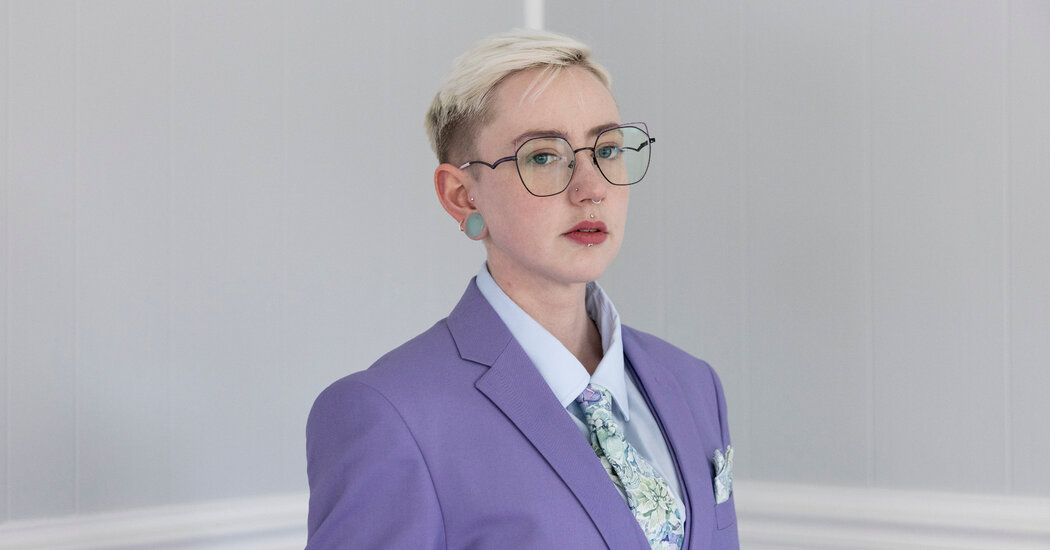 But companies may find it harder now to attract and retain employees who are not willing to take on the extra workload. Jon C. Schommer, a professor at the University of Minnesota’s College of Pharmacy, said wages were already stagnating before the pandemic because more pharmacy schools opened in response to a shortage of workers in the 2000s. In 2020, the median annual salary for pharmacists was $128,710, according to the Bureau of Labor Statistics.

Although some chains are offering financial incentives, a recent survey from the American Pharmacists Association found that 47 percent of respondents said they were working more hours during the pandemic, while only 12 percent reported a salary increase.

Pharmacists and technicians said they were leaving retail pharmacies for jobs at hospitals or pharmaceutical companies, while some have simply decided not to work for now.

People on social media have aired their concerns under the hashtag “PizzaIsNotWorking.” Bled Tanoe, 35, an Oklahoma City pharmacist who left Walgreens in August to work at a hospital, started the campaign to underscore the strain that pharmacists and technicians were feeling. She now is pressing pharmacies to increase pay and provide more support to staff.

Emily Sis-Sosa, a 26-year-old in Kernersville, N.C., said she could no longer work as a technician at a large retail chain after her workload swelled and some customers grew angrier during the pandemic. If prescriptions were delayed, some would throw empty prescription bottles or insurance cards at her.

“I had never experienced rage like that from people that I knew for six years,” she said.

Ms. Sis-Sosa said the job was not worth the $16.95 she made an hour. She left in September to work for a drug distribution company.

Dallas Reynolds, 35, a pharmacist in Northern Virginia, said he had felt increasingly burned out over the course of the pandemic. Although he would work longer hours to catch up, he said, the pharmacy would often be two or three days behind on filling prescriptions. Since he quit in December, he said, he has felt less anxious and depressed, even though he was unsure what he would do for work next. 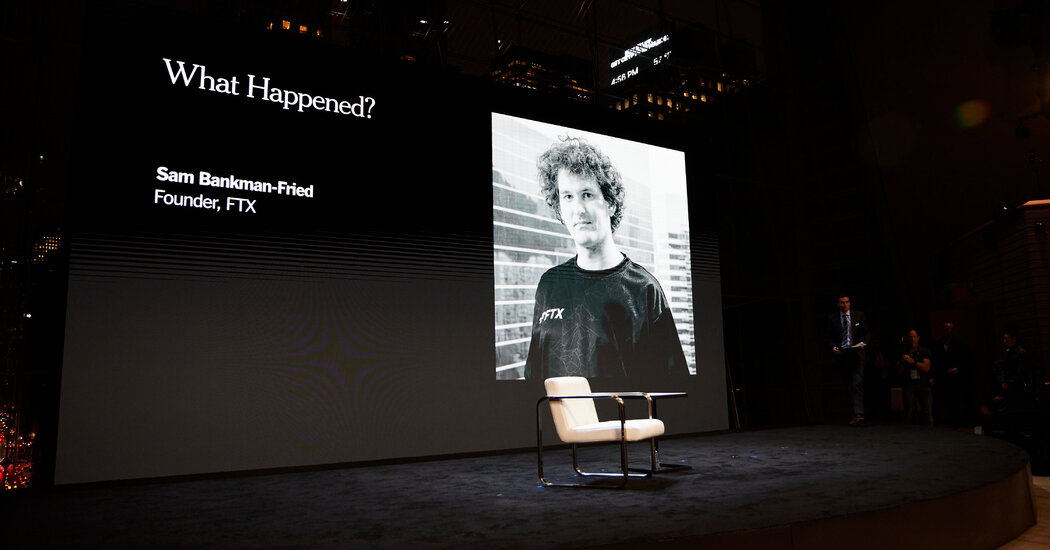