Americans may be offered a single dose of a Covid vaccine each fall, much as they are given flu shots, the Food and Drug Administration announced on Monday.

To simplify the makeup and timing of the shots, the agency also is proposing to retire the original vaccines and to offer only bivalent doses for primary and booster shots, according to briefing documents published on Monday.

The proposal took some scientists by surprise, including a few of the F.D.A.’s own advisers. They are scheduled to meet on Thursday to discuss the country’s vaccine strategy, including which doses should be offered and on what schedule.

“I’m choosing to believe that they are open to advice, and that they haven’t already made up their minds as to exactly what they’re going to do,” Dr. Paul Offit, one of the advisers and director of the Vaccine Education Center at Children’s Hospital of Philadelphia, said of F.D.A. officials.

There was little research to support the suggested plan, some advisers said.

“I’d like to see some data on the effect of dosing interval, at least observational data,” said Dr. Eric Rubin, one of the advisers and editor in chief of the New England Journal of Medicine. “And going forward, I’d like to see data collected to try to tell if we’re doing the right thing.”

Still, Dr. Rubin added, “I’d definitely be in favor of something simpler, as it would make it more likely that people might take it.”

Only about 40 percent of adults aged 65 and older, and only 16 percent of those 5 and older, have received the latest Covid booster shot. Many experts, including federal officials, have said that the doses are most important for Americans at high risk of severe disease and death from Covid: older adults, immunocompromised people, pregnant women and those with multiple underlying conditions.

In its briefing documents, the F.D.A. addressed the varying risks to people of different ages and health status.

“Most individuals may only need to receive one dose of an approved or authorized Covid-19 vaccine to restore protective immunity for a period of time,” the agency said. Very young children who may not already have been infected with the virus, as well as older adults and immunocompromised people, may need two shots, the documents said.

But some scientists said there was little to suggest that Americans at low risk needed even a single annual shot. The original vaccines continue to protect young and healthy people from severe disease, and the benefit of annual boosters is unclear.

Most people are “well protected against severe Covid disease with a primary series and without yearly boosters,” said Dr. Céline Gounder, an infectious disease physician and senior fellow at the Kaiser Family Foundation.

The F.D.A. advisers said they would like to see detailed information regarding who is most vulnerable to the virus and to make decisions about future vaccination strategy based on those data.

“How old are they? What are their comorbidities? When was the last dose of vaccine they got? Did they take antiviral medicines?” Dr. Offit said. At the moment, the national strategy seems to be, “‘OK, well, let’s just dose everybody all the time’,” he said. “And that’s just not a good reason.”

According to the F.D.A.’s suggested plan, officials would choose the annual vaccine’s composition each June, targeted to fight whatever variant is circulating.

But this year, the booster was quickly outpaced by newly evolved variants. It might make more sense to develop vaccines that target parts of the coronavirus other than the so-called spike protein, which changes less frequently, some researchers said.

They also criticized the agency’s proposal to use the current “bivalent” vaccine, which was designed to counter both the original Wuhan variant and the BA.4 and BA.5 Omicron variants that were circulating last summer, when the agency decided on the makeup of the booster doses.

Some studies have suggested that combining both variants in the booster dose has undermined their effectiveness. Because of a biological phenomenon called imprinting, preliminary research suggests the bivalent vaccine elicits a stronger immune response to the ancestral variant than to the newer variants.

A monovalent vaccine targeted only to the newer variants might have been more powerful, experts said.

“This makes no sense, based on what we’ve learned from the current bivalent vaccine and imprinting,” Dr. Gounder said of the F.D.A.’s proposal. “Why not switch to a monovalent Omicron vaccine?”

The F.D.A. advisers said they hoped the meeting on Thursday would allow for robust discussion of those questions. But others were more skeptical.

The voting questions “are framed in such a way as to force a certain outcome,” Dr. Gounder said. 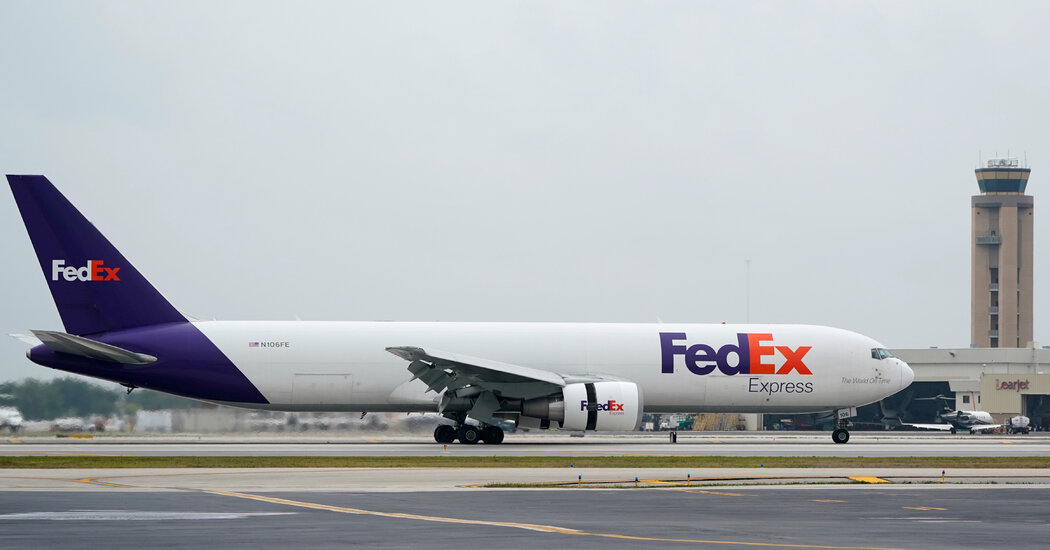 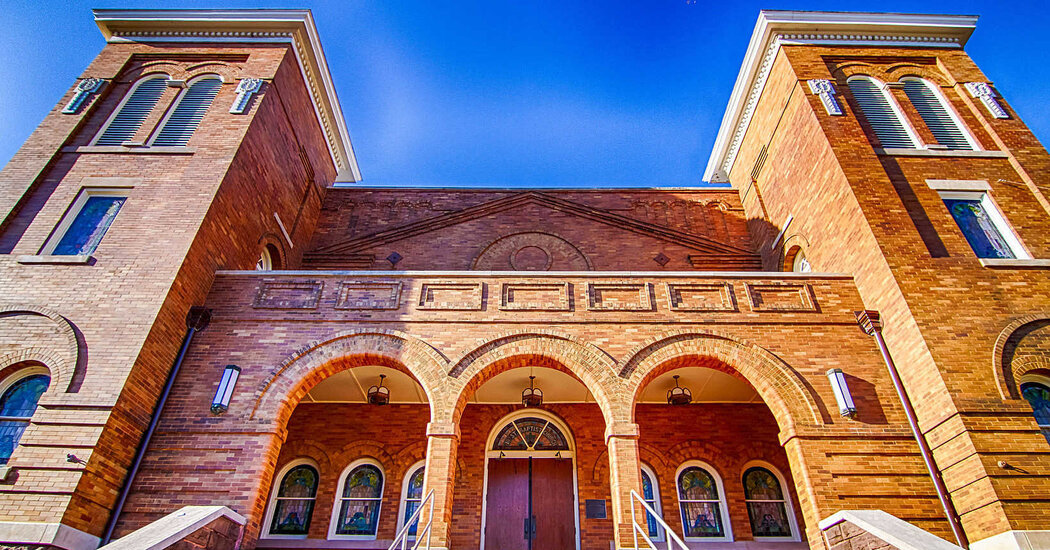 8 Places Across the U.S. That Illuminate Black History 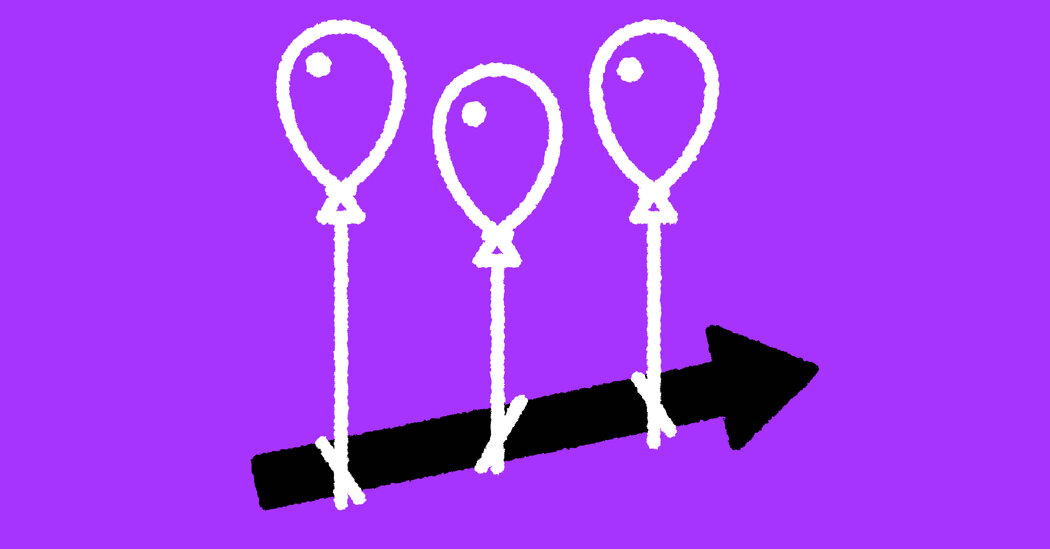 The Week in Business: The Fed Slows Down 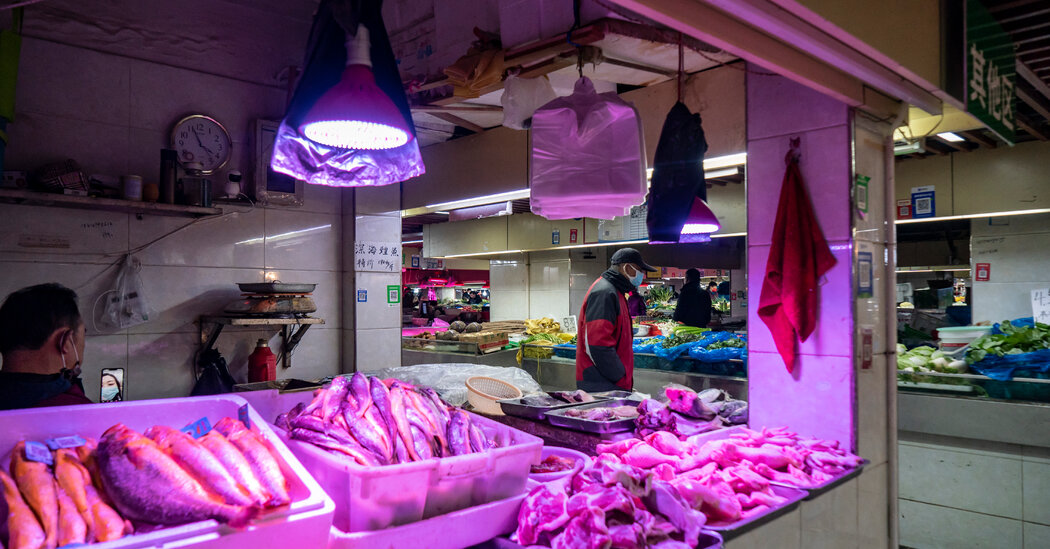 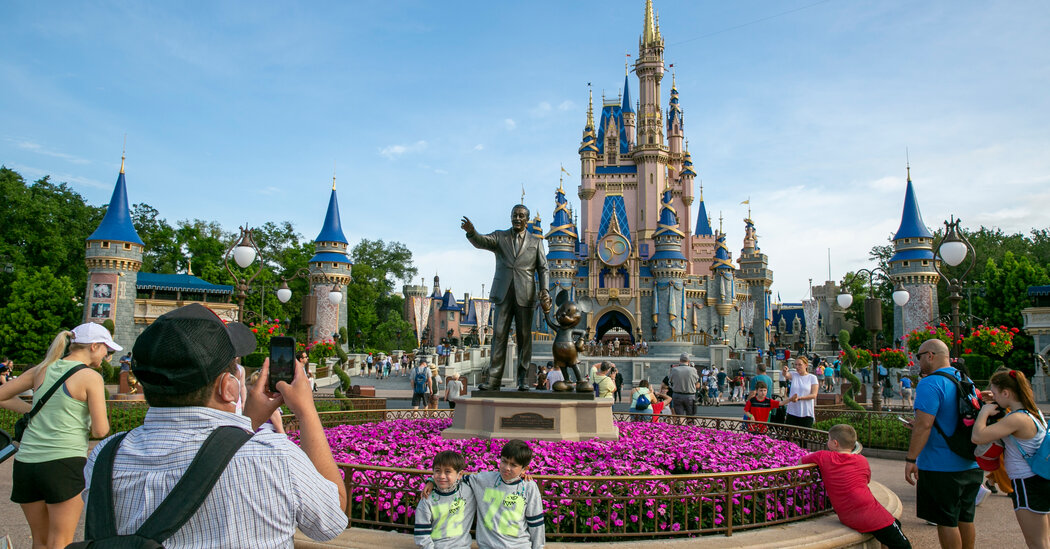 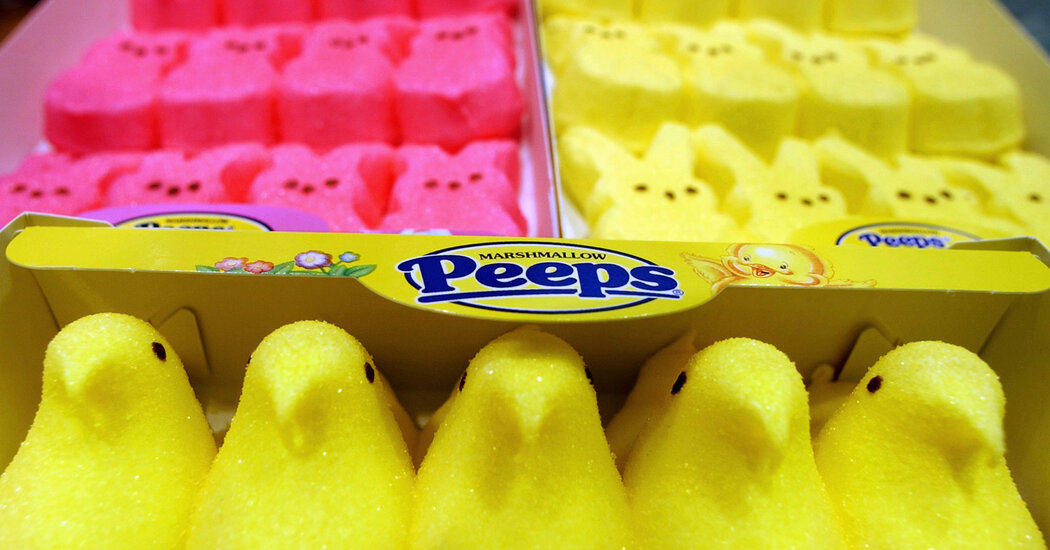 Bob Born, Who Brought Marshmallow Peeps to the Masses, Dies at 98

CPR and Defibrillators: What You Need to Know