EU tells capitals to pace their spending during energy crisis 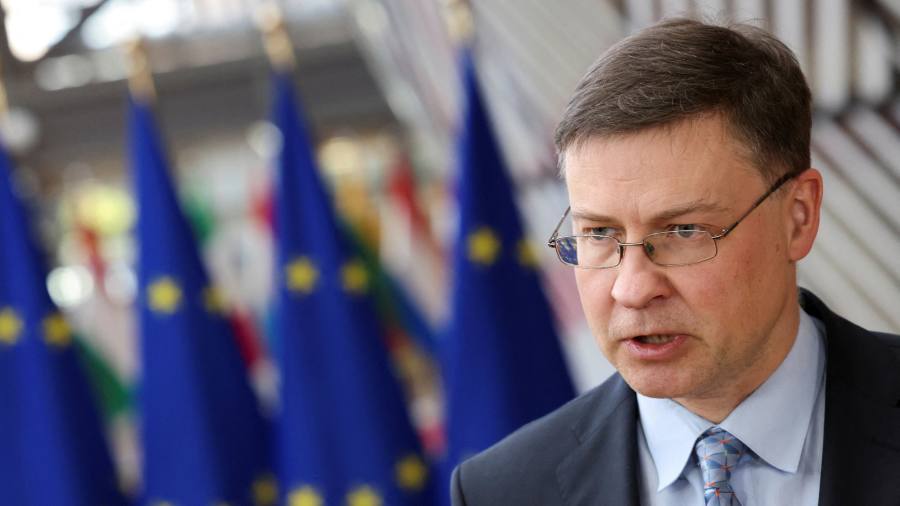 This article is an on-site version of our Europe Express newsletter. Sign up here to get the newsletter sent straight to your inbox every weekday and Saturday morning

Russia yesterday threatened to lower gas flows to western Europe via Ukraine, adding to the gloomy outlook for the winter. In this context, the EU commission gave a sobering assessment of the bloc’s economies and their fiscal plans for the year to come, which we will unpack below.

The commission also finally published its long-awaited gas price cap, which was promptly dismissed as a “joke” given that it would not have kicked in when gas prices peaked in August.

And in slightly more positive news on the eastern flank, I will bring you the latest on Romania’s long-winded anti-corruption efforts, which finally gained some recognition yesterday.

Brussels has regularly implored EU member states to ensure they carefully target their efforts to cushion economies from the energy shock, rather than spraying money in a haphazard way. The EU commission’s latest annual health check on public finances suggested that far too many of them are ignoring that advice, writes Sam Fleming in Brussels.

As Valdis Dombrovskis, executive vice-president observed, less than 30 per cent of support measures this year in the EU have been “well targeted”.

That means most efforts to mitigate the energy price surge are not being channelled to those who really need the help, he said.

Roughly two-thirds of the policies aimed at muting the effects of the energy crisis on households and businesses are aimed at curbing prices, which may reduce incentives to lower energy consumption and increase energy efficiency, the commission added.

EU public finances are, broadly speaking, in a far better place than at the height of the Covid-19 crisis, when the overall deficit in the euro area hit 7 per cent of gross domestic product.

But that does not mean it is a pretty picture by any means. While member states’ draft budgetary plans point to a euro area budget deficit of 3.2 per cent in 2023, if the commission’s recent, pessimistic growth forecast for next year is borne out, the deficit will be substantially higher at 3.7 per cent (higher than the 2022 outcome).

The outlook could be worse depending on how member states handle the energy crisis. The net budgetary cost of energy measures for 2023 is currently forecast at 0.9 per cent of GDP in the euro area, the commission says.

But the bill could be a lot higher depending on how policies evolve in the coming months. If capitals’ current energy measures are kept in place for the whole of 2023, their net cost could increase to around 2 per cent of GDP, the commission reckons.

The punishing fiscal costs of the energy crisis underline why so many member states, including Italy, Greece, and France, have been pushing hard for the commission to take action to impose a regulated ceiling on the price of gas.

The commission’s planned gas price cap, unveiled yesterday, fell well short of what they were looking for. Experts warned that the levels at which the commission wants to set the cap would mean it is unlikely ever to be triggered.

The upshot is that pressure on EU capitals to devote more public money to the effort to shelter companies and households from high prices may well continue unabated.

Renewable energy sources add security to energy supplies, writes Martin Wolf. Wind and sun may fluctuate over the day and the seasons, but Vladimir Putin cannot cut them off. For China, Europe and India, the security case for renewables is overwhelming.

It may not look like much, but the EU commission’s statement yesterday that Romania has finally completed its rule of law requirements, nearly 16 years after it joined the bloc, is somewhat of a victory.

I remember when the Cooperation and Verification Mechanism (CVM) was first created, in January 2007, in tacit recognition of the fact that neither Romania nor Bulgaria, which were joining the bloc at that date, had done enough to fight corruption (and organised crime, in Bulgaria’s case) and establish fully independent judiciary systems.

The monitoring exercise, first twice a year, then yearly, was always quite detailed in listing what had improved, which dedicated prosecution office had established a solid and “irreversible track-record” of cases, and where “insufficient progress” was still an issue. Its conclusions were always predictable, with neither country ever making enough progress for CVM to be lifted.

The CVM’s effectiveness in prompting change is debatable. Critics will point to the fact that it was never replicated (Croatia joined in 2013 without such monitoring in place) and that the sequencing of accession talks was changed, so that countries would never leave rule of law and justice reforms to the last minute as had been the case with Romania and Bulgaria.

Then came former commission president Jean-Claude Juncker, who declared that the CVM should be abolished by the time his term ended, in 2019. Indeed, the commission did conclude that year that Bulgaria had ticked all the boxes, but not Romania.

EU capitals have not signed off on the decision to lift CVM for Bulgaria (in fact, most big countries including Germany, France and Spain have asked for a follow-up report on Sofia, to no avail) — and it remains to be seen whether they will all endorse the decision to stop reporting on Romania.

The Dutch government (and parliament) in particular has linked its approval of allowing Romania into the border-free Schengen area to a positive CVM report (in addition to the country fully complying with border security rules). The Netherlands, however, is not the only country opposing Schengen enlargement, with Sweden and more recently, Austria, also having doubts.

With home affairs ministers meeting in Brussels on Friday on migration, undoubtedly the Romanian, Bulgarian and Croatian ministers will make the case on the sidelines for their countries to join Schengen. A decision on that matter is not scheduled until the next home affairs council, on December 8 and 9.

What to watch today

They are playing with fire. We cannot allow for another crisis in Europe. It cannot happen.

Recommended newsletters for you

Britain after Brexit — Keep up to date with the latest developments as the UK economy adjusts to life outside the EU. Sign up here

Trade Secrets — A must-read on the changing face of international trade and globalisation. Sign up here

Are you enjoying Europe Express? Sign up here to have it delivered straight to your inbox every workday at 7am CET and on Saturdays at noon CET. Do tell us what you think, we love to hear from you: [email protected]. Keep up with the latest European stories @FT Europe 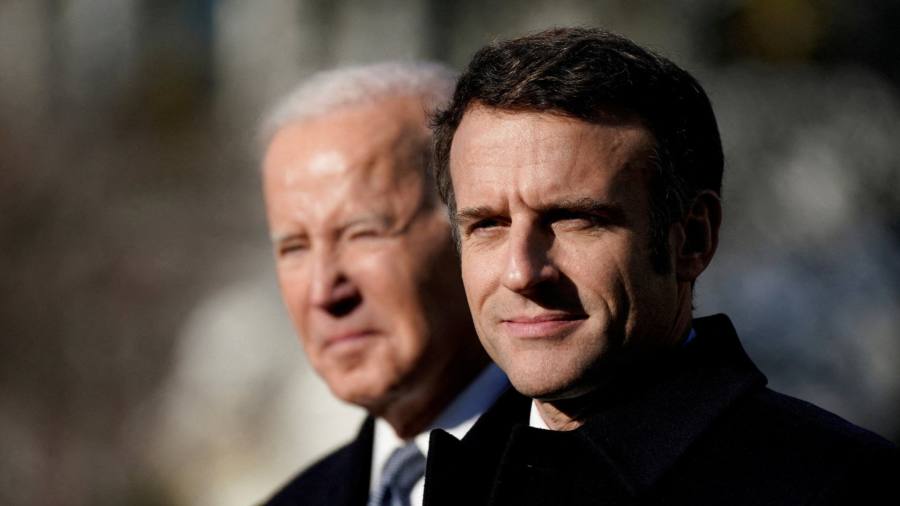 Europe should not protest too much on energy

Brazilian mine to begin lithium production in 2023 as demand soars 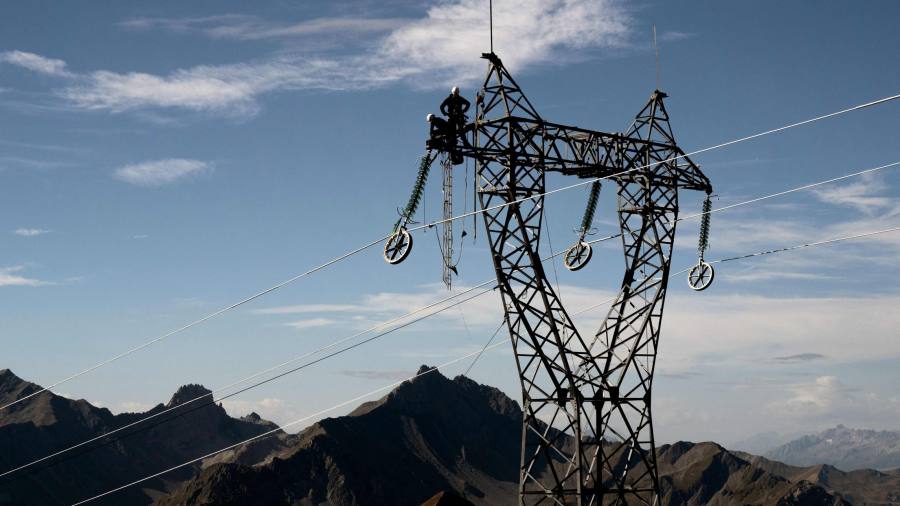 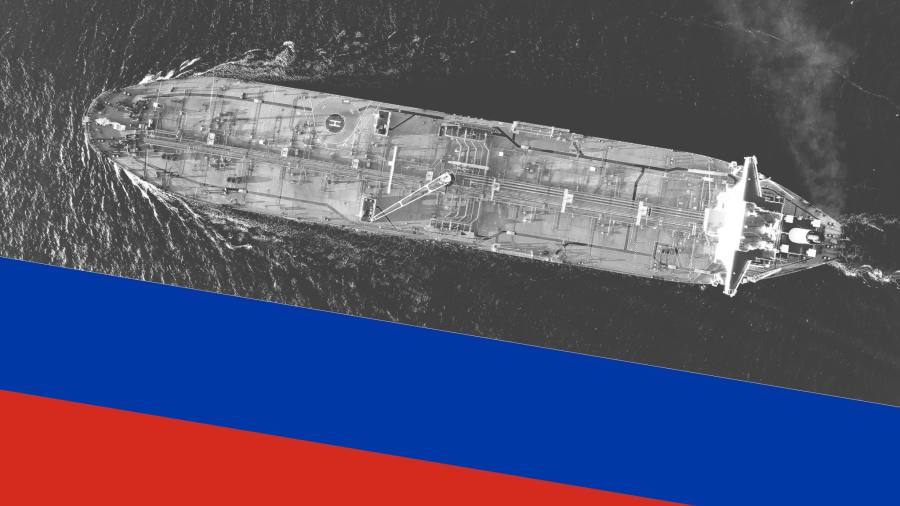 US citizen sent back to prison in Iran

King Tut Died Long Ago, but the Debate About His Tomb Rages On

San Francisco weighs in: How would you grade Gavin Newsom?