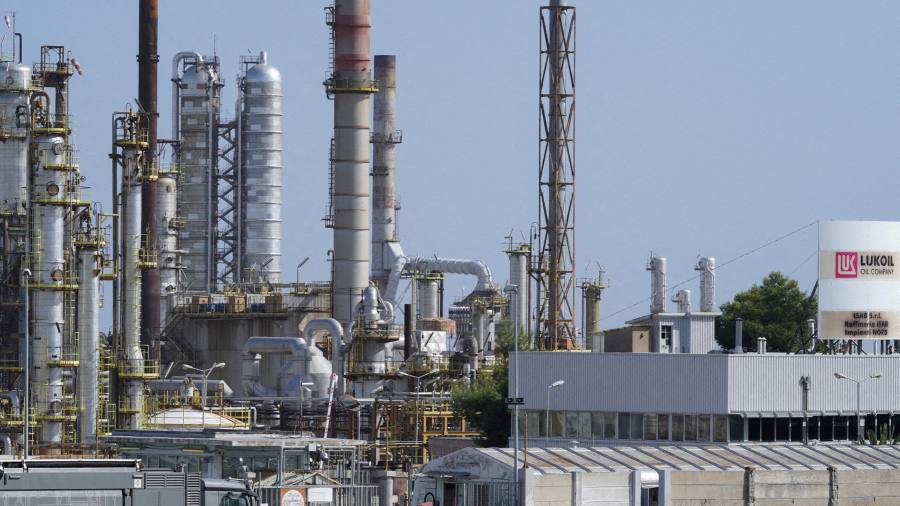 Washington has reassured Rome that Italian lenders will not face sanctions if they provide financing to a Russian-owned refinery in Sicily, as the Italian government rushes to keep the country’s largest fuel producer afloat.

An EU-wide embargo banning seaborne Russian crude imports came into force this week leaving the ISAB Lukoil facility in Priolo struggling to secure supplies. The refinery has depended on its Russian parent for oil since Italian banks blocked its credit lines in the wake of the war in Ukraine, cutting it off from non-Russian oil supplies.

According to a letter from Andrea M Gacki, director of the US Treasury department’s Office of Foreign Assets Control, the “potential provision of a bridging loan” by Italian banks and state investor Cassa Depositi e Prestiti “would not involve prohibited activities under Ofac’s Russia-related sanctions authorities”.

The refinery, owned by Lukoil’s Swiss-based subsidiary Litasco, urgently needs almost €1bn to continue operating. Lenders including UniCredit and Intesa Sanpaolo have so far refused to resume lending to the company fearing potential backlash from the US.

Lukoil, the largest non-government-owned oil company in Russia, has been targeted with limited US sanctions including prohibiting providing help with exploration, but has not been hit with direct financial sanctions.

The US reassurance comes as the Russian entity is negotiating a potential sale to US private equity firm Crossbridge Energy Partners, which is being provided financing by oil trader Vitol. Both Lukoil and Crossbridge hope this month to conclude talks that have been under way since the summer.

In an interview with Italian media this week, the facility’s director-general Eugene Maniakhine confirmed talks were ongoing while also saying there was no need for Rome to take over the facility’s operations.

“It would be neither fair nor useful . . . and it could contribute to the closure of the plant and create obstacles for the sale to a new owner,” Maniakhine was quoted as saying by Il Sole 24 Ore.

The Italian government last week issued an emergency decree laying out a plan for the refinery to be placed under public trusteeship. In September Germany took a similar decision when it took control of a refinery owned by Rosneft, Russia’s state-backed national oil champion.

Italy’s move is aimed at securing jobs at the plant, which is considered a strategic energy asset for the country, as well as ensuring Rome will have a say over the terms and conditions of the facility’s sale.

According to two people close to the talks, the Italian government last week wrote to Crossbridge and Vitol asking them to provide additional documentation to their offer before talks can move forward.

Local unions in Sicily fear a sale to a US private equity firm could lead to heavy restructuring and job losses. ISAB Lukoil employs thousands of people directly and many more working in satellite activities in the area.

Refining margins have been strong since Moscow’s invasion of Ukraine, partly because of the loss of diesel exports from Russia. European refined fuel supplies are expected to tighten further from February when EU sanctions barring the import of Russian refined products take effect.

The European refinery sector was struggling before the invasion, with many plants closing in recent years because of lacklustre demand and growing competition from more modern refineries in Asia.

The Italian government did not immediately respond to requests for comment. 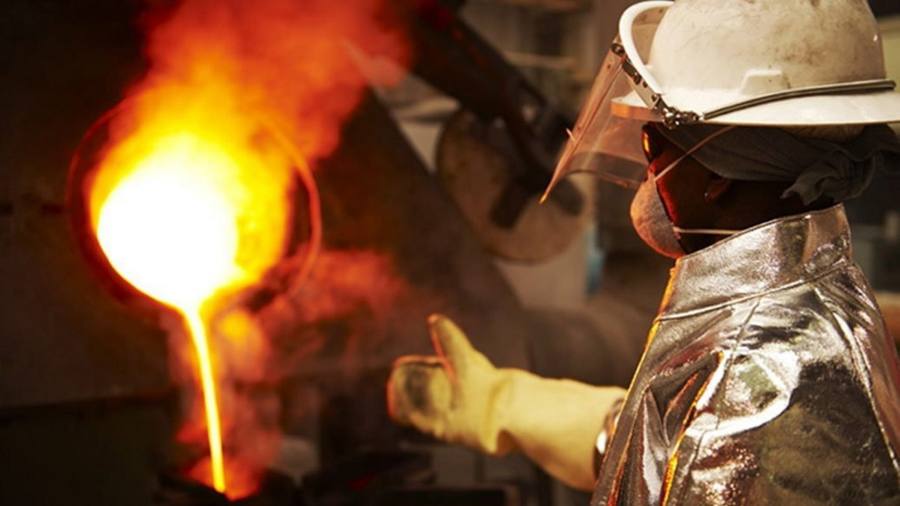 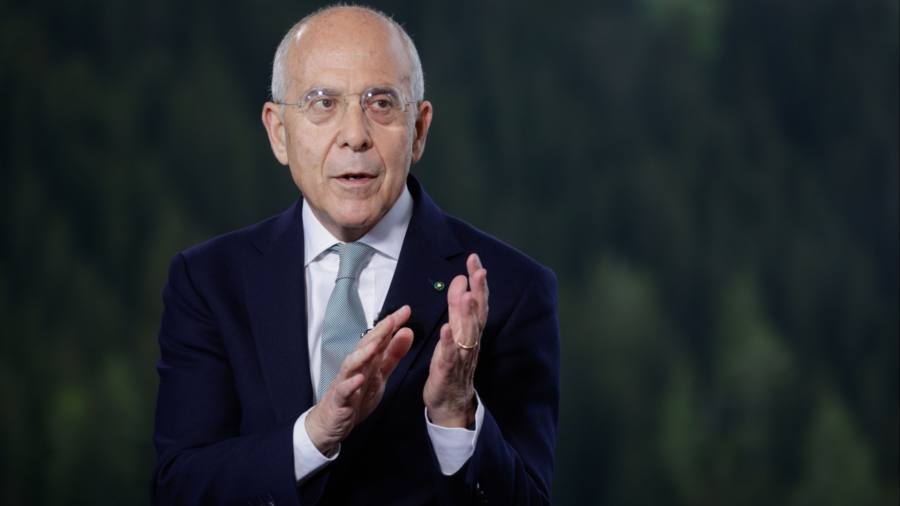 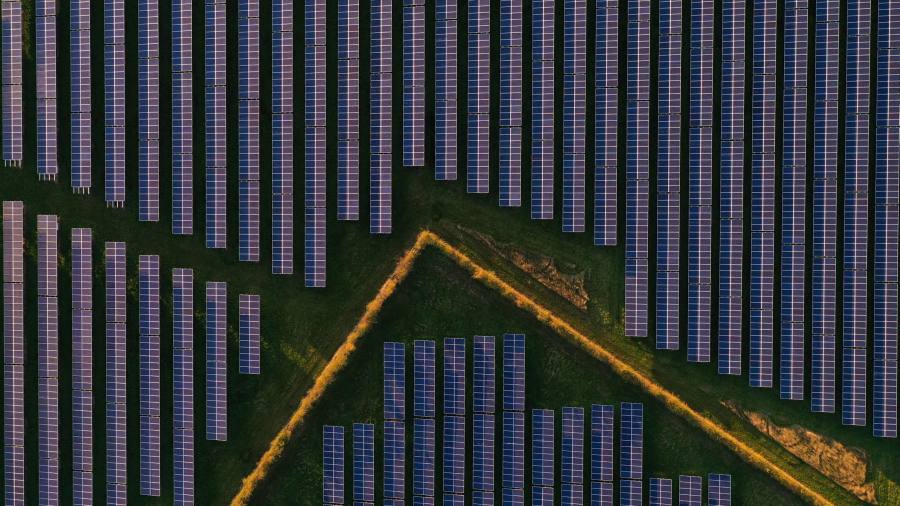 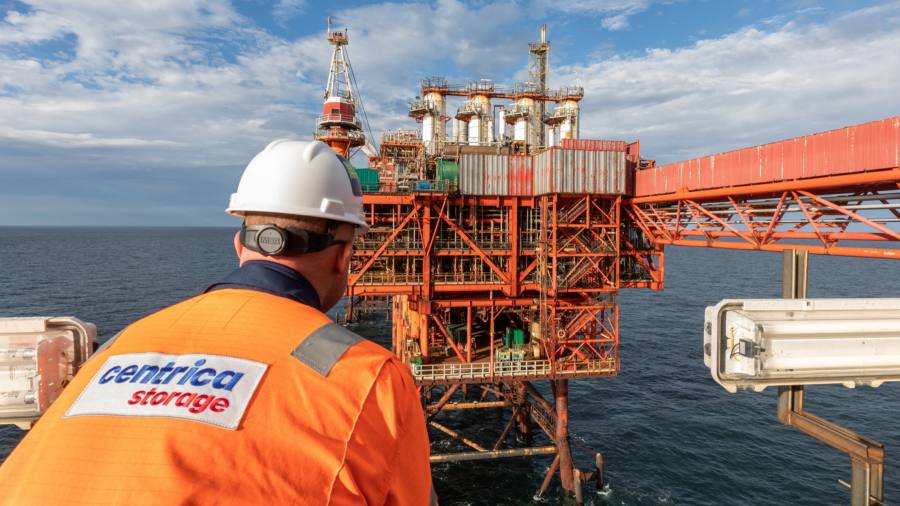 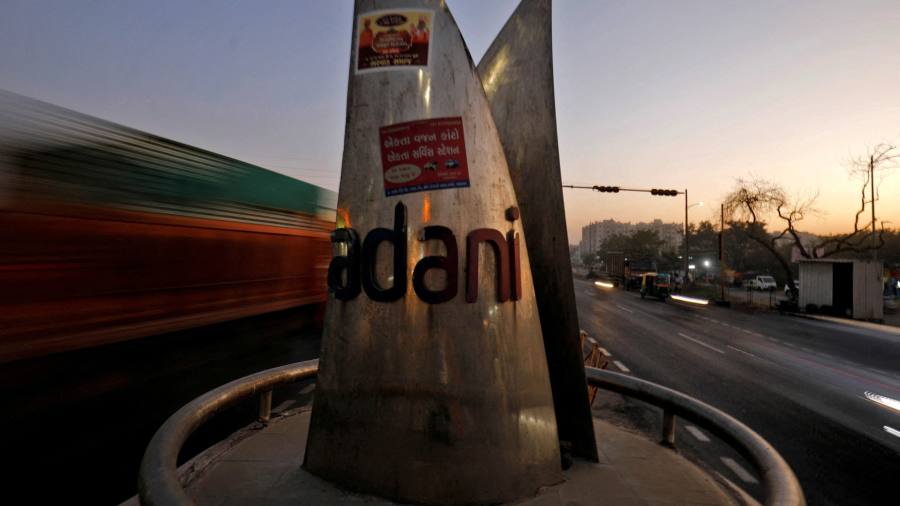