CATHEDRAL CITY, Calif. – A Southern California mother who lost her infant son to RSV is sharing her tragic story to warn other parents, as a surge of the dangerous virus is spreading rapidly throughout the country.

“He really was just the best baby and the sweetest little soul. We loved him. We love him so much,” says Jessica Myers through tears.

“The RSV treatments for him ended up being just too much. His little heart stopped, and it took them a long time to bring him back. When they did, my son was brain dead, and so we had a couple of days to say goodbye to him,” says Myers.

An intensive care nurse holds the foot of a patient suffering from respiratory syncytial virus (RSV), who is being ventilated, in the pediatric intensive care unit of the Olgahospital of the Klinkum Stuttgart.
( Marijan Murat/picture alliance via Getty Images)

William Myers was only a few weeks old when he became sick with the virus. First, it was congestion and then a cough. The couple then took their baby to the crowded local hospital and say they had to wait six hours before William was tested for RSV.

GETTING PREGNANT SOON AFTER ABORTION OR MISCARRIAGE MIGHT HAVE LOWER RISKS THAN PREVIOUSLY SUSPECTED: STUDY

“When you get to the emergency room, request the RSV test immediately. It is a two-minute nasal swab and a five-minute test. I mean, they came back and the moment they knew that William had RSV, we were seeing a doctor within five minutes because they knew how serious it was at that point,” says Myers.

Once he tested positive for RSV, William was airlifted to another hospital and intubated. He died just three days later.

“And that’s how serious people need to take this, is that when we finally got to the emergency room and they called around to hospitals in Southern California to find space for my son, there were so many hospitals that they called that just did not have a room,” says Myers.

“My son was born Oct. 3, a little early. Then, my son officially passed away on the 15th of November, which was his due date. So, my son left the world the day he was supposed to enter it. That really, really hurts,” says Myers.

7 DIE FROM THE FLU IN WASHINGTON AMID INTENSE FLU SEASON

Now, Myers is warning other parents that this illness is very serious and encouraging families to take extra precaution this holiday season.

Just in the last month, cases of RSV exploded across the country. One bit of good news, data from the Centers for Disease Control and Prevention (CDC) shows cases nationally are dropping, but are still at concerning levels.

The surge in RSV, flu and COVID cases is fueling a pediatric bed shortage.

Many hospitals say they don’t have enough resources to handle the influx. Just over the last month, health care facilities in California, Oregon and Massachusetts have added overflow facilities, even building tents outside emergency rooms. Some have had to delay elective surgeries due to the surge.

Doctors say a runny nose, coughing, sneezing, and a fever are the main warning signs. But, little William did not have a fever, so it varies.

As we enter winter, doctors say prepare for a Tripledemic, with cases of RSV, flu and COVID peaking in January.

Alexis McAdams currently serves as an FNC correspondent based in New York City. She joined the network in January 2020. 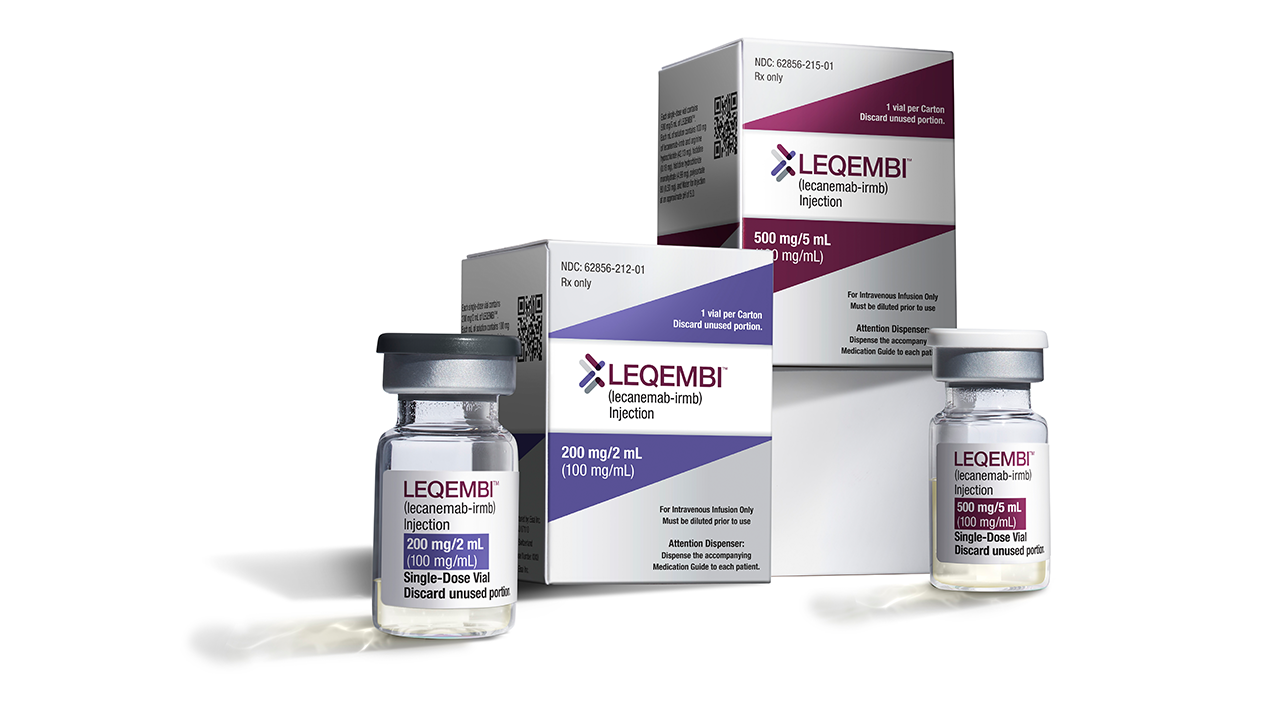 Are you an intermittent faster? If so, binge eating could be in your future, new study suggests 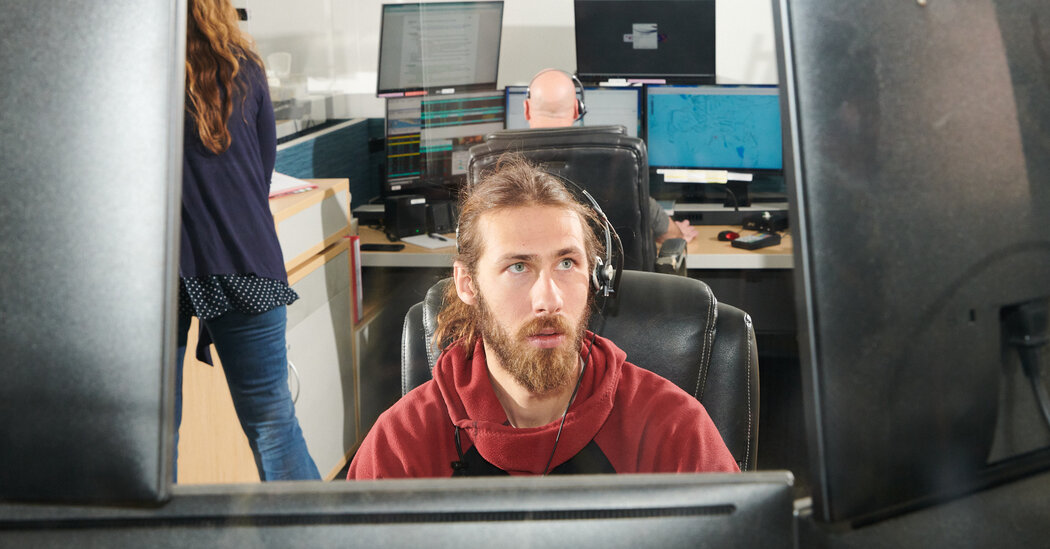