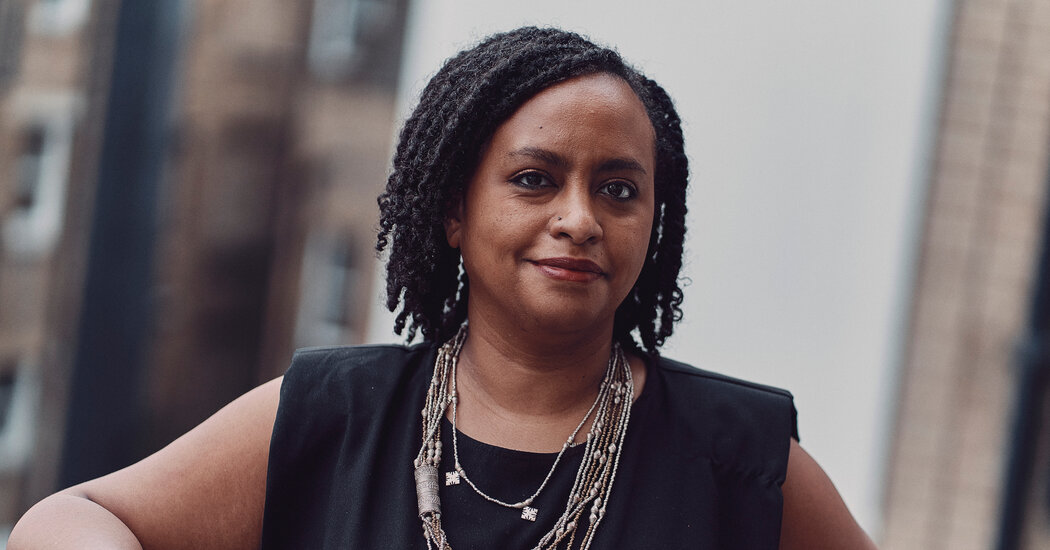 Ms. Stanton spent time with building managers, learning about the commercial real estate sector and reviewing data. “I came to realize that we have enough real estate already in big cities,” she said. “We don’t need to build more buildings; we need to use them better.”

The company’s technology is also being used to improve workplace efficiency, including the use of space as offices switch to hot-desk systems, in which employees are not assigned to specific desks but rather cluster as necessary. It can be used to reserve desks or conference rooms, to reduce energy consumption by controlling lighting or heating and air-conditioning, and even to monitor water flow to detect leaks. Many companies using the technology have found that they can reduce their real estate footprint by 20 percent or more, according to Ms. Stanton.

Among OpenSensors’ customers are Zaha Hadid Architects, which has used the company’s technology as a general aid in creating simulated design models, and the University of Utah’s ARUP Laboratories, which used OpenSensors to monitor bat populations in Queen Elizabeth Olympic Park in London. (Bats are considered an indicator species, reflecting the general health of the natural environment.)

But these days, keeping workers healthy is perhaps the most important use of the technology. In a recent paper on the airborne transmission of respiratory viruses, funded in part by the National Science Foundation, researchers found that the optimal indoor CO2 level for preventing disease was 700-800 parts per million with a minimum ventilation rate of four to six air changes per hour.

A recent article in Science on combating indoor respiratory infections notes that governments have invested heavily in food safety, sanitation and drinking water for public health purposes but that airborne pathogens and respiratory infections, whether seasonal influenza or Covid-19, have been largely ignored.

“We spend 70, 80 percent of our time indoors,” Ms. Stanton said, “so air filtration matters a lot, especially from a productivity perspective.” 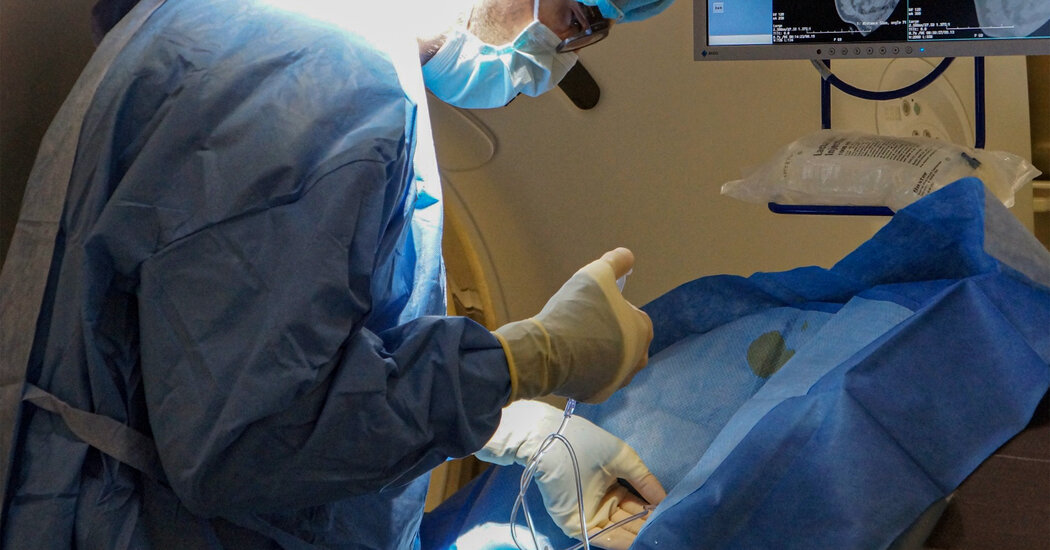 She Wants to Heal the World Through Second Line

Where Can I Find a Great Travel Jacket?