Alexei Ratmansky, With Family in Kyiv, Leaves His Ballet in Moscow 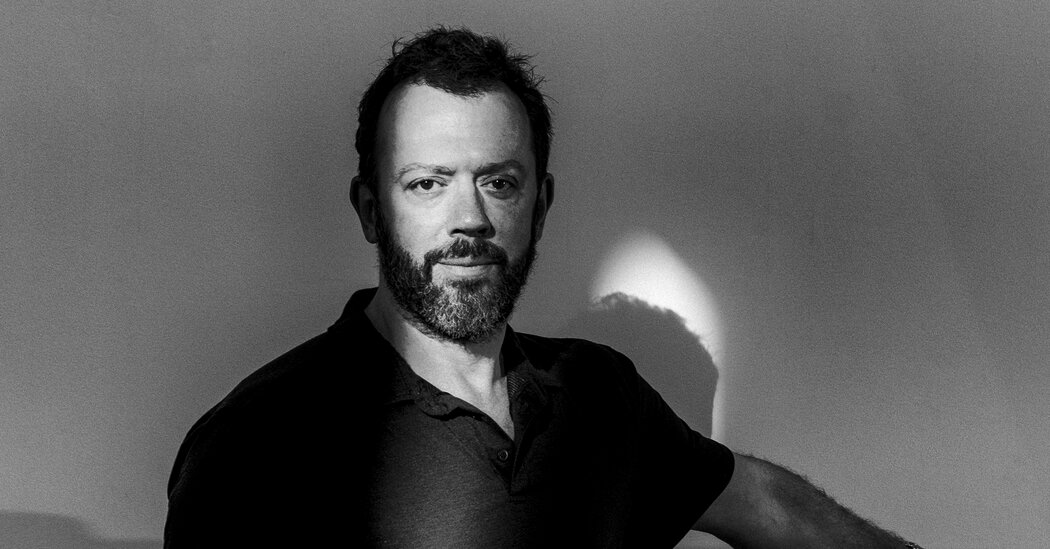 The choreographer Alexei Ratmansky, the former artistic director of the Bolshoi Ballet who is now artist in residence at American Ballet Theater, was preparing a new ballet at the Bolshoi in Moscow when President Vladimir V. Putin of Russia made his announcement, early Thursday morning, that he had launched an invasion of neighboring Ukraine.

Mr. Ratmansky, who grew up in Kyiv and danced there early in his career, immediately decided to leave Moscow, and with the help of the Bolshoi, made arrangements to travel home to New York via Warsaw, along with the rest of his international creative team.

“It was as if we were on a fast-moving train, rushing toward the finish,” Mr. Ratmansky said of the rehearsal period, in an interview on Saturday. “The news was bad, but I was absolutely torn between creation, love and desperation — all these words. I thought, if actual military action begins, I won’t be able to continue, but until then, I’ll try to ignore the news and be professional and just do my work.”

The ballet, set to Bach’s “Art of the Fugue,” was to have its premiere on March 30 but has been postponed indefinitely. The head of the Bolshoi’s press office, Katerina Novikova, when asked for a comment, pointed to a statement on the theater’s website, which says that it was postponed after “negotiations with the staging team.”

The ballet has not been officially canceled. The statement says: “This project is extremely important to the Bolshoi Theater, a significant amount of work has been already done by now, and we hope to be able to realize this project.” Mr. Ratmansky is quoted too, saying “when the time comes, I hope to return to Moscow to complete the production.”

But after watching the brutality of the invasion, he said he was not sure when that would be. Much of his family lives in Ukraine. “I doubt I would go if Putin is still president,” he said.

On Wednesday night he had gone to sleep in his room at the Metropol Hotel, across a plaza from the Bolshoi, worried by the ominous reports he was seeing in the international media of massed Russian troops along the border with Ukraine. But, he said, he was not expecting the full-scale assault that would follow hours later. “I thought nothing was going to change” he said, “there has been conflict with the separatists along the border since 2014.” His wife, Tatiana, woke him up on Thursday morning, calling him from New York with the news. “The first thing I did was call the Bolshoi and arrange to leave.”

In addition to “The Art of the Fugue,” Mr. Ratmansky has another, even larger project that now seems unlikely to be completed any time soon: a lavish, historically-informed production of the 1862 Petipa ballet “The Pharaoh’s Daughter,” for the Mariinsky Ballet in St. Petersburg.

“The Pharaoh’s Daughter” was to have its premiere in mid-May, but Mr. Ratmansky has informed the Mariinsky that, given the situation, he would not be able to return to finish the ballet in April as planned.

Mr. Ratmansky is Ukrainian and Russian. His parents, sister, nieces and nephews live in Kyiv, as does the family of Ms. Ratmansky, who is Ukrainian.

What is at the root of this invasion? Russia considers Ukraine within its natural sphere of influence, and it has grown unnerved at Ukraine’s closeness with the West and the prospect that the country might join NATO or the European Union. While Ukraine is part of neither, it receives financial and military aid from the United States and Europe.

Are these tensions just starting now? Antagonism between the two nations has been simmering since 2014, when the Russian military crossed into Ukrainian territory, after an uprising in Ukraine replaced their Russia-friendly president with a pro-Western government. Then, Russia annexed Crimea and inspired a separatist movement in the east. A cease-fire was negotiated in 2015, but fighting has continued.

How has Ukraine responded? On Feb. 23, Ukraine declared a 30-day state of emergency as cyberattacks knocked out government institutions. Following the beginning of the attacks, Volodymyr Zelensky, Ukraine’s president, declared martial law. The foreign minister called the attacks “a full-scale invasion” and called on the world to “stop Putin.”

Mr. Ratmansky remains in frequent phone contact with his family. His parents, in their 80s at first took shelter in the basement of their building in the downtown area, before driving to a small country house about an hour from the city. Other family members were taking shelter in underground garages and basements.

They are all safe for now, and, Mr. Ratmansky said, “trying to keep good spirits.”

Asked whether the current conflict had brought back wartime memories for his mother, who experienced the Siege of Leningrad, and his father, who had to be evacuated from Kyiv ahead of the Nazi invasion and lost several family members to the Holocaust, Ratmansky said, “we haven’t spoken about that. We just talk about, ‘are you OK?’”

The repercussions of the Russian invasion are already being felt in Russia’s cultural circles. The conductor Valery Gergiev, who is close to Mr. Putin, has had concerts canceled at Carnegie Hall. The Munich Philharmonic, where Gergiev is principal conductor, threatened to terminate his contract if he did not speak out against the invasion, as did La Scala in Milan. A Bolshoi Ballet tour to the Royal Opera House in London this summer has been canceled. Russia was even disinvited from the popular Eurovision Song Contest.

“Both of these projects are very close to my heart,” Mr. Ratmansky said of his ballets. “But at the moment, the only thing that matters is that Ukraine survives, keeps its independence, and that our families stay alive.” 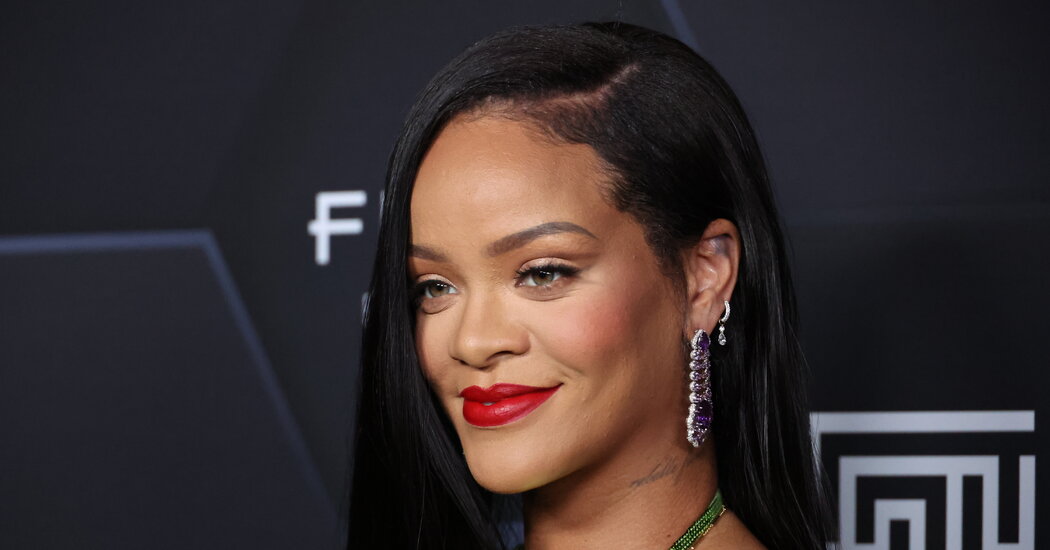 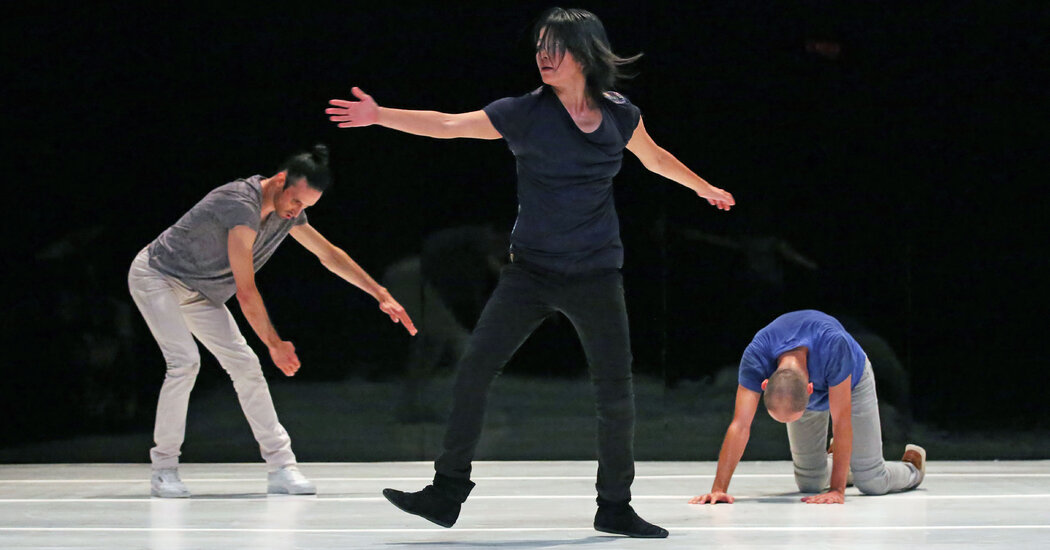 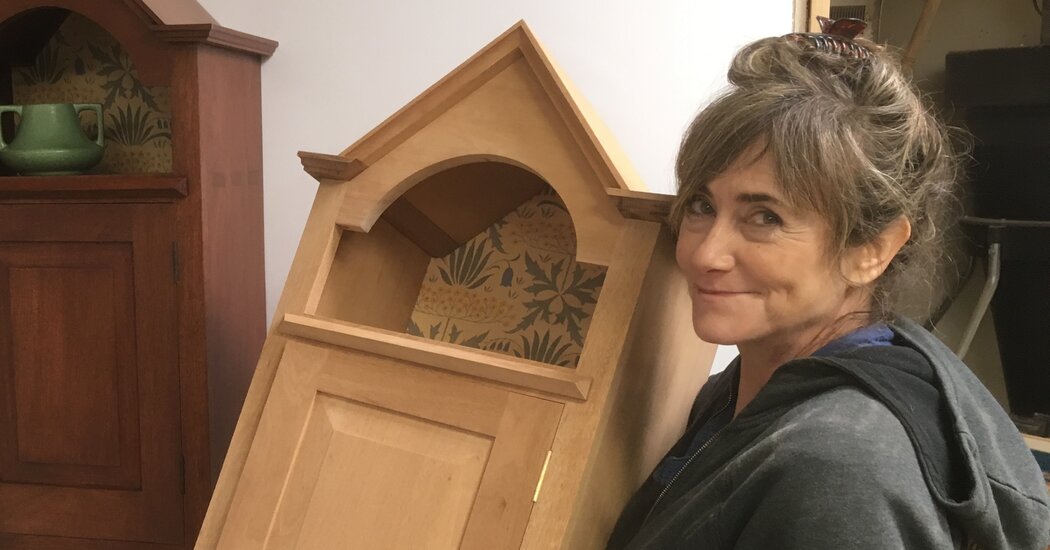 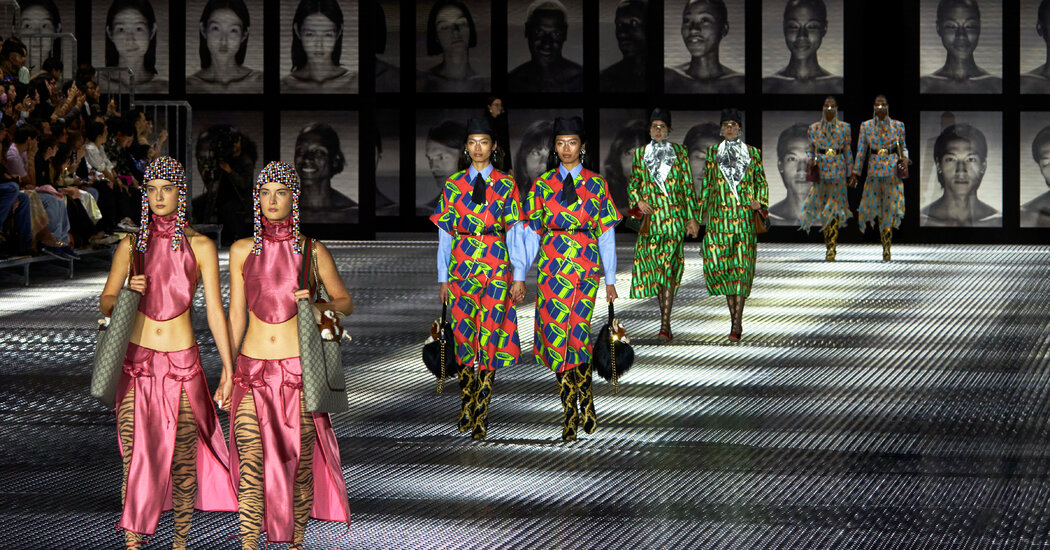 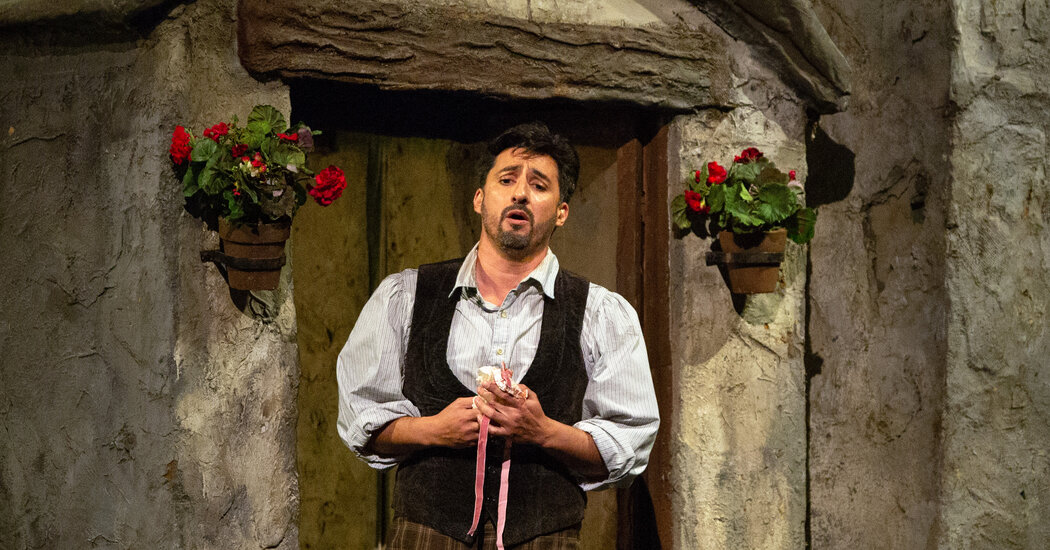 Londoners take the heat in stride.