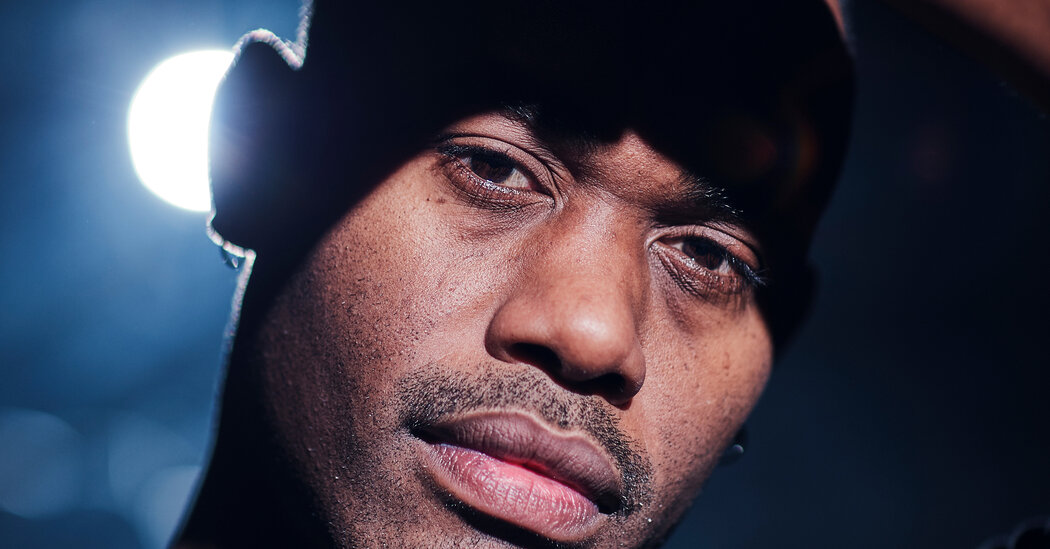 But in this piece, he is also making full use of ballet’s vocabulary: arabesques, jumps in which the legs beat together in the air, the patter of pointe shoes skittering across the stage. More specifically, he is tapping into qualities for which City Ballet is known: speed, musical acuity, sharpness of execution.

“It’s very clear and precise, and, actually, very technical,” Phelan said. “In some ways it’s very Balanchine.” She was referring to George Balanchine, the choreographer who established New York City Ballet, molding it around his fleet, clear, unsentimental style.

“I was thinking about Balanchine a lot,” said Roberts, who studied ballet growing up in Miami, at Southwood Middle School, an arts magnet school, and at the New World School of the Arts, before gravitating more toward modern and contemporary dance. A teacher at Southwood encouraged students to borrow VHS tapes, and Roberts was particularly drawn to recordings of ballets by Balanchine. “I mean, right now, I could probably dance all of ‘Agon,’” he said about Balanchine’s famously pared-down, modernist ballet, “that’s how obsessed I was.”

Though most of his dancing at Ailey was grounded in modern dance, Roberts has performed some ballet professionally too, in a short stint with Complexions Contemporary Ballet (where he danced in a piece by William Forsythe), as well as in works by Alonzo King and in Wayne McGregor’s “Chroma” while at Ailey. In 2016, he was one of the dancers selected to perform “Chroma” in London in a cast that included dancers from Ailey and the Royal Ballet.

When Roberts arrived to choreograph on the City Ballet dancers, his familiarity with the company’s style helped to create a common language, and a sense of recognition. But both Roberts and the dancers had to expand beyond what they knew.

Pennsylvania man accused of plowing into crowd, murdering mother said he was tired of arguing with her: report

The verdict in the Johnny Depp-Amber Heard trial is in. Here’s what to know.