George Crumb, Eclectic Composer Who Searched for Sounds, Dies at 92 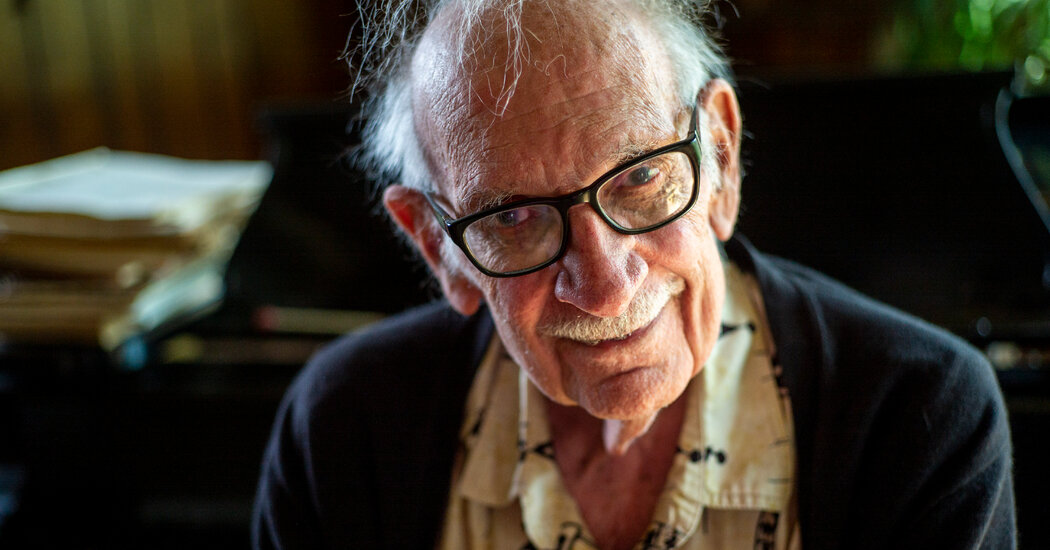 Other pieces were equally theatrical and sometimes featured ritualistic elements. A recording of whale songs made by a marine scientist inspired his “Vox Balaenae (Voice of the Whale)” for electric flute, cello and amplified piano (1971). The performers wear black half-masks; Mr. Crumb also specified that (where possible) the performance take place under blue lighting. He used various extended techniques, like strumming the piano strings with a paper clip, to create eerie sonorities.

Each movement of his orchestral piece “Echoes of Time and the River” (awarded the Pulitzer Prize in 1968) features processionals in which small groups of musicians move around the stage in patterns and directions specified in the score — requirements that Mr. Crumb later acknowledged were rather impractical.

Practicality usually wasn’t one of his primary concerns, however. As in Charles Ives’s massive Symphony No. 4, multiple conductors preside over Mr. Crumb’s “Star-Child” (1977), a major work set to Latin texts for soprano, solo trombone, children’s choir and large orchestra. A recording of the work, one of his few forays into orchestral repertory, won a Grammy in 2001.

Mr. Crumb’s fascination with Federico García Lorca led to other major works. Lorca’s poetry “somehow reconciled the joyous and the tragic,” the composer said, and he set Lorca’s verse to music in four books of madrigals for soprano and various instruments in the 1960s, and later in several song cycles, including “Ancient Voices of Children” (1970).

He was less prolific in the 1980s and ’90s, when he suffered a creative block, but found renewed energy after 2000. He created a series of American Songbooks — collections of arrangements of hymns, popular tunes and African American spirituals. The gentle melody of “Swing Low, Sweet Chariot,” for example, is punctuated by uneasy percussive interjections and an array of shimmering sonorities.

Mr. Crumb’s repertory for piano includes four books called “Makrokosmos,” the title inspired by Bartok’s “Mikrokosmos,” an influential series of student works of varying difficulty. The pianist is instructed by Mr. Crumb to sing, shout and moan at various points in the series. 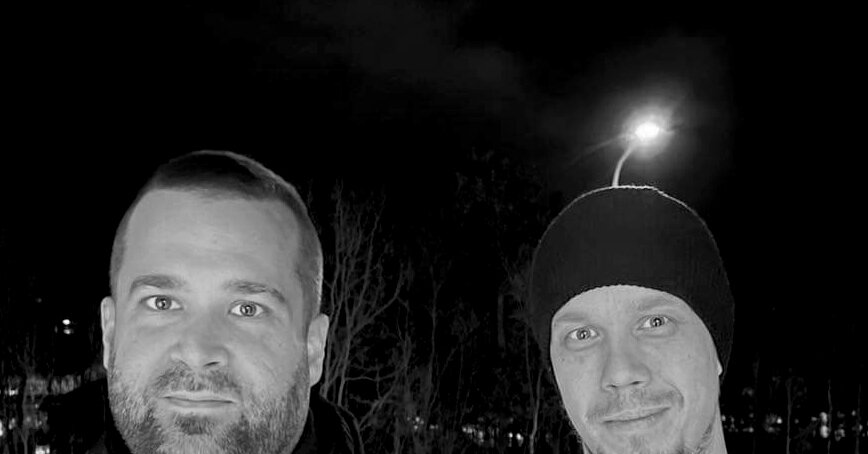 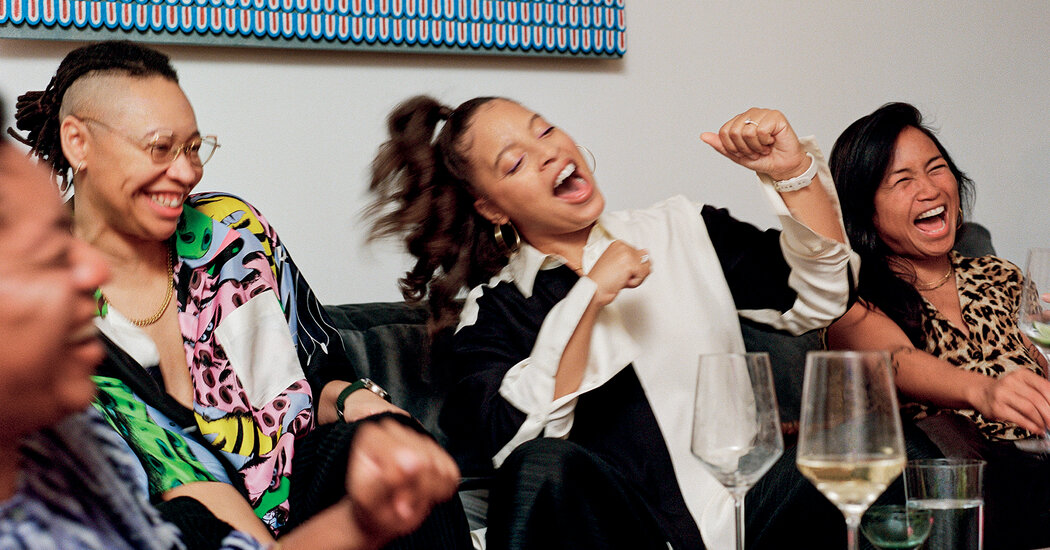 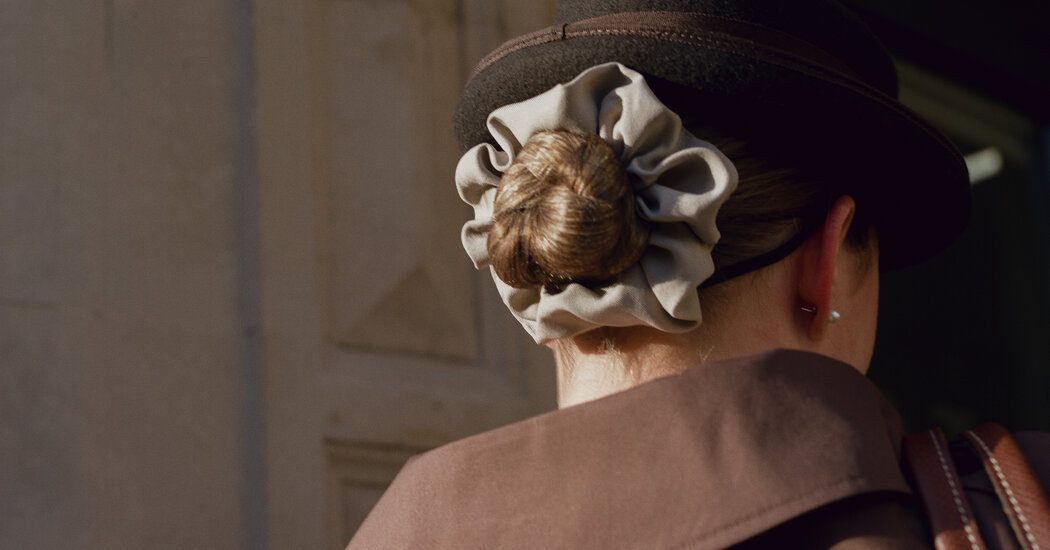 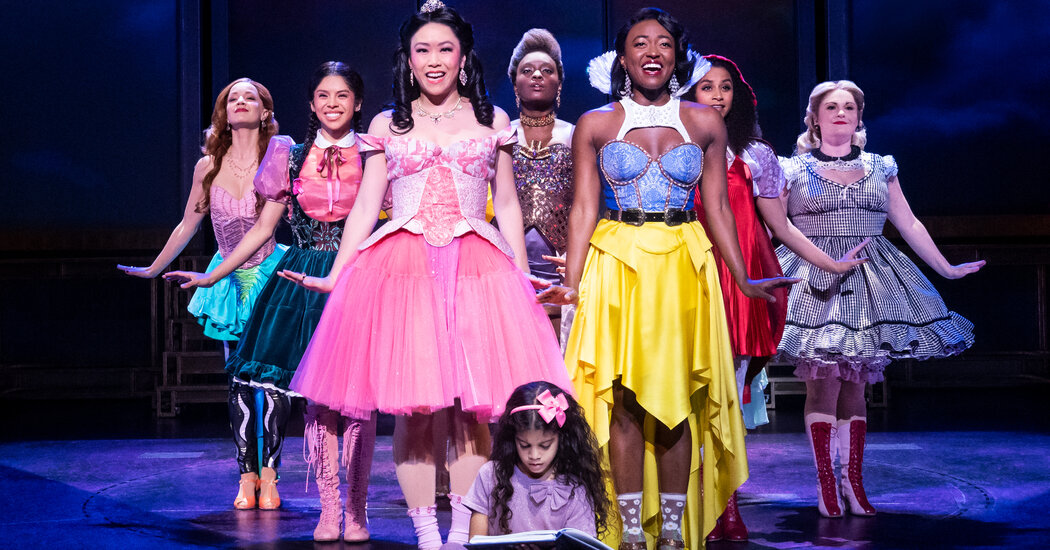 Long COVID symptoms may depend on the variant a person contracted