‘Pam & Tommy’: A Story of Sex, Crimes and Videotape 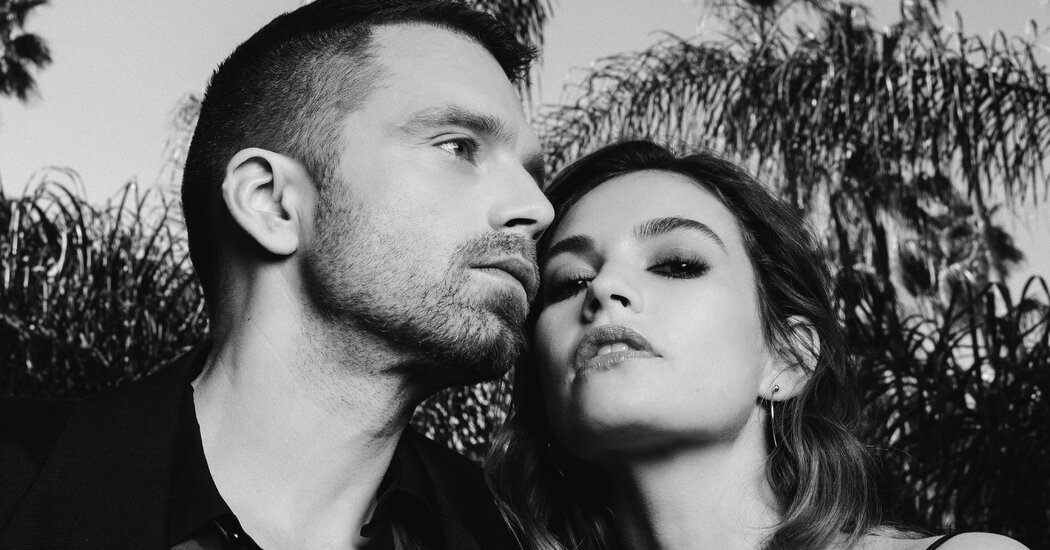 “She’s ultimately our main character,” said Robert Siegel (“The Wrestler”), the show’s creator and a co-showrunner. “She gets the worst of it from a career and a public-perception standpoint, but she certainly gets out of our show as the best person.”

To that end, the show took measures, DeVincentis said, to underscore the vastly diverging ways in which Anderson and Lee lived through the events. Lewis, who wrote the Rolling Stone article, was a consultant for the series; two of the writers were women, and later episodes were directed by women, including Lake Bell, Gwyneth Horder-Payton and Hannah Fidell. (Craig Gillespie, who directed “I, Tonya,” directed the first three.)

“These two people had the exact same experience on film, that film was shown to the world, but she was slut-shamed out of the business and he was saved from being a has-been and reinvented as a sort of sex god,” DeVincentis said. “The only difference between them was gender.”

Some early reviews have accused “Pam & Tommy” of trying to have it both ways — to seek redress for Anderson’s humiliation while also capitalizing on the inherent sexiness of the subject. It tells the hidden story of a non-consensual leak, but it was made without Anderson’s consent. The sex and nudity are mostly matter-of-fact, but they’re hardly disguised.

Citing anonymous sources close to Anderson, multiple news outlets, including Entertainment Tonight, US Weekly and The Sun, have reported that she is unhappy about the series. Producers said that they tried: Anderson declined multiple requests by the production to be involved with the series, a Hulu spokesman said. (Anderson did not respond to requests for comment for this article.)

“We were constantly monitoring the fine balance of revealing how Pam was victimized while portraying people who lived rock ‘n’ roll lives,” the showrunners said in a follow-up email. “Everyone involved in making the show was in a near-constant dialogue about how our portrayal would thread that needle.”

Review: Tipping the Scales in ‘A Delicate Balance’

Can Mo Farah Still Race at the Top Level?

This Thanksgiving, Make a Jell-O Salad Instead of Cranberry Sauce

Winning With Bingo, and Then Bringing Her the Stars