Taylor Swift holds the top spots on the Billboard album and singles charts this week, as a wave of holiday music arrives with help from streaming playlists.

Swift’s “Midnights” reigns atop the Billboard 200 album chart for a fifth time, with the equivalent of 151,000 sales in the United States, according to the tracking service Luminate. Her single “Anti-Hero” notches its sixth No. 1 on the Hot 100, with 21 million streams and 69 million “airplay audience impressions,” a measurement of the song’s popularity on radio.

Otherwise, it’s beginning to look a lot like Christmas — particularly on the singles chart, where six nostalgic favorites reach the Top 10. Mariah Carey’s 28-year-old “All I Want for Christmas Is You” is No. 2, and Brenda Lee’s “Rockin’ Around the Christmas Tree” (1958) is No. 3, sending Sam Smith and Kim Petras’s recent dark pop hit “Unholy” to fourth place. Bobby Helms’s “Jingle Bell Rock” (1957), at No. 5, and Burl Ives’s “A Holly Jolly Christmas” (1964), at No. 6, beat out the latest from Drake and 21 Savage, whose “Rich Flex” lands at No. 7.

On the album chart, Drake and 21 Savage’s “Her Loss” holds at No. 2 and Bad Bunny’s “Un Verano Sin Ti” is No. 3. (Along with “Midnights,” those positions have held firm for three weeks.) From there, the Christmas brigade begins. Michael Bublé’s “Christmas” (2011) is No. 4, bumping Lil Baby’s “It’s Only Me” to fifth place. 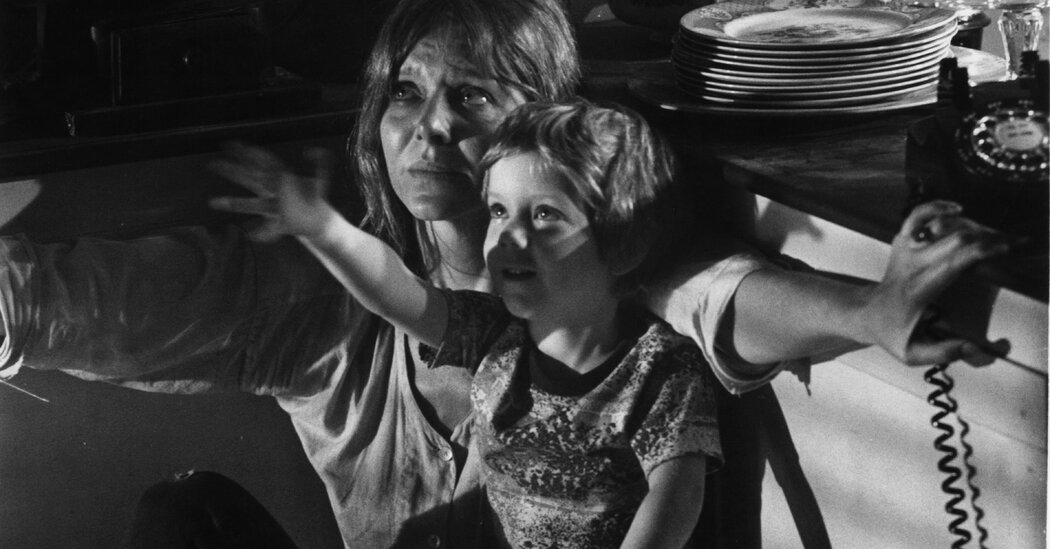 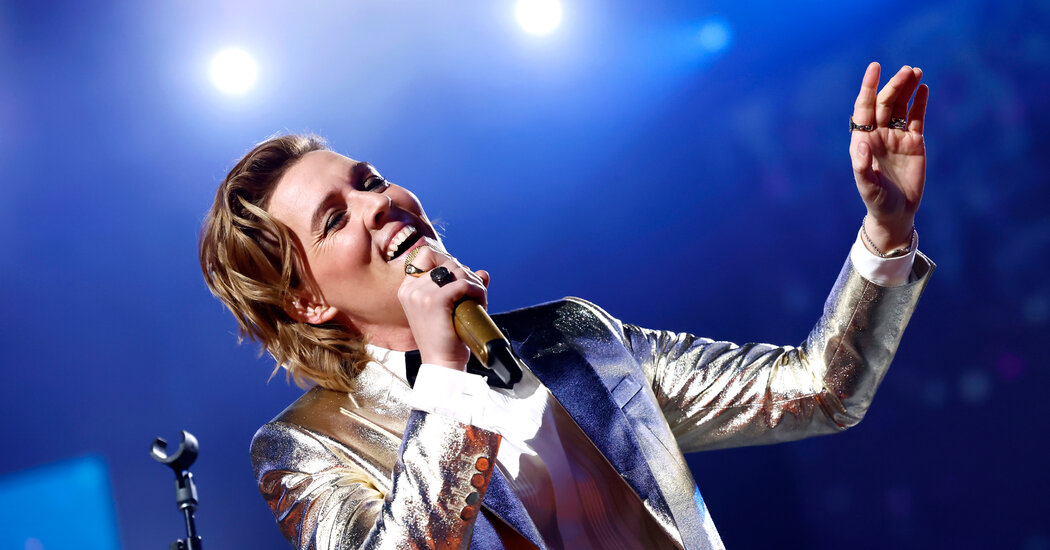 Why can a warming climate increase snowfall?