The Nines, an Elegant Supper Club, Opens in the Former Acme Space

Acme, the NoHo hot spot, is mostly history. Its underground bar and lounge remains in business, but the ground-floor restaurant has a new name and style. It is now something that has been on the restaurateur Jon Neidich’s wish list for years: a classy supper club, a throwback to high-end New York and lobby bars in grand hotels. (Mr. Neidich is running the project in the portfolio of his Golden Age Hospitality, which also includes Le Crocodile, Bar Blondeau and the Happiest Hour.) “Acme was closed for 14 months due to the pandemic, it had a good run and when we signed a new lease I decided to change it into something different,” he said. Sumptuously done in scarlet and swathed in corduroy, it has a small bar and lounge at the entrance. Then, behind a lush curtain is the main dining room with another bar, seating for 70 and a piano. The chef is Nicole Gajadhar from Saxon & Parole and the chef John Fraser’s restaurants. Her menu is luxurious, featuring oysters, caviar service, tuna tartare, foie gras, potato with caviar, gnudi with truffles, a club sandwich and a burger. The beverage director, Ashley Santoro from the Standard hotels, has assembled a list of classic cocktails, including a few nonalcoholic choices. The name is a reference to the address and the phrase describing fancy dress. (Opens Friday)

Italian food reigns at this restaurant and lounge by Fabio Viviani, the Italian celebrity chef and prolific restaurateur. Installed on the ground floor of the new Motto Chelsea hotel, with an upstairs lounge area, it was designed with elegant materials like brass and velvet. The restaurant serves dishes like fried burrata with roasted garlic, octopus with celery salad, spaghetti alla chitarra with clams, and Roman-style pizza topped with n’duja, eggplant and smoked mozzarella.

This counter-service taco spot comes from Southern California, where the parent company, K2, established Azulé Taqueria in four locations. The New York version maintains the beachfront California vibe but expands its offerings beyond tacos, burritos and nacho bowls with ahi tostada, crab cocktail, a raw bar and a full liquor bar. Two more Manhattan locations are in the works, one of them at 1385 Broadway (38th Street). 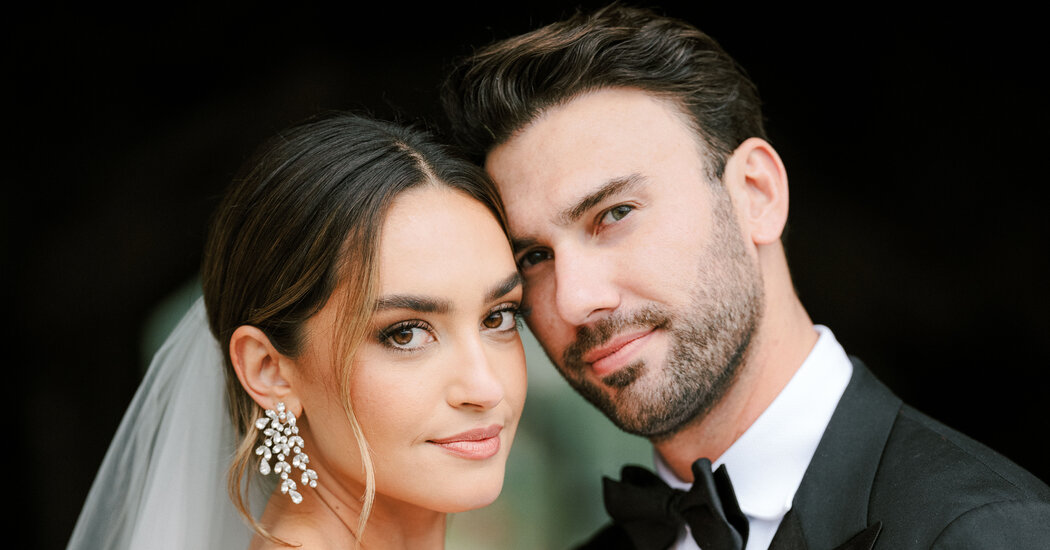 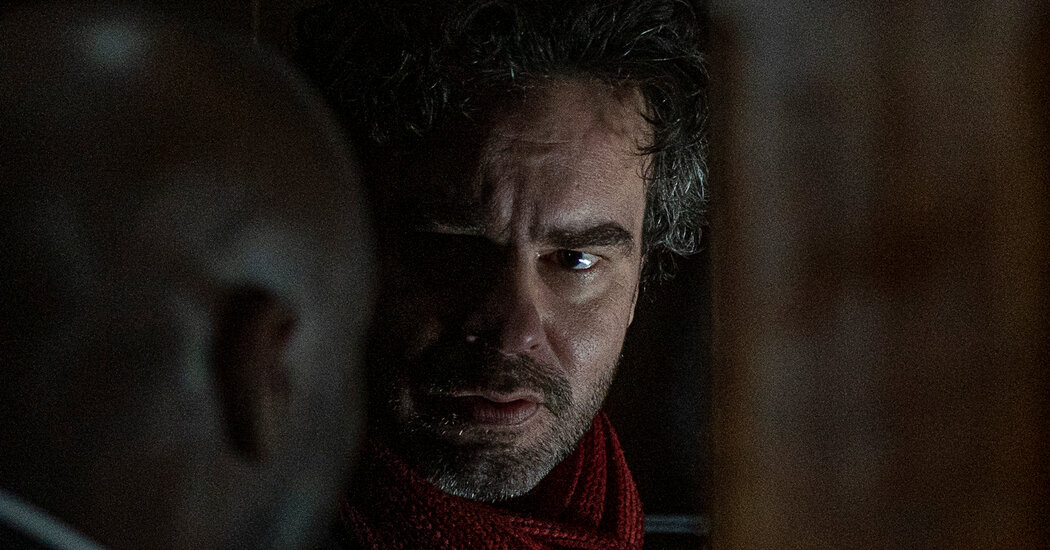 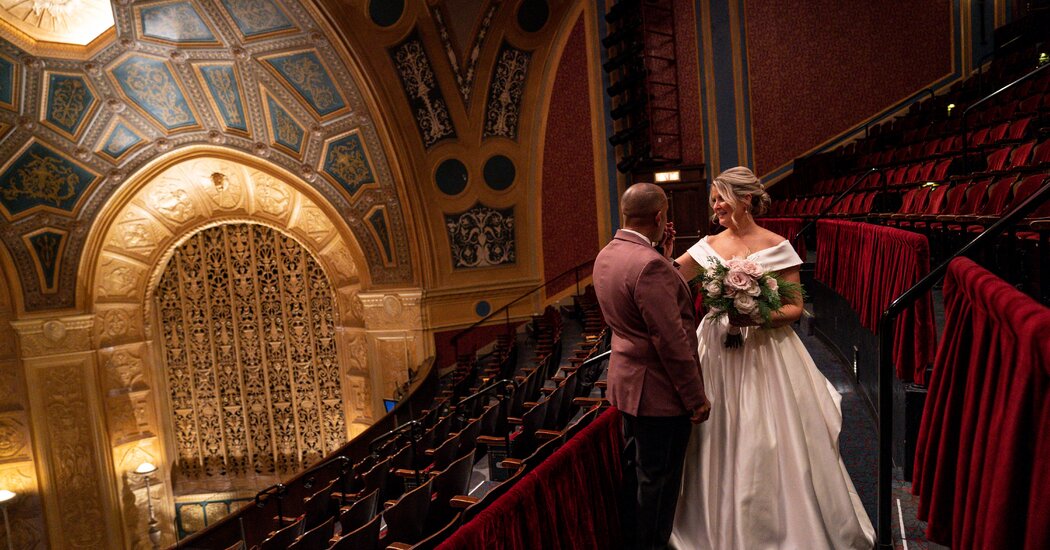 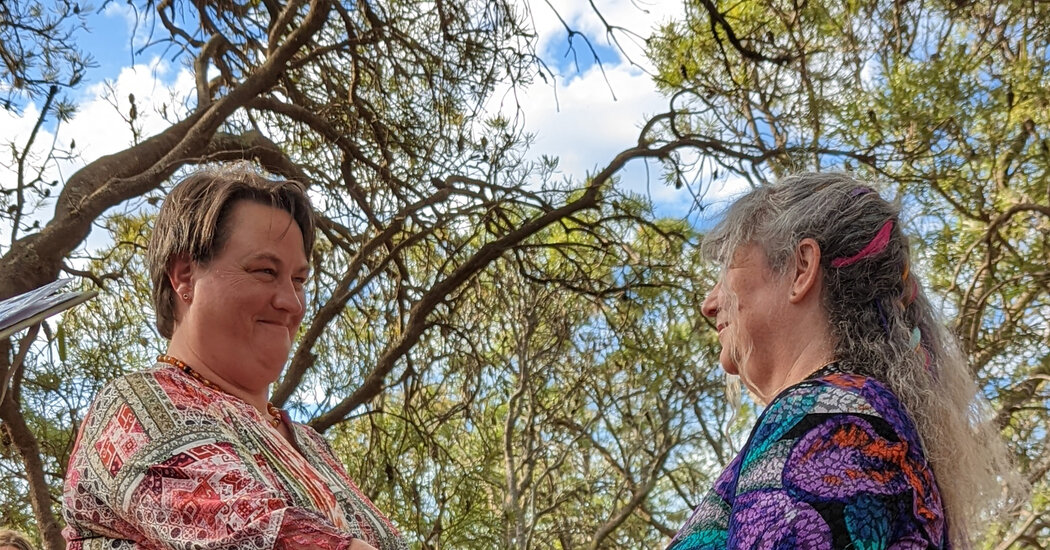