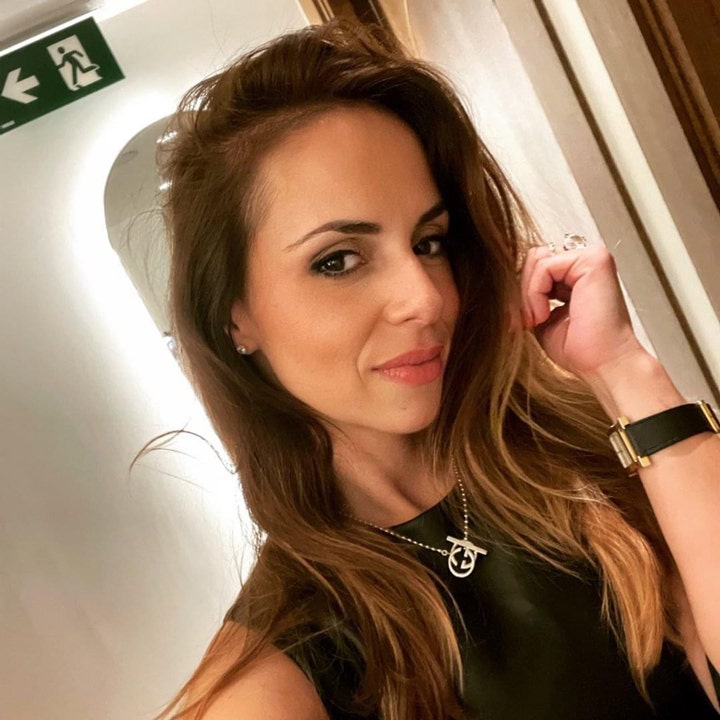 Police in Massachusetts have concluded a ground search for Ana Walshe, a mother of three children who was reported missing Jan. 4.

In a joint statement, the Cohasset Police Department and the Massachusetts State Police said the ground search for evidence relating to the mother’s disappearance has yielded “negative results for the second straight day.”

“The ground search by Massachusetts state troopers and Cohasset Police officers for Ana Walshe or evidence related to her disappearance has concluded,” the law enforcement agencies said in a statement. “Twenty troopers from the MSP Special Emergency Response Team, a specialized unit trained in search and rescue operations, as well as three K-9 teams and the State Police Air Wing searched wooded areas near Ms. Walshe’s home with negative results for the second straight day.

Ana Walshe, 39, was last seen at her home in Cohasset, Mass., shortly after midnight Jan. 1. Authorities are turning to the public for help locating her.
(Facebook/Ana Walshe)

“State police divers also searched a small stream and a pool with negative results. The ground search will not resume unless police develop new information that so warrants it,”

Walshe was last seen on New Years Day when she was reportedly expected to use a ride-sharing service to Logan International Airport in Boston to get on a flight to Washington, D.C., police said. Her cell phone has been shut off since disappearing, according to police, who said she didn’t leave a digital footprint.

The mother didn’t get to the airport and was reported missing by her employer, Tishman Speyer, and her family.

During an interview on Fox & Friends Weekend, Cohasset Police Chief William Quigley said investigators are going to Washington, D.C., to conduct interviews and follow up on potential leads.

The rear of the home at 516 Chief Justice Cushing Hwy in Cohasset, Mass., Friday, Jan. 6, 2023. The home belongs to Ana Walshe, who has been reported missing, last seen on New Year’s Day.
(David McGlynn for Fox News Digital)

A screen is torn out from the back window of the home at 516 Chief Justice Cushing Hwy in Cohasset, Mass., Friday, Jan. 6, 2023. The home belongs to Ana Walshe, who has been reported missing. She was last seen New Year’s Day.
(David McGlynn for Fox News Digital)

“We have more questions than answers,” Quigley said.

The police chief added that there’s “nothing to support anything suspicious or criminal” and said Walshe’s disappearance is being treated as a missing person case.

Alissa Kirby, who told WCVB she is a friend of Walshe, said she’s concerned.

Adam Sabes is a writer for Fox News Digital. Story tips can be sent to [email protected] and on Twitter @asabes10. 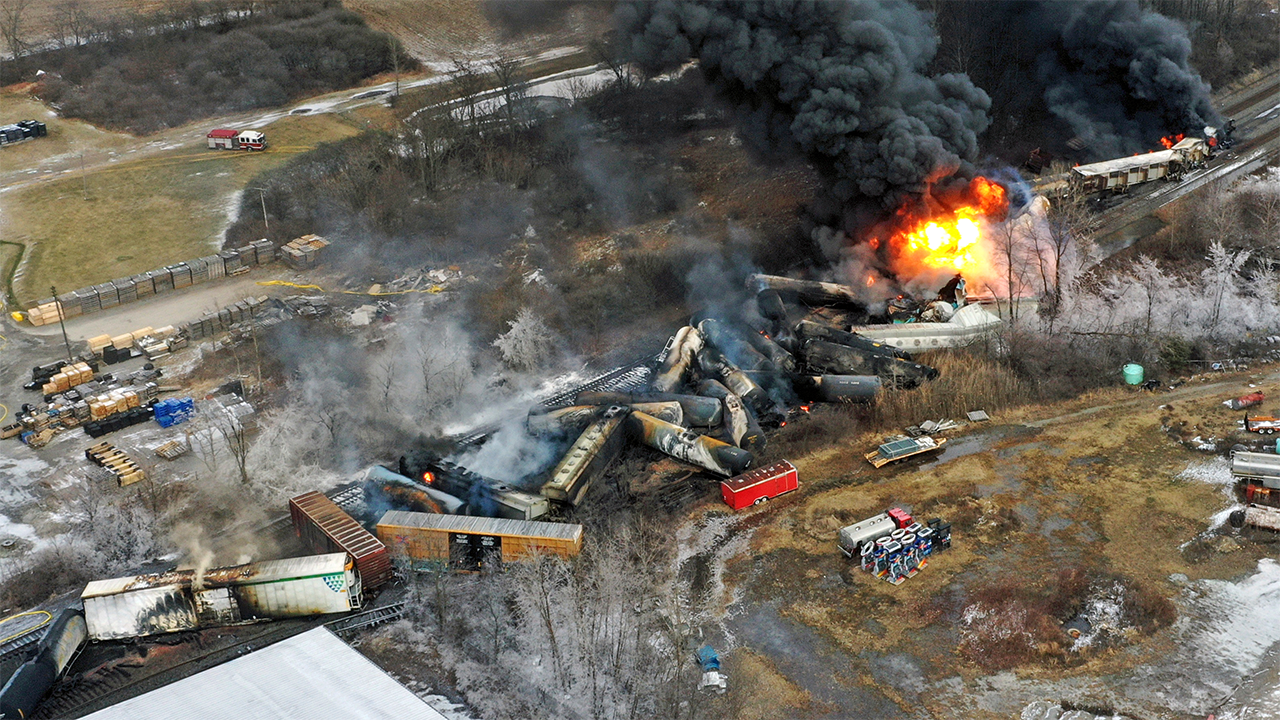 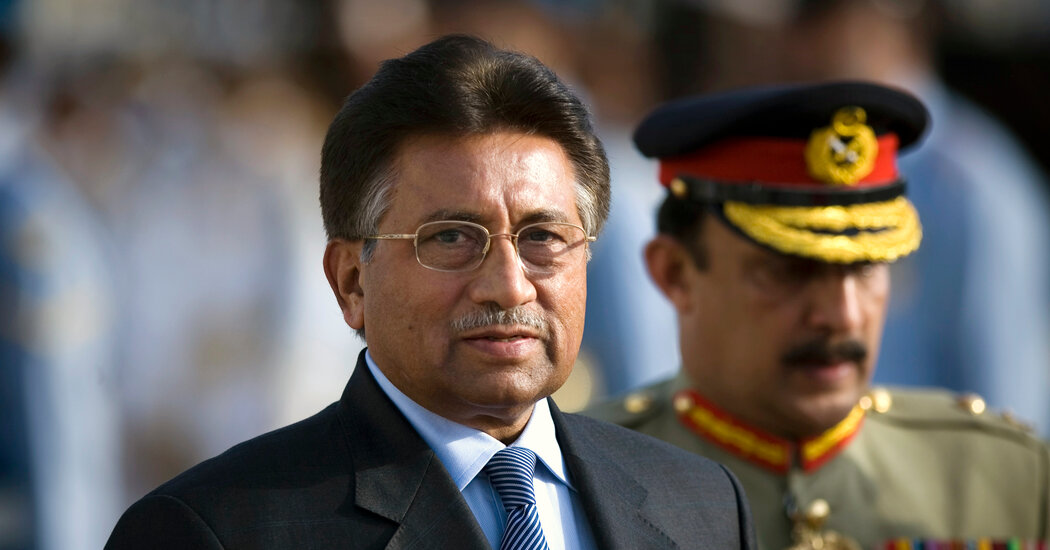 Why Tanks Are Tripping Up the West