Biden Predicts His Supreme Court Nominee Will Get Republican Support 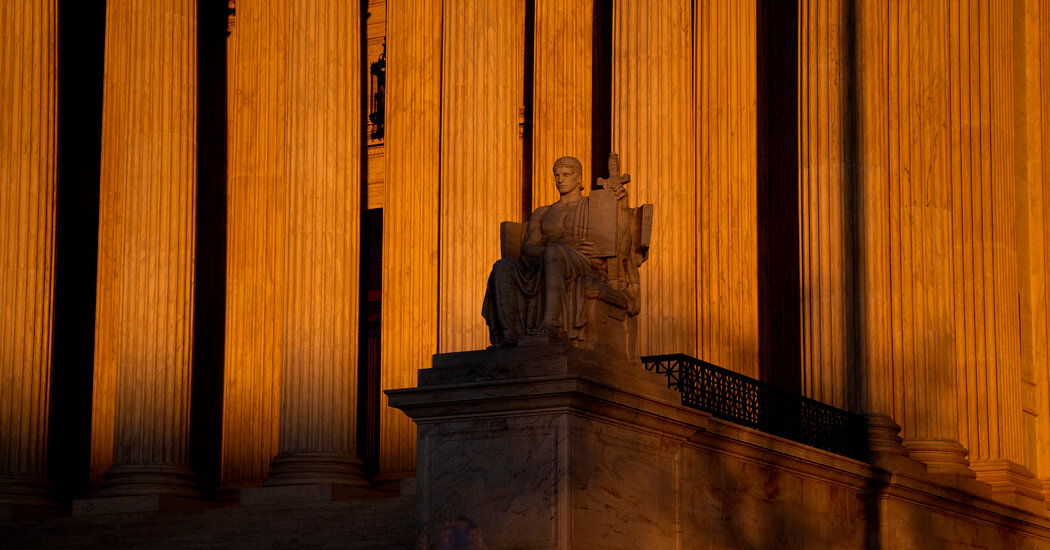 WASHINGTON — President Biden said on Thursday that he had thoroughly vetted four potential Supreme Court nominees so far, all of whom he believes could draw the support of Republican senators during the nomination process.

During an interview with Lester Holt of NBC News, Mr. Biden said that he wanted his nominee, who he has promised will be a Black woman, to have a similar view of the law to Justice Stephen G. Breyer, the most senior of the court’s liberal members, who announced his retirement last month.

Mr. Biden was echoing language from Senate Republicans who have publicly called for the president to nominate a “mainstream” candidate that can preserve the public’s faith that the court can operate in a nonpartisan manner, despite critics who say that Mr. Biden’s predecessor, Donald J. Trump, did the opposite with his nominees. Mr. Biden, who served in the Senate for 36 years, has said repeatedly that he wants the advice and “consent” of the Senate as he deliberates, despite the reality that he may receive scant support from the other side of the aisle.

In his interview with Mr. Holt, which will be published in a series of clips, Mr. Biden said that he had researched potential nominees he described as “incredibly well qualified and documented,” and “honors students” who came from “the best universities.” Mr. Biden said about four of those had been put through “thorough background checks” to see if anything there would endanger their path to confirmation.

Among those thought to be on the president’s short list are J. Michelle Childs, who until late last month was a little-known federal judge in South Carolina. Ms. Childs, a product of public universities, has been pushed by Rep. James E. Clyburn, Democrat of South Carolina and a Biden ally.

Also on the list is Judge Ketanji Brown Jackson, a former clerk for Justice Breyer who won the support of three Republican senators when Mr. Biden elevated her from the Federal District Court in the District of Columbia to the powerful U.S. Court of Appeals for the D.C. Circuit. Justice Leondra R. Kruger of the California Supreme Court, a Yale Law graduate who has many of the qualifications typical of nominees, is thought to be another candidate.

The White House has taken pains to keep Mr. Biden’s thought process private, and has said little about how he is preparing beyond noting that he is reading cases on his own, relying on outside advisers and meeting with members of the Senate.

“I would note also that as he’s looking at the process, he’s reviewing not just bios, but he’s also reviewing cases,” Jen Psaki, the White House press secretary, said on Tuesday. “And he is looking at binders of cases because he is very — taking this approach very seriously. He’s taking a very thorough approach to it.”

This weekend at Camp David will be a research-intensive one for Mr. Biden, two senior administration officials said, adding that officials will be on call to answer any questions the president may have as he conducts research. Another adviser said that the president was on track to choose someone by the end of the month, but that person left open the possibility that Mr. Biden, who enjoys lengthy briefings and does not easily run out of questions, might bump up against his own deadline. The officials spoke on condition of anonymity to discuss internal deliberations.

Last week, the White House announced that Doug Jones, a former Democratic senator from Alabama, would serve as a guide for the president’s Supreme Court nominee once she is chosen.

Minyon Moore, a longtime Democratic operative and an informal adviser to Vice President Kamala Harris, will “mobilize a nationwide engagement effort focused on confirmation,” the White House said in a statement last week. Ben LaBolt, who served as an assistant press secretary to President Barack Obama, will essentially serve as a communications director for the process and started his job with the White House on Thursday. 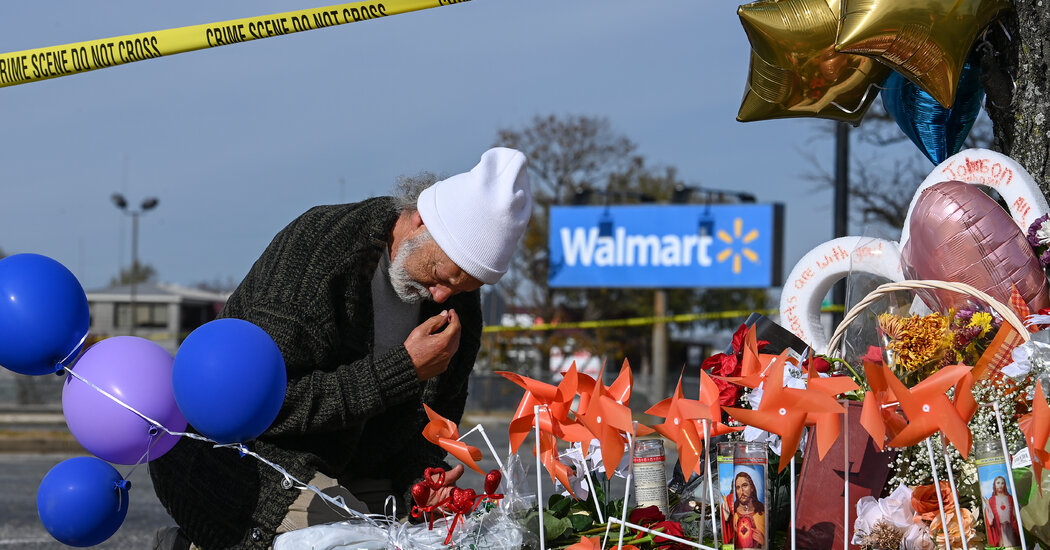 Pennsylvania Senate race: Oz closes to within margin of error against Fetterman in AARP poll