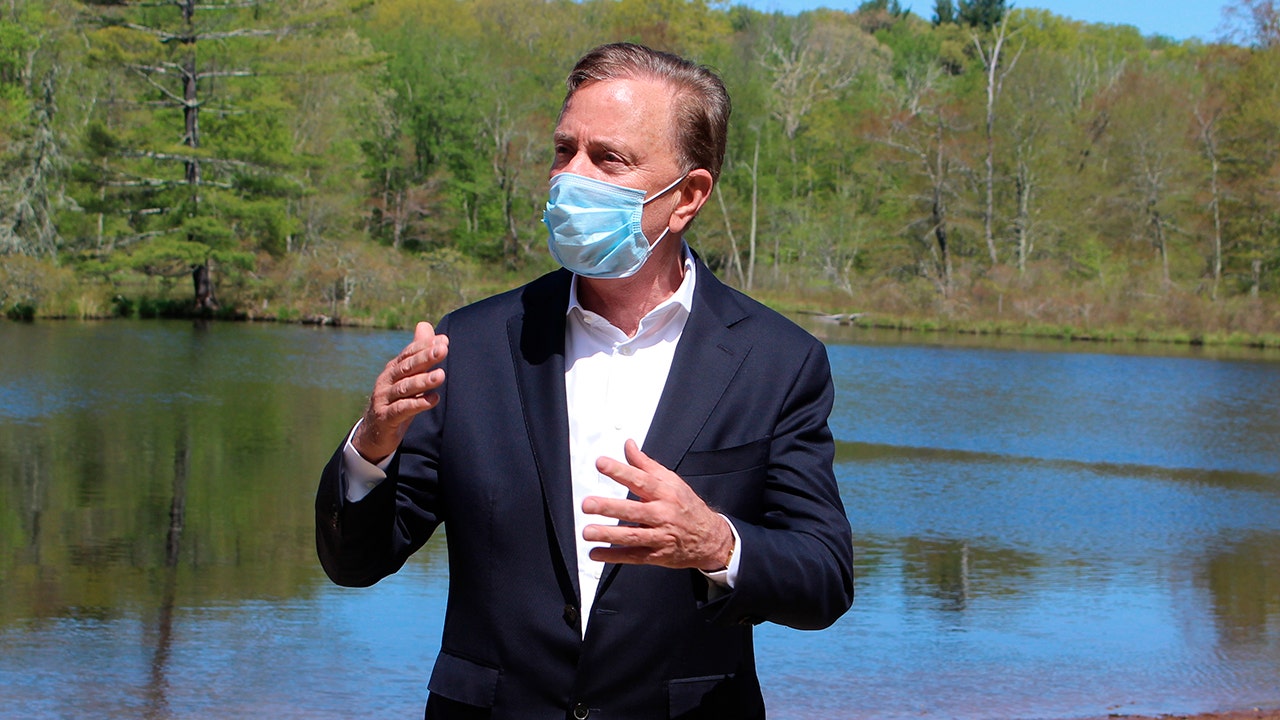 Connecticut Gov. Ned Lamont unveiled a five-part plan Wednesday to reduce taxes by about $336 million, with a particular focus on lessening the financial burden of local property taxes.

The suggested tax changes for the General Assembly to consider, which will be included in Lamont’s proposed adjustments to the two-year $46.3 billion state budget plan enacted last year, come in an election year and as the state projects a $1.48 billion operating surplus for the current fiscal year.

“If we continue on this trajectory, we do feel that these are sustainable adjustments that we can make in our tax policy,” said Melissa McCaw, Lamont’s chief budget officer, during a briefing for reporters. Both McCaw and Lamont, a Democrat, said the tax changes will help further stimulate the state’s economy and ultimately make Connecticut more affordable. But a GOP candidate for governor argued the plan falls far short.

“These proposals don’t even begin to scratch the surface of lowering the burden of affordability on Connecticut’s families, and small businesses,” said Bob Stefanowski, a Madison businessperson who lost to Lamont in 2018 and recently announced his candidacy for the 2022 election.

Under Lamont’s plan, eligibility for the property tax credit against the personal income tax would be expanded, affecting an estimated 500,000 taxpayers. The credit, which has been scaled back and changed over the years, is currently limited to those over age 65 or with dependents. Lamont’s plan would provide the tax credit to all adults within the current income limits – $109,500 for single filers and $130,500 for joint filers. Lamont is also calling for the credit to be increased from $200 to $300.

Lamont also plans ask the General Assembly to pass legislation that would cap the local property tax on vehicles. Municipalities would be reimbursed for any lost revenue.

Additionally, the governor wants to speed up the planned, phased-in exemption of income earned from pensions and annuities from the personal income tax, from 2025 to 2022. Lamont is also calling for expanding eligibility for a a student loan tax credit that is provided to employers who pay up to $5,250 toward an employee’s student loan.

Some Republicans, including Stefanowski, have called for cutting sales and meals taxes to help consumers combat the cost of inflation, making it easier for them to afford necessities. Lamont, however, said his proposals will ultimately be more beneficial to taxpayers.

“These are ways to make Connecticut more affordable and give you a few extra bucks in your pocket,” he said, noting that people from out-of-state also pay Connecticut’s sales tax. “I’m providing tax relief right here and now for just Connecticut taxpayers. I think that makes an enormous difference.”