How We Make Sense of Time 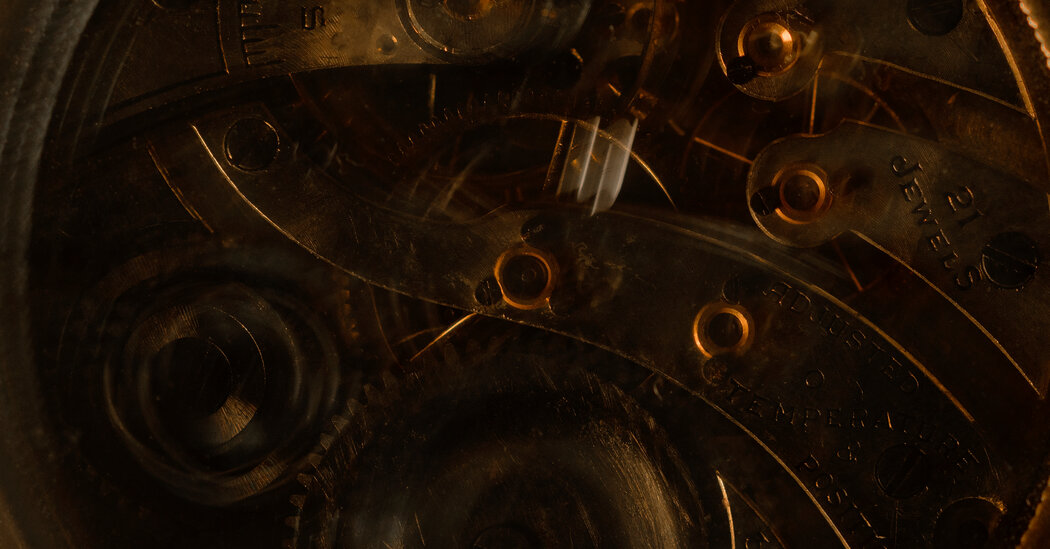 Time is a mystery humans have grappled with across cultures and centuries, often with ritual as our guide. January traces to Janus, the Roman god of doorways and beginnings. The ancient Babylonians charted the course of Venus, dating the dynasties of kings. The Greeks had Chronos, the god of time, and for many Hindus time was associated with Kali, who doubled as the goddess of death.

Calendars are flexible things, shaped by and for the communities that make them. The Gregorian calendar, the solar dating system commonly used today, was created by Pope Gregory XIII in the late 16th century, as a revision of the Julian calendar, established by Julius Caesar. Rosh Hashana, the Jewish New Year, arrived this year in September with the sounding of the shofar. The coming Lunar New Year will begin on Feb. 1, when the Year of the Ox, representing fortitude and strength, will give way to the Year of the Tiger, which some hope is a sign of roaring back.

“I like to think of a new year being possible at any moment, as every moment is a kind of doorway,” said Joy Harjo, the United States poet laureate. “You can go any direction, although directions can be impeded.”

This year, directions everywhere seemed blocked. Plans were made and then canceled. The ritual of the New Year’s party is not the same on Zoom.

Vijay Iyer, a pianist and composer, lost his father over the summer. Everyone, he said, is carrying some bit of grief.

Here are more fascinating tales you can’t help but read all the way to the end.

“There’s what we call a lifetime, and there’s the way that someone’s afterlife continues to matter, and the way they become part of other people,” he said. “Time becomes a very fluid, almost reversible thing.”

How Elvis Measured His Success: With Watches

7 Great Biking Cities (and Which Trails to Ride)