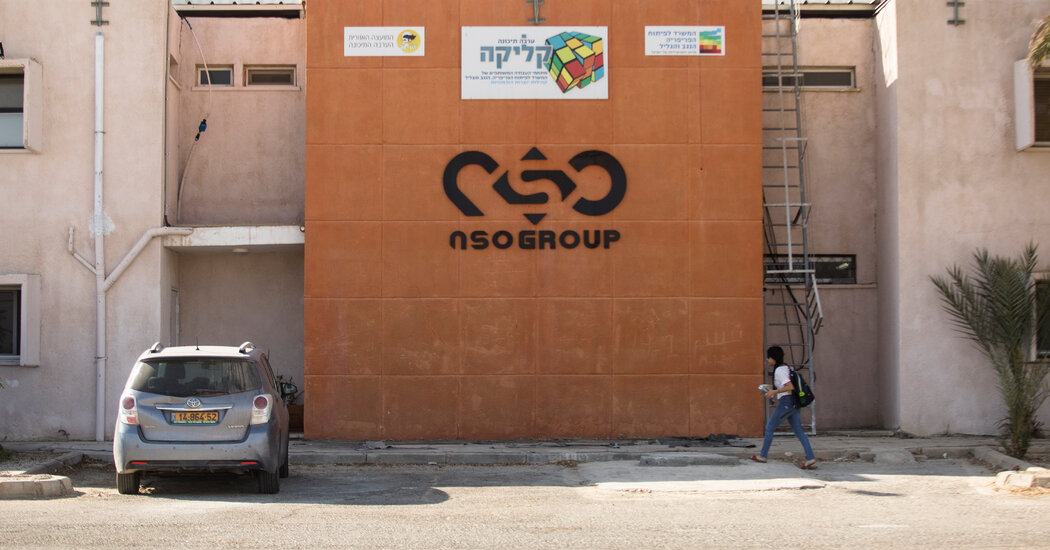 JERUSALEM — The Israeli government said Monday it would investigate claims that the Israeli police had used spyware created by companies including the NSO Group, a surveillance firm that has drawn global criticism, against its citizens without court order.

Prime Minister Naftali Bennett said the deputy attorney general was “looking quickly into” the claims, while the public security minister, Omer Barlev, said he would begin an official state inquiry. The efforts reflect Israel’s most significant interventions in the NSO controversy since the Israeli firm began attracting global scrutiny nearly six years ago.

The allegations have caused a brief delay in the corruption trial of Benjamin Netanyahu, Mr. Bennett’s predecessor, amid claims that the police illegally hacked the phone of a key trial witness. Mr. Netanyahu’s allies have called for the trial to be scrapped entirely.

The moves reflected the rising concerns about the use of NSO products within Israel, where the company — blacklisted in the United States and long a target of criticism outside Israel — was for years spared significant domestic scrutiny because it was not widely seen as a threat to Israeli citizens.

News organizations and watchdogs have exposed how NSO’s flagship product, Pegasus, was sold with the permission of the Israeli Defense Ministry to authoritarian governments who used it to hack the phones of foreign activists, lawyers and politicians. Palestinians officials have also accused the Israeli government itself of using the spyware against Palestinians.

Within Israel, the company and its products have attracted less attention — until Israeli outlets led by Calcalist, a business daily, began to report last month on claims that the Israeli police had used Pegasus to extract information and data from the phones of Israeli activists, local politicians, businessmen, civil servants, and both critics and associates of Mr. Netanyahu.

The police were accused of either bypassing judicial oversight altogether, or of deploying spyware from NSO and other companies to extract data after judges had permitted only its use to monitor voice calls.

Officials in the new Israeli government, under Mr. Bennett, who took over last June, initially denied the claims. But they subsequently issued more ambiguous statements in which officials acknowledged they were looking into possible irregularities.

Mr. Bennett said Monday that “the reports about Pegasus, if they are true, are very serious.” Spyware products like Pegasus, he added, “are important tools in the fight against terrorism and severe crime, but they were not intended to be used in phishing campaigns targeting the Israeli public or officials — which is why we need to understand exactly what happened.”

A leading lawmaker from Mr. Netanyahu’s party, Israel Katz, said the allegations meant that the Netanyahu trial should be frozen until the results of a parliamentary inquiry. But current ministers highlighted how the wiretapping happened during the tenure of Mr. Netanyahu’s own government. 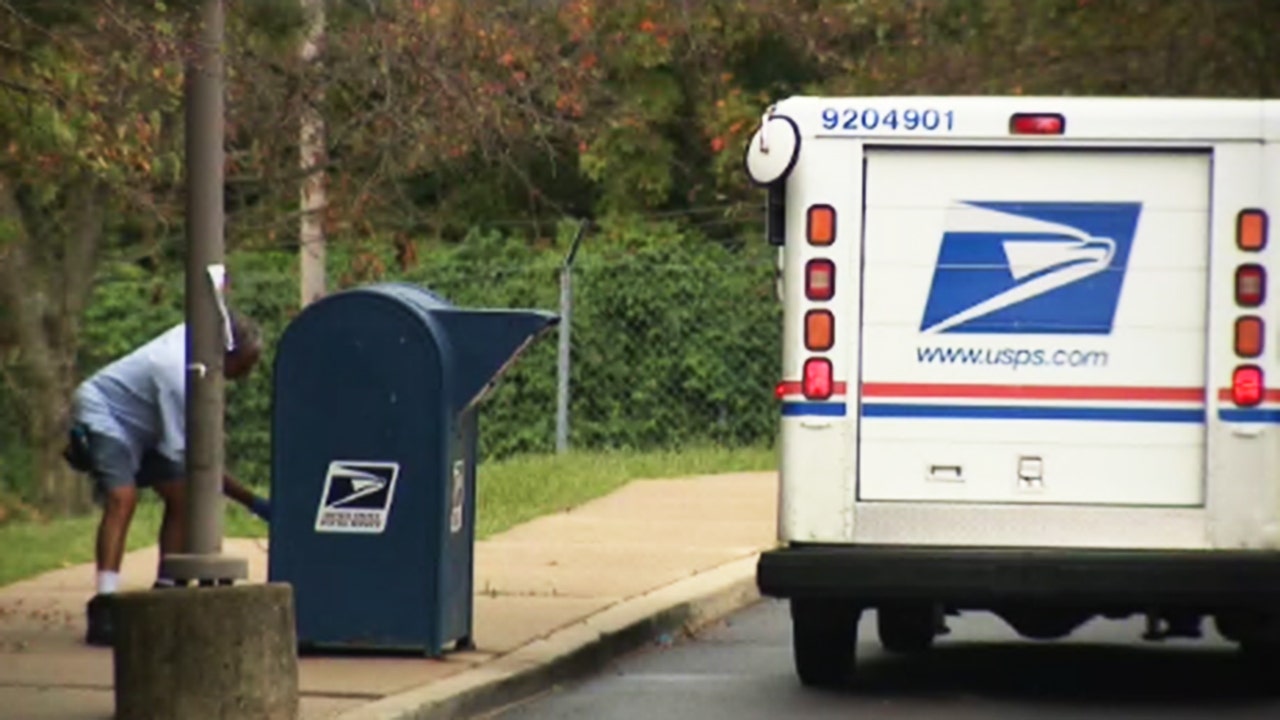 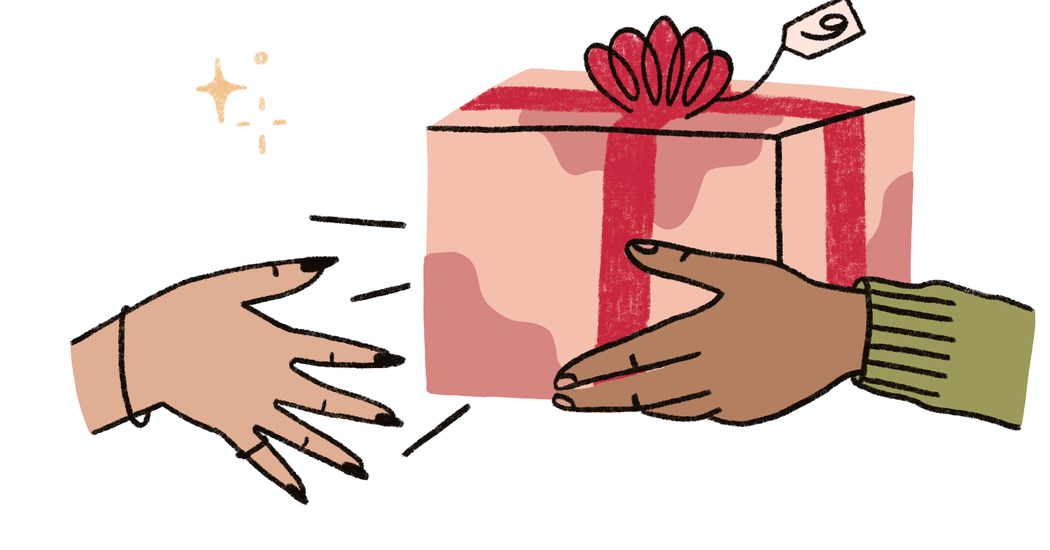 Columbia Loses Its No. 2 Spot in the U.S. News Rankings