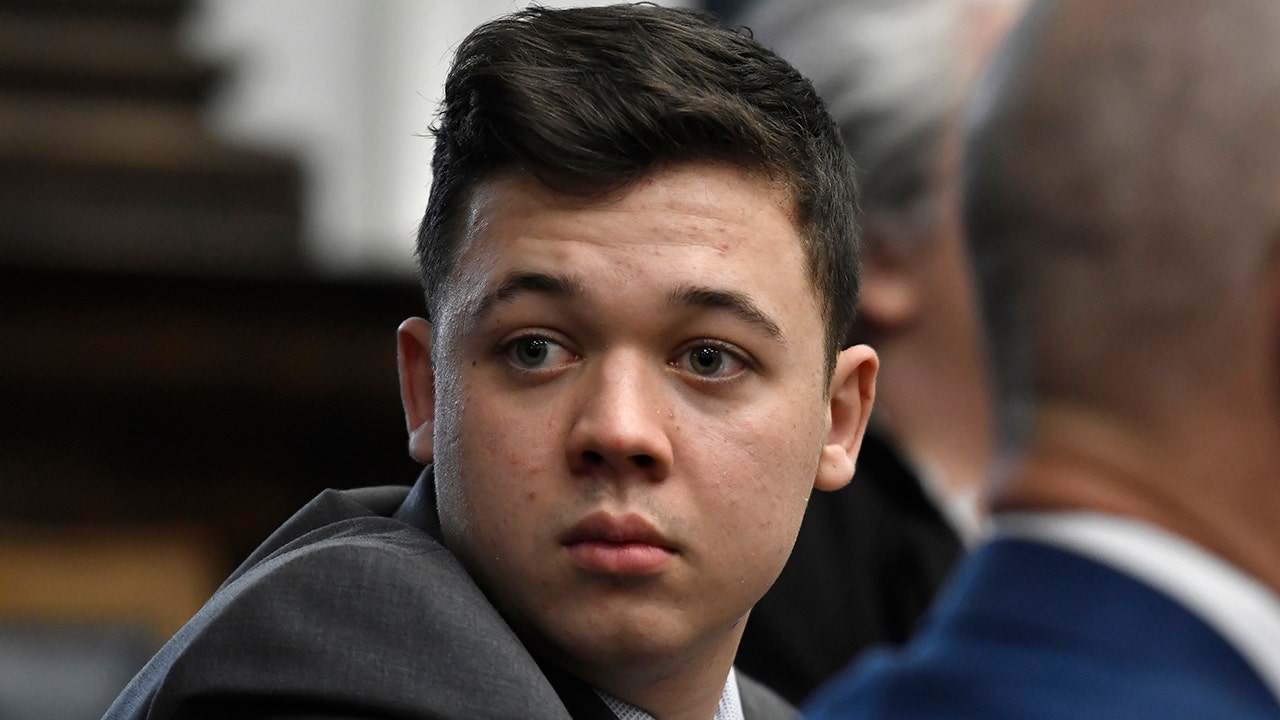 A Wisconsin judge was set to hear arguments Friday on whether prosecutors should return to Kyle Rittenhouse the assault-style rifle he used to shoot three people during a street protest.

Rittenhouse shot the men during the protest in Kenosha in 2020. He killed Anthony Huber and Joseph Rosenbaum and wounded Gaige Grosskreutz in the arm. Rittenhouse argued he fired in self-defense after each of the men attacked him. A jury last year acquitted him of multiple charges, including homicide.

Rittenhouse’s attorney, Mark Richards, filed a motion Jan. 19 asking prosecutors to return Rittenhouse’s rifle, his ammunition, his face mask and other clothing he was wearing the night of the shooting to him. Richards and David Hancock, a spokesman for Rittenhouse, said last week that Rittenhouse wants to destroy the rifle and throw the rest of the items away so nothing can be used as a political symbol or trophy celebrating the shootings.

Conservatives across the nation have praised Rittenhouse, saying he was defending Kenosha from far-left militants. Liberals have painted him as a trigger-happy vigilante.

FILE- Kyle Rittenhouse looks back as attorneys discuss items in the motion for mistrial presented by his defense at the Kenosha County Courthouse in Kenosha, Wis., on Wednesday, Nov. 17, 2021.
(Sean Krajacic/The Kenosha News via AP, Pool_File)

KYLE RITTENHOUSE WANTS RIFLE RETURNED SO IT CAN BE DESTROYED, COURT DOCUMENTS SAY

The motion hearing was before Judge Bruce Schroeder, the Kenosha County judge who presided over Rittenhouse’s trial.

Demonstrators took to the streets for a number of nights in Kenosha in August 2020 after a white police officer shot Jacob Blake, a Black man, in the back as Blake was resisting arrest during a domestic disturbance. The shooting left Blake paralyzed from the waist down.

The protests turned chaotic at times, with people burning buildings. Rittenhouse and his friend, Dominick Black, joined a group of militia members to protect a used car lot on the night of Aug. 25.

Rittenhouse, who was 17 at time and living in Antioch, Illinois, was armed with an AR-15-style rifle that Black had purchased for him earlier that year because he was too young to buy a firearm under Wisconsin law.

Kyle Rittenhouse puts his hand over his face after he is found not guilt on all counts at the Kenosha County Courthouse in Kenosha, Wis., on Friday, Nov. 19, 2021.
(Sean Krajacic/The Kenosha News via AP, Pool)

According to the motion, Black had agreed that the rifle would become Rittenhouse’s property on his 18th birthday, Jan. 3, 2021.

Bystander and surveillance video shows that just before midnight Rosenbaum chased Rittenhouse down and Rittenhouse shot him as he closed in on him. He shot Huber after Huber swung a skateboard at his head and Grosskreutz after Grosskreutz ran up to him holding a pistol. Everyone involved in the shooting was white.

Black pleaded no contest to two citations earlier this month for contributing to the delinquency of a minor in exchange for prosecutors dropping two felony charges of intent to sell a dangerous weapon to a person younger than 18.