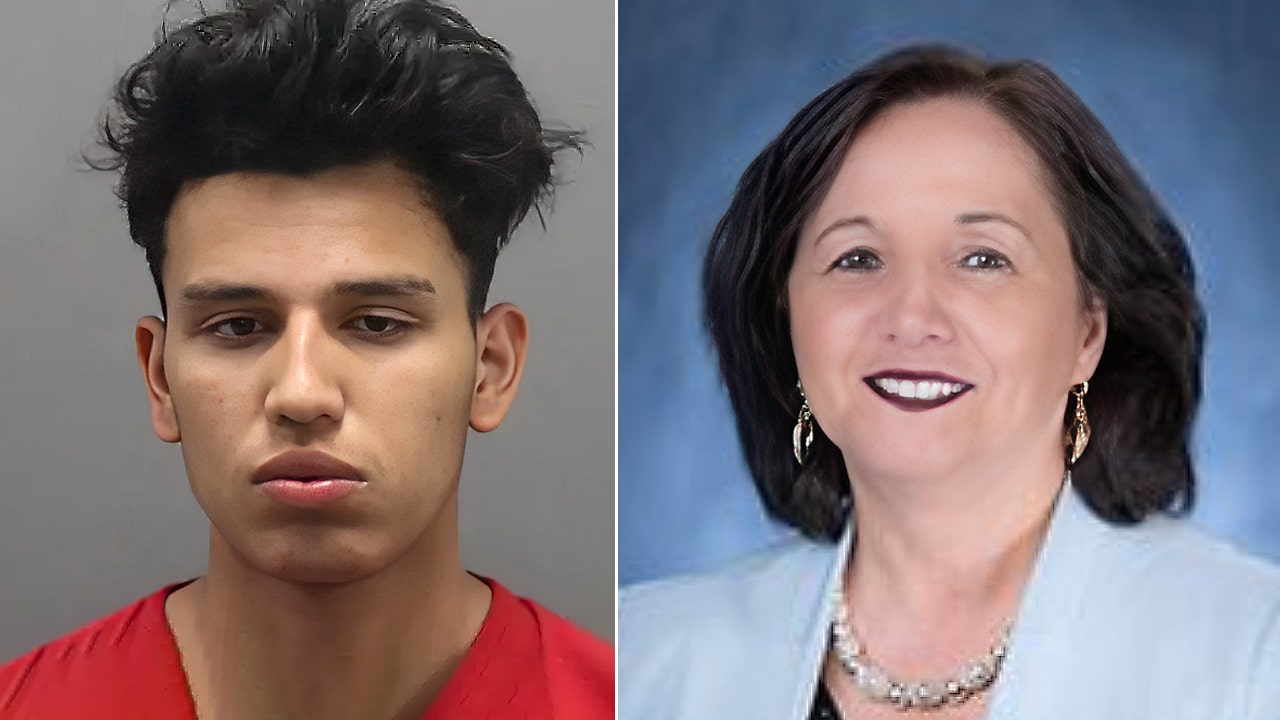 The top prosecutor in Loudoun County, Virginia, was hit with a bar complaint on Thursday following a circuit court judge booting her office from a criminal case for “deliberately misleading the Court and the public.”

“Ms. Biberaj’s conduct is completely unbecoming of both a prosecutor and an officer of the Court. Judge Plowman’s order is a damning indictment of the Commonwealth’s Attorney’s ethics and her low regard for the integrity of the justice system. We hope that the Virginia Bar recognizes the severity of this misconduct and Buta Biberaj is disbarred and removed from office immediately,” Sean Kennedy, the president of Virginians for Safe Communities, said in the nonprofit’s press release Thursday.

Virginians for Safe Communities filed the formal complaint with the Virginia State Bar on Thursday against Commonwealth’s Attorney for Loudoun County Buta Biberaj “for breaching professional ethics under the Virginia State Bar Rules of Professional Conduct.” The complaint requests “a formal investigation and appropriate sanctions, which could include disbarment – preventing her from practicing law.”

The complaint follows Loudoun County Circuit Court Judge James Plowman booting Biberaj’s entire office from a serial burglary case earlier this month for “deliberately misleading the Court, and the public” in order to “sell” a plea agreement. Plowman previously served as the Loudoun commonwealth’s attorney before Biberaj’s election in 2019,

Suspect Kevin Enrique Valle, who is accused of being involved in 12 burglary cases in Northern Virginia
(FOX 5 )

The case concerns burglary suspect Kevin Enrique Valle, who was charged with three misdemeanors for destruction of property and false identification, and two felonies for burglary following burglary crimes last May.

Valle got a six-month plea deal from Biberaj’s office, but Plowman said prosecutor Michele Burton offered the deal by downplaying Valle’s previous criminal history and not including other burglary charges against him.

The judge said the plea agreement from the Commonwealth’s Attorney Office stated that the crimes occurred within a matter of hours last year, which he said is “entirely inaccurate” as Valle is accused of “a possible 12 burglary crime spree spanning four counties over 10 days.”

Plowman said the prosecutor on the case showed she was incapable of prosecuting the case “consistent with professional standards.”

“Biberaj and the Loudoun County Commonwealth’s Attorney’s Office is hereby REMOVED AND DISQUALIFIED from further prosecution as counsel of record in this matter,” the judge wrote.

The bar complaint Thursday points out that the Virginia State Bar stipulates, “A lawyer shall not knowingly make a false statement of fact or law to a tribunal” and that “It is professional misconduct for a lawyer to: engage in conduct involving dishonesty, fraud, deceit, or misrepresentation which reflects adversely on the lawyer’s fitness to practice law.”

“If the Bar does not take appropriate action, the citizens of Loudoun County will by exercising their right to initiate a removal proceeding via petition. Virginians for Safe Communities is committed [to] restoring public safety to Loudoun County and integrity to our criminal justice system. Only by removing Ms. Biberaj from office can that be achieved,” Kennedy, whose nonprofit is heading the effort to recall Biberaj, added in his comments.

The state’s Republican Attorney General Jason Miyares sent a letter to the chief judge for the 20th Judicial Circuit on Monday saying his office is ready to assist and even prosecute the case “considering this unprecedented development.”

Biberaj told Miyares during a news conference Tuesday to “stay in your lane” and announced that she would appeal Plowman’s order to the Virginia Supreme Court.

“They need to direct the Circuit Court in Loudoun County to nullify that order because it was without authority and more importantly, it was without an opportunity for the parties to be heard,” Biberaj said.

Biberaj’s office did not respond to Fox News Digital’s request for comment on the formal complaint filed against her. Her office did release a statement later Thursday saying the complaint is “another bogus political stunt.”

“This is another bogus political stunt from a paid right-wing operative who doesn’t even live in Loudoun County,” Biberaj said in the release. “These political actors have apparently not gotten over the last election and continue to disregard the choice of the voters in this community. These baseless attacks will continue to fail. The people of Loudoun County can see what this is – grifters who are trying to divide and destroy our community. WE will continue to protect our victims, decrease crime, and save our taxpayers millions of dollars.”

Kennedy said in a response provided to Fox News Digital that Biberaj’s “ad hominem attacks against private citizens are troubling but unsurprising.”

“She continues to deceive the public and deflect any blame for her actions,” Kennedy added. “Biberaj’s actions clearly constitute a violation of her professional ethics and a serious breach of public trust. Unlike Ms Biberaj who received $922,000 in campaign funds from George Soros, no officer, board member, supporter, or volunteer has received a single penny in compensation for our just work to recall and remove Ms. Biberaj.”

What We Know About the Victims in the Kentucky Flooding

What’s the Most Curious and Fraught Job in Tennis?