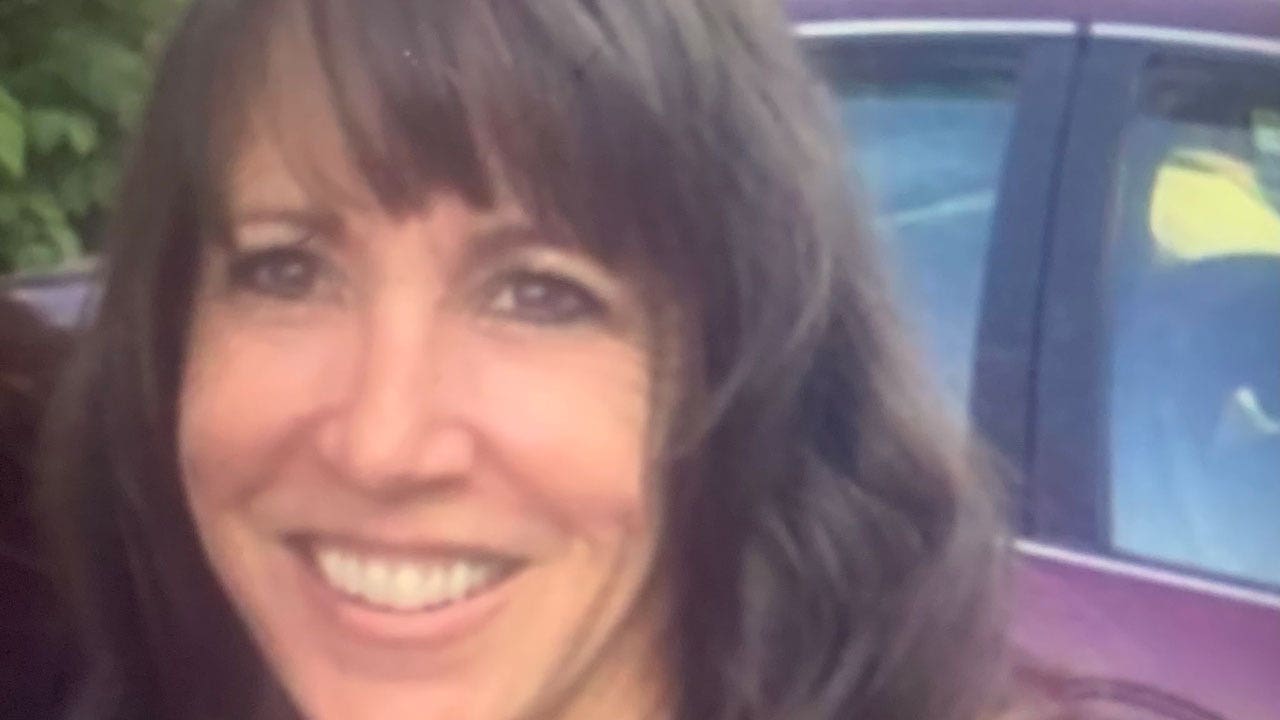 Police discovered a small fire in the back of the van and called the Quincy Fire Department assist. Once the fire was extinguished, police identified Griffin.

Authorities say that no foul play was suspected following a “comprehensive” investigation of the scene. Both Griffin’s death and the cause of the fire have yet to be determined.

Washoe Sheriff reported to Twitter with a missing person description of Griffin, describing her a five feet tall and weighing approximately 95 pounds. The sheriff department also added Kathleen may have suffered a mental episode and may have been experiencing confusion, loss of memory and altered sense of reality.

Jessica Lynn Schneider, a close friend of Griffin and owner of Junkee Clothing Exchange, dedicated a Facebook post to her friend of 25 years.

“I can’t believe I will never see you again? You always took care of me and everyone around you!” said Schneider.

Schneider re-opened the store on Saturday, dedicating a memorial outside the front door for Griffin. Scheider says she welcomes flowers, messages and good memories.

They Made Watchmaking History. Or Did They?