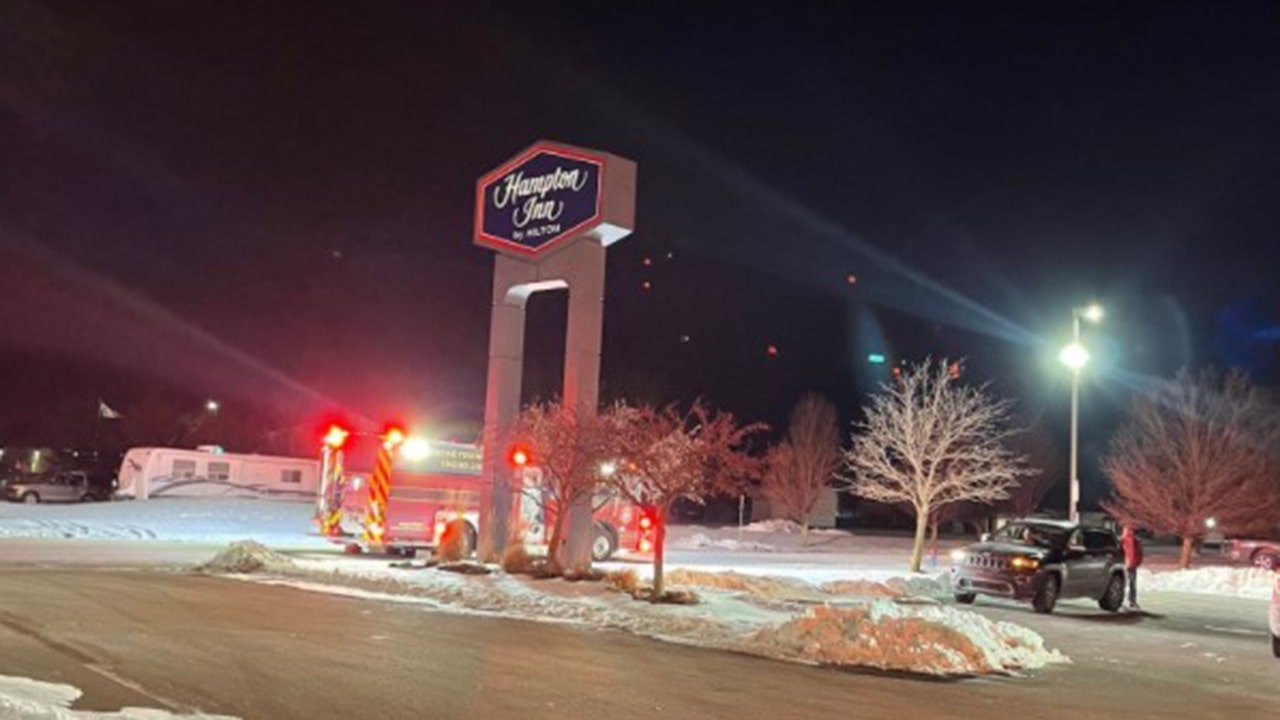 A suspected carbon monoxide incident near a hotel pool in Ohio sent 11 people, including a 2-year-old girl, to a hospital Saturday night.

OHIO MAN CONVICTED IN MURDERS OF COUPLE AND THEIR UNBORN BABY

The Hampton Inn in Marysville, near Columbus, was evacuated, The Columbus Dispatch reported.

Memorial Hospital in Marysville reported receiving 11 patients, according to reporter Jonathon Jackson of WCMH-TV in Columbus. Of those 11, five were reportedly adults and six were children.

“[Two] of those patients are stabilized and recovering, 5 are still in serious condition, and 4 have been treated and released,” Jackson wrote in a tweet.

The source of the suspected carbon monoxide was unclear and those affected were in the pool area, Marysville fire Chief Jay Riley, told the Dispatch. The chief was not immediately able to provide the ages of the victims, but confirmed that both adults and children were involved.

Marysville police Chief Tony Brooks told the Dispatch that the first call came into 911 around 5:30 p.m.

An investigation was continuing, according to the Dispatch. Brooks said those affected reported symptoms including dizziness and burning in the throat.

Fox News did not receive an immediate response from Hilton, the parent company of Hampton Inn.

Leila Mottley Graduated From High School and Wrote a Novel

The Genre-Shattering Fictions of Alan Moore