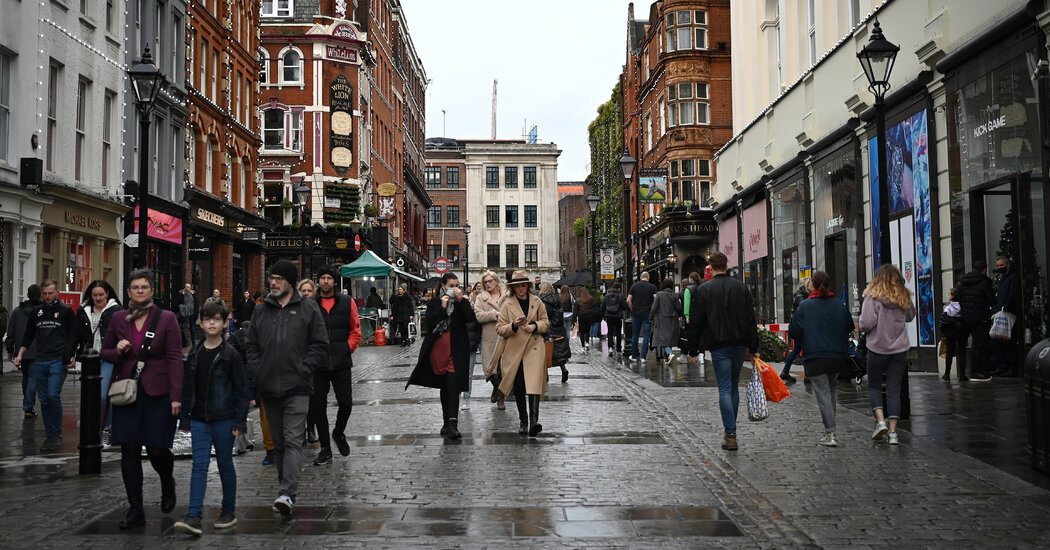 LONDON — People who contracted the Omicron variant of the coronavirus were about half as likely to need hospital care as those infected with the Delta variant, and one-third as likely to need emergency care, according to a report issued on Friday by British health officials.

The findings represent some of the largest sets of real-world data to be released since the highly contagious variant was first discovered in late November, and adds to a growing body of evidence that Omicron may not present as great a danger of hospitalization and severe illness to the public as earlier variants.

“The latest set of analysis is in keeping with the encouraging signs we have already seen,” said Susan Hopkins, the chief medical adviser at the health security agency.

The risk of being admitted to a hospital for Omicron cases was 65 percent lower for those who had received two doses of a vaccine, compared with those who had not received any vaccination.

The agency analyzed 528,176 Omicron cases and 573,012 Delta cases between Nov. 22 and Dec. 26 to assess the risk of hospitalization in England. The researchers included all cases diagnosed in the community and then assessed the risk of general admission to the hospital or admission through emergency care.

While the results were encouraging, the agency said it would take more time to assess the severity of Omicron infections after admission to the hospital.

Nicholas Davies, an assistant professor of mathematical modeling at the London School of Hygiene and Tropical Medicine, cautioned that the report covered mostly a younger mix of patients. “The Omicron wave is starting in younger people,’’ he said in an interview. “It’s important to bear in mind that we don’t have much data on risks in older people yet.”

But he added the findings were still encouraging, saying: “It does look like people are experiencing less severe outcomes.’’

Health officials have noted that Omicron presents a challenge because of the sheer speed at which it is moving through the public. Vaccines are less effective at preventing infections than had been the case with other variants, according to the findings.

“Vaccine effectiveness against symptomatic disease with the Omicron variant is significantly lower than compared to the Delta variant and wanes rapidly,” according to the report. “Nevertheless, protection against hospitalization is much greater than that against symptomatic disease, in particular after a booster dose, where vaccine effectiveness against hospitalization is close to 90 percent.”

The findings help explain why there has not been a surge of patients being rushed to the hospital even as the number of infections in England has surpassed any wave that has come before.

Peter Openshaw, a member of the U.K.’s New and Emerging Respiratory Virus Threats Advisory Group, said on Friday that transmission of the new variant requires only a small exposure.

“Omicron is so infectious,’’ Mr. Openshaw told the BBC. “We’re lucky really that it wasn’t this infectious when it first moved into human-to-human transmission. It almost needs just a whiff of infected breath and you could get infected.”

At the same time, the National Health Service reported that the number of hospital staff members absent from work was up 31 percent from the week before, with 24,632 workers either sick or having to isolate.

“The wave is still rising and hospital admissions are going up,” England’s chief medical officer, Professor Chris Whitty, warned in a post on Twitter.

In issuing its technical findings, the health security agency noted that its report did not address how the variant will affect the ability of the health care system to function. Experts have noted that the sheer number of infections could still cause a surge of patients that would overwhelm hospitals.

But the data released by the British health agency did offer encouraging signs for people worried about their individual risk and yet more evidence that vaccinations are still playing a key role in keeping people from the worst outcomes.

And it seemed to be in line with studies coming from South Africa and Denmark, where Omicron is believed to have had a bit more time to work its way into the populations.

In a number of laboratory studies, scientists found evidence suggesting that T cells in vaccinated people can put up a strong defense against the variant, which could help prevent severe disease, hospitalization and death.

The South African government said Thursday that data from its health department suggested that the country had passed its Omicron peak without a major spike in deaths, offering cautious hope to other countries grappling with the variant. 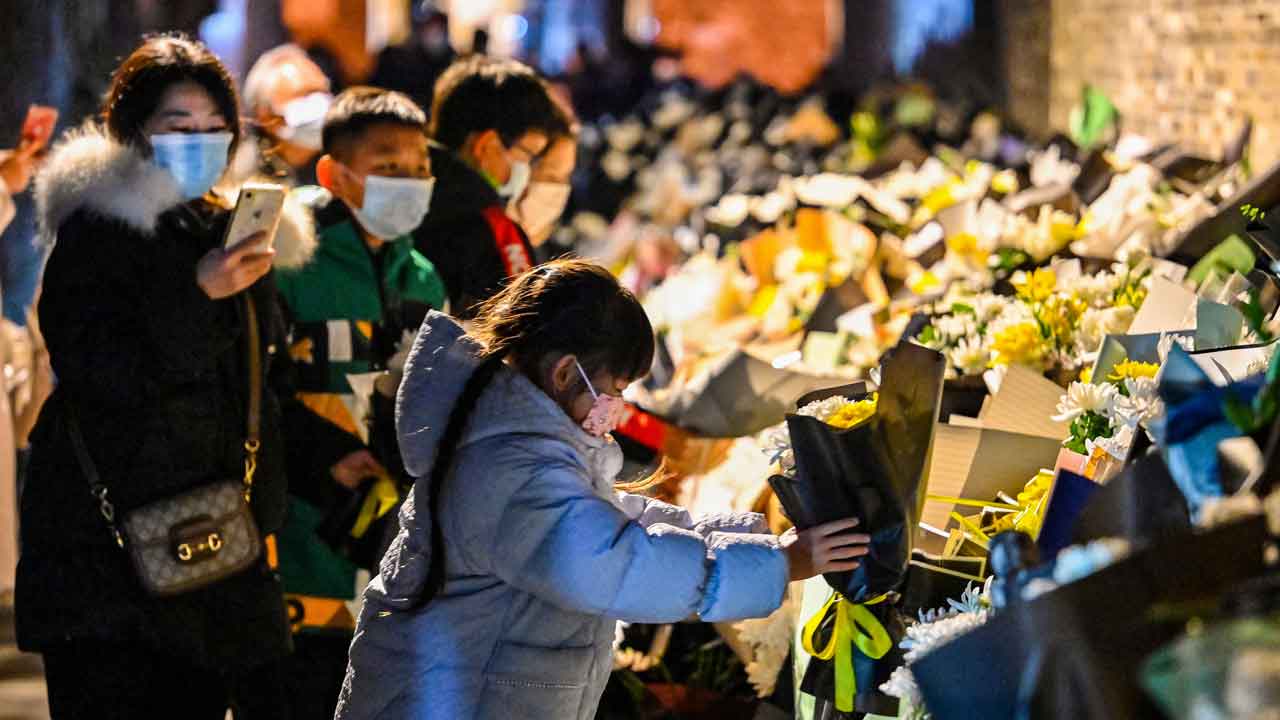 Here’s to Your Health

Artillery Is Breaking in Ukraine. It’s Becoming a Problem for the Pentagon.