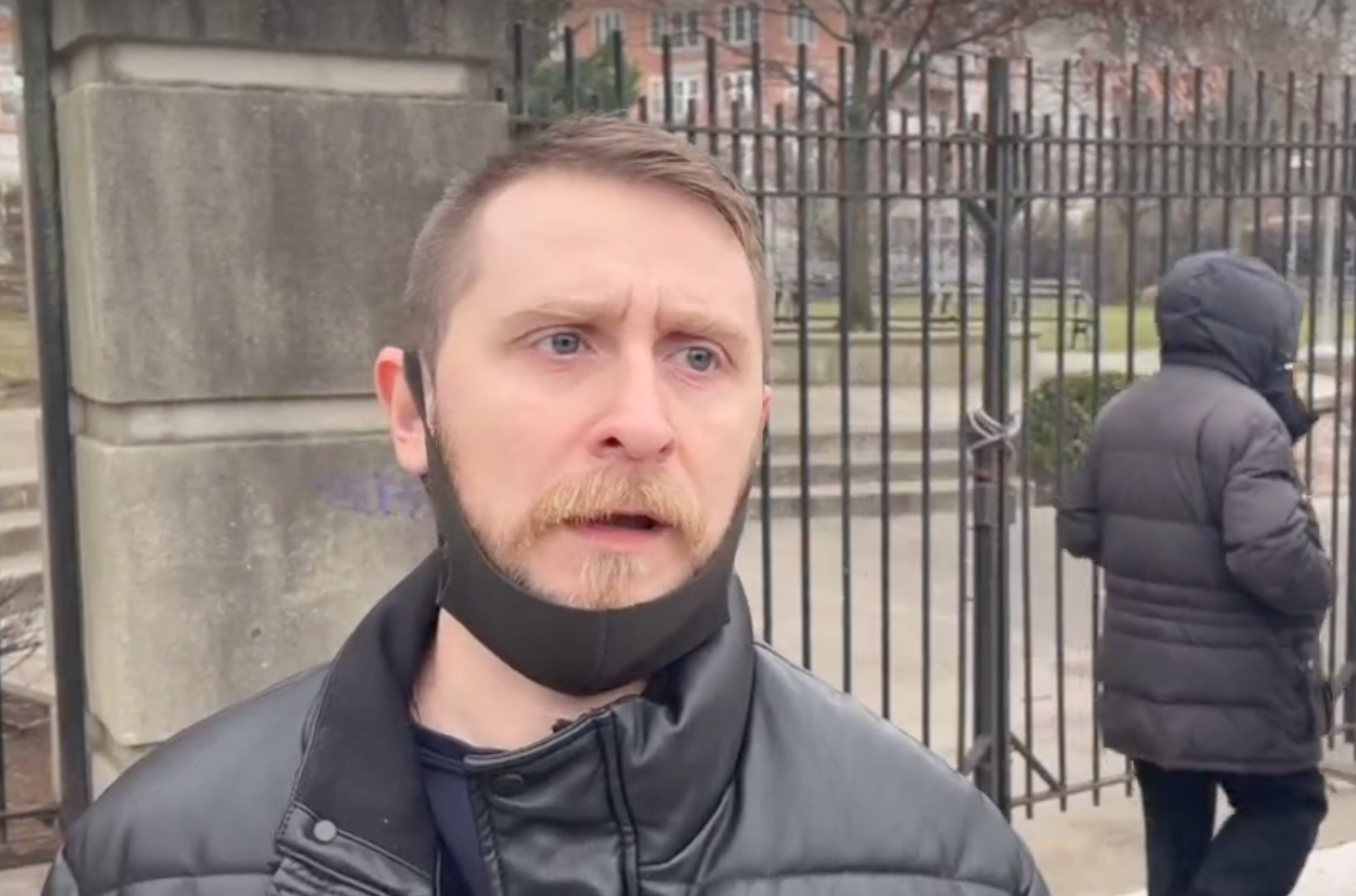 NEW YORK – Residents in New York City’s Little Odessa neighborhood told Fox News they believe the U.S. should stay out of a conflict between Russia and Ukraine but acknowledged the possibility of war between the two neighboring countries.

“We shouldn’t get involved into other people’s business,” Anton, a Ukrainian-American, told Fox News. “I think the conflict itself is kind of stupid.”

A pharmacy in “Little Odessa,” NYC

Tensions between the two former Soviet Republics remain high as the threat of military conflict looms. Russia recently placed 125,000 troops along the border, and earlier this week, the U.S. delivered another shipment of military aid to Ukraine.

“I hope that everything will be fine, but I’m still nervous,” Eldar, a Latvian-born man who considers himself Russian, told Fox News.

Russian President Vladmir Putin “is doing what he always does,” Edward, the son of a Ukrainian mother and Belarusian father, said. “He’s trying to regain as much territory as he can with the least amount of bloodshed. He’ll push it [until] somebody says ‘stop.'”

Many locals who spoke with Fox News suggested they would support Ukraine and Russia reuniting under the same flag.

US HANDS RUSSIA WRITTEN RESPONSE TO DEMANDS, SAYS UP TO KREMLIN HOW TO PROCEED

“Earlier these two countries was together,” Oleg, who identified himself Russian, said.

One woman who was born in the Ukrainian city of Odessa in the 1950s said she would like to see the two countries reunite. She compared the current conflict to a quarreling “brother and sister.”

“It doesn’t make any sense because we’re really two close cultures,” he told Fox News. “They should be brotherly.”

Vlad, a young Ukrainian-American man, told Fox News that Ukraine should defend itself if attacked.

“I think [the Ukrainians] should fight back for their country,” he said.

Isabelle McDonnell contributed to this report.

Elon Musk Seems to Answer to No One. Except for a Judge in Delaware.

Bending Gender’s Rules, in Life and in German Grammar