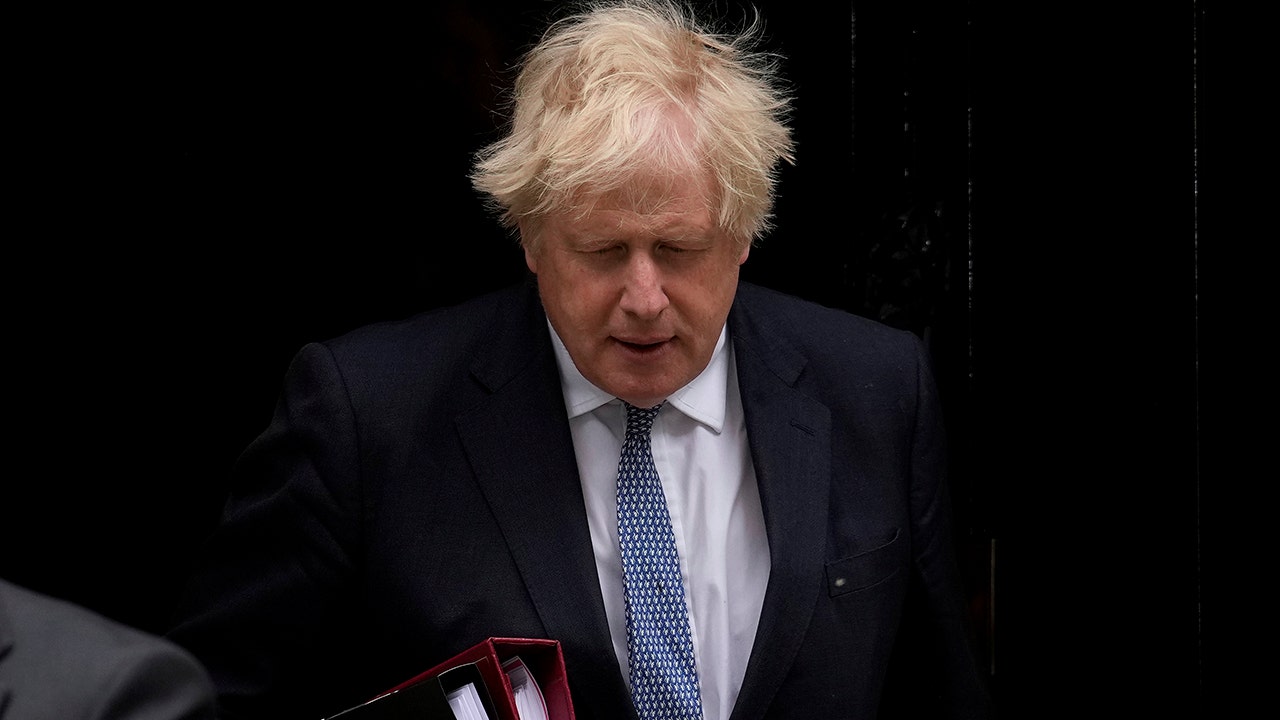 British Prime Minister Boris Johnson will face a confidence vote Monday that could result in a shakeup of the government’s leadership.

Johnson, who has faced criticism from within his own party, was previously elected to lead the 359-member Conservative Party of the British Parliament. This is a majority.

Enough members within the party, however, have backed an effort to force a vote that could result in Johnson being replaced with a new leader.

This potential new leader would then serve as the country’s Prime Minister.

“In accordance with the rules, a ballot will be held between 1800 and 2000 today Monday 6th June — details to be confirmed. The votes will be counted immediately afterwards. An announcement will be made at a time to be advised,” the letter added, per the report.

The confidence vote could result in enough members supporting Johnson to keep him as the party leader, or a vote of “no confidence” would have him removed and replaced.

Members could also have Johnson agree to certain conditions or policy priorities in exchange for their vote to back him — a result that would keep Boris Johnson in office but now move the party, and subsequently the country, in a different direction.

The consequential vote comes as election prediction models show the Conservative Party is projected to lose its 80-seat majority to the opposing Labour Party.

Johnson, who some political pundits have compared to former U.S. President Donald Trump, is often unashamed in his own politics and often has brushes with controversy. Notably, Johnson received criticism for hosting private parties during the peak of the COVID-19 pandemic, while the British government was barring ordinary citizens from doing the same.

Johnson survived a similar challenge to his leadership when the scandal of those parties was first learned.  He also faced an investigation into the party scandal, that ultimately found a total of 16 instances occurred in defiance of the lockdown. 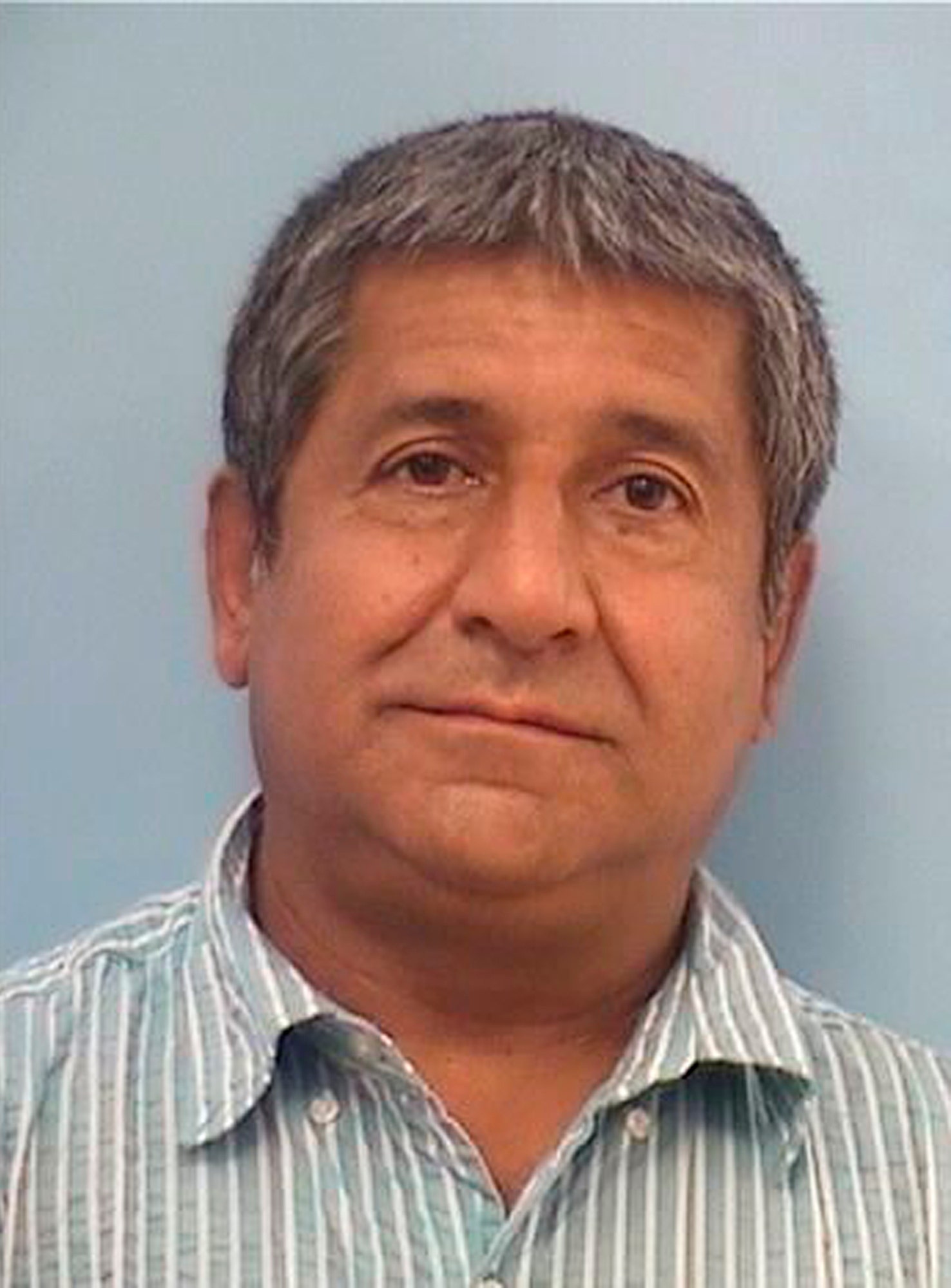 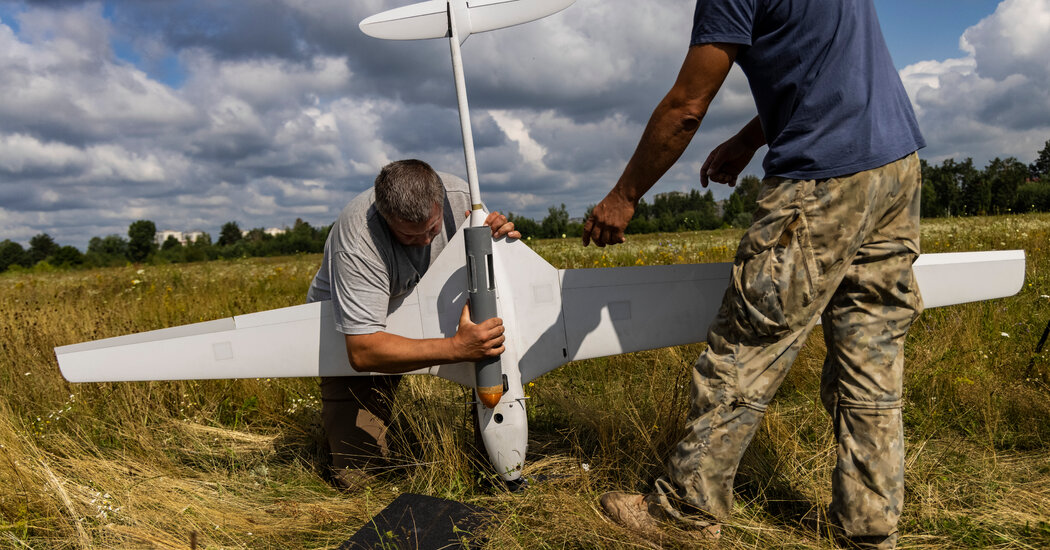 Europe can withstand a winter recession

Axios Agrees to Sell Itself to Cox Enterprises for $525 Million

The Next Battlefield for N.Y. Progressives? The State Assembly.

His First Novel Was a Critical Hit. Two Decades Later, He Rewrote It.

‘I Just Want Something That’s Gay and Happy’: L.G.B.T.Q. Romance Is Booming