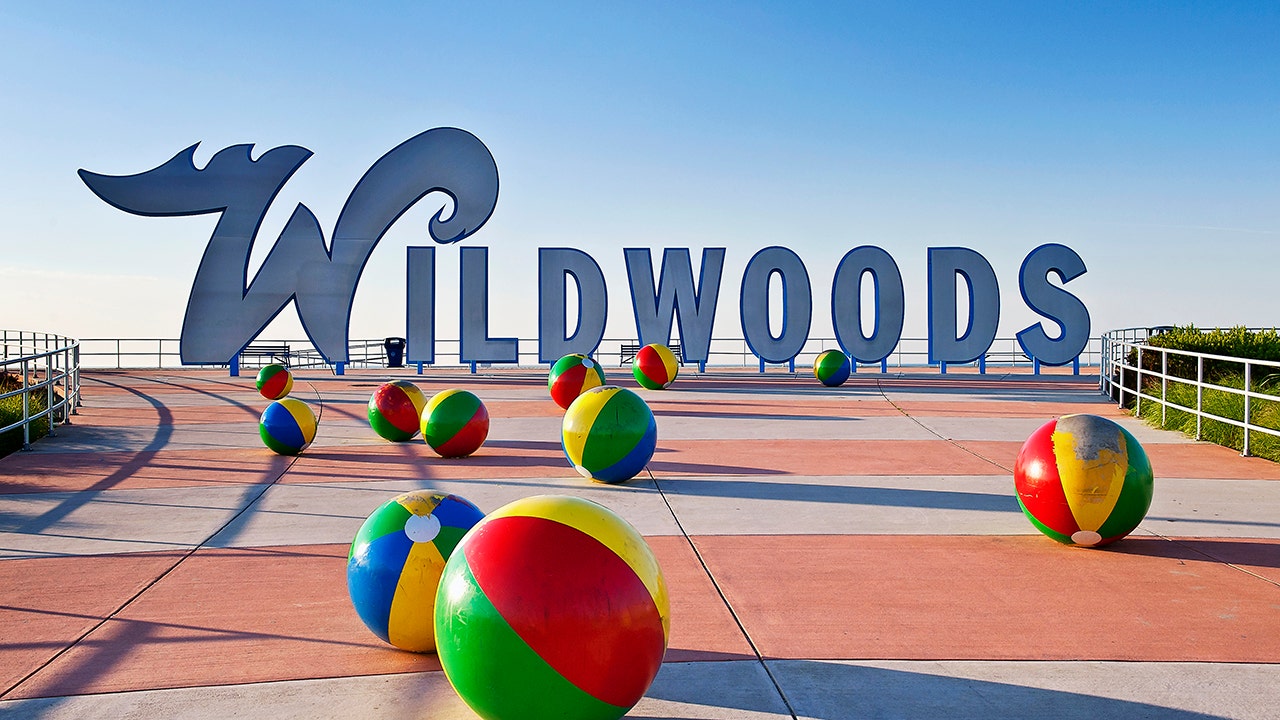 An unsanctioned car rally brought chaos to Wildwood, New Jersey, on Saturday night, resulting in multiple accidents and at least two deaths, according to local reports.

The H20I car rally took over the streets of Wildwood, with video showing speeding cars and people lining the streets to watch, FOX29 Philadelphia reported.

Police responded to multiple accidents, with at least one car striking a building, and those injured were airlifted to hospitals, NJ.com reported. It was unclear how many people were injured.

“It’s been a pretty hectic last 24, 48 hours and I do not have any more information right now besides these two unfortunate deaths,” Wildwood Mayor Pete Byron told NJ Advance Media on Sunday. “They were in a golf cart but I don’t believe they were (in the rally).”

WILDWOOD, NEW JERSEY,, UNITED STATES – 2010/06/21: Wildwood sign and sculpture at the entrance to the beach and boardwalk.
(John Greim/LightRocket via Getty Images)

No additional information was immediately available.

Wildwood police announced just after 9:30 p.m. that the George Redding Bridge would be closed to inbound traffic due to the unsanctioned event.

Police had known of the event and placed extra personnel on duty, FOX29 reported.

Wildwood Police Chief Robert Regalbuto warned that any participating vehicles may be impounded, and the “most severe” penalties will be pursued for offenders.

“The Wildwood Police Department maintains a zero-tolerance policy regarding the enforcement of careless and or reckless driving as a paramount concern,” Regalbuto told the station.

An Irish National Treasure Gets Set for a Long-Needed Restoration

A Staunch Critic of the N.Y.P.D. Grapples With Deaths of 2 Officers

Rage Against the Machine Returns for Fresh Battles