US denies submarine was in Russian waters as Moscow claims 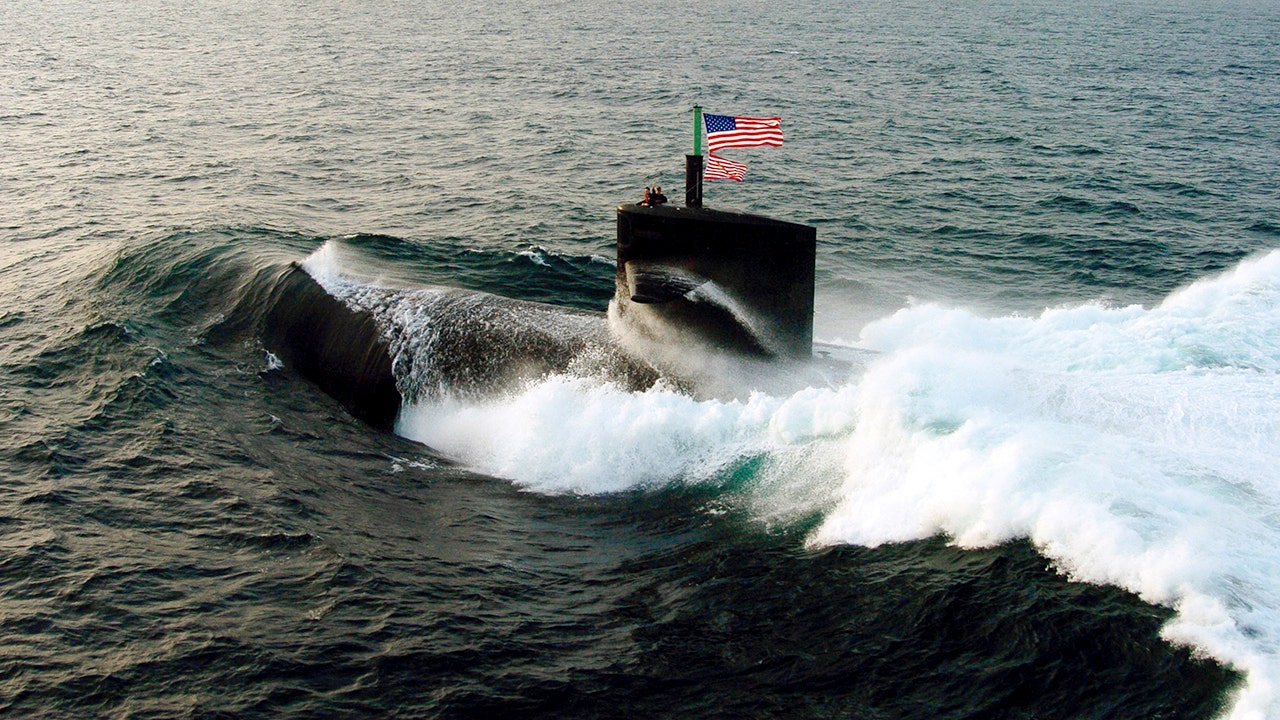 The United States denied Moscow’s claim Saturday that an American submarine was conducting operations in Russian territorial waters, breaking international law as tensions are high amid a possible invasion of Ukraine.

“There is no truth to the Russian claims of our operations in their territorial waters,” U.S. Navy Capt. Kyle Raines, a spokesperson for the U.S. Indo-Pacific Command, said, according to Reuters. “I will not comment on the precise location of our submarines but we do fly, sail, and operate safely in international waters.”

Vladimir Putin’s government claimed the submarine ignored commands from the Russian navy via sonar to surface near the Kuril Islands in the Pacific Ocean early Saturday, forcing it to chase the U.S. vessel away using unnamed “appropriate means,” the Navy Times reported.

The USS Albuquerque SSN-706 participates in a photo-exercise Sept. 10, 2006 in the North Arabian Sea. The submarine in question is not pictured.
(iStock)

RUSSIA-UKRAINE: BIDEN AND PUTIN TALK FOR 1 HOUR, BUT ‘NO FUNDAMENTAL CHANGE’

The Russian claim was reported by the country’s Interfax news agency, citing the Russian Defense Ministry.

Raines said there was no contact of any kind between the Russian ship and the U.S. submarine, the Navy Times reported.

The U.S. military often monitors other nations’ military exercises without entering territorial waters, according to Reuters.

President Biden and Putin held a phone call on Saturday as U.S. officials say a Russian invasion of Ukraine could be imminent as its military has amassed more than 130,000 troops along the Ukrainian border. It’s unclear if the two leaders discussed the submarine issue.