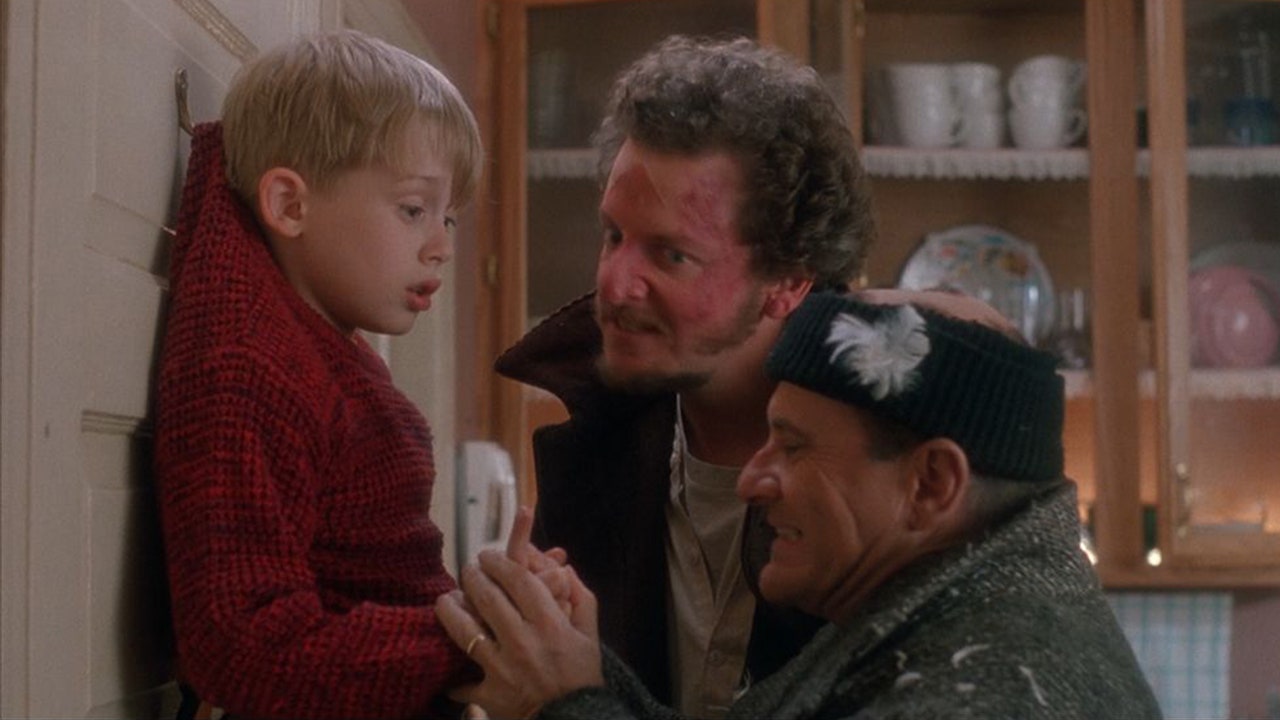 SHEPHERDSTOWN, W.Va. — Gabriel Lee, 7, is a Gerrardstown Elementary School first-grader who is full of energy and curiosity.

His all-time favorite movie is “Home Alone 2: Lost in New York,” and recently, Shepherd students fulfilled his wish to visit New York City during the holiday season for an experience like the adventures the main character, Kevin McCallister, had in the movie.

Lee and his family visited New York the week before Christmas, and he reported that he “loved” having the experiences he recently had in New York City.

Lee was given the trip as part of Make-A-Wish after Shepherd University announced its campaign to make Lee’s wish come true. Lee was born with hypoplastic left heart syndrome, which is a birth defect that affects normal blow flow through the heart.

“It essentially means the left side of his heart didn’t form,” Lee’s mom, Morgan, said in a press release previously. “You can survive with one pumping chamber, but in order to do that, they have to do a three-phase reconstructive surgery. They essentially make a new chamber, so they’re replumbing their entire anatomy.”

Lee’s three surgeries took place when he was 6 days old, 8 months old and 3 years old. After the third surgery, Morgan Lee said the doctor gave her son a pacemaker that he is 100% dependent upon.

Danielle Stephenson, graduate assistant for student community service, said Lee has been on campus frequently, as he is an official part of that blue-and-gold family.

“Getting to see Gabe after this trip and getting to hear about it is one of the best parts of all of this,” Stephenson said.

Gabe said he enjoyed New York and shared some of his favorite parts about the trip to the big city. Like in the movie, Gabe even got a surprise visit with ice cream room service.

“When we stayed in The Plaza, they brought the ‘Home Alone’ ice cream,” Morgan Lee explained. “The 13 scoops of ice cream in the huge bowl.”

With snow on the ground and fake snow at the toy store he went to, Gabe got to make a remote-control race car and a stuffed animal Pikachu named Biscuit.

“Every day was a crazy adventure that we wouldn’t have gotten to do. We were picked up in a limo with a large cheese pizza and hung out the window as we drive through New York City,” Morgan said. They thought it was amazing to stay at The Plaza, that is what they had seen in the movie. They jumped on the bed and ate the ice cream and pizza like they did in the movie.”

Morgan described the experience as “amazing” and something that created an abundance of memories that will get them through difficult times.

“He loved ice skating in Rockefeller Center. To be there and see it all lit up and be in the middle of all of it was amazing,” she said. “Being 7, he may not understand that this was something that not everyone may be able to do. That is not lost on us. We now have those memories of these things that they wouldn’t otherwise get to experience.”

Since Shepherd students were able to fulfill Gabe’s wish so quickly, they have adopted a second child and are working toward raising enough money to grant her wish.

Shelby Maly, coordinator for student affairs, social media and special initiatives, said that the next child is a young local girl in the tri-county area. Her wish is to have her basement redone.

“Once we meet her, we will be able to introduce her to the campus. We are hoping to raise the $4,400 again,” Maly said. “I think my favorite part of all of this is the genuine joy we see from our (Make-A-Wish) kids and their families. It could be a while before a child gets their wish granted, so it is a matter of timing. We have been lucky to have two really great families to work with so far.”

Anyone interested in donating can do so through the Make-A-Wish Greater Pennsylvania and West Virginia website under the Wishmakers on Campus page.

The fight for the last city in Luhansk under Ukrainian control reaches a pivotal point.

Russia complains to US and Canada about Ukraine protests near embassies