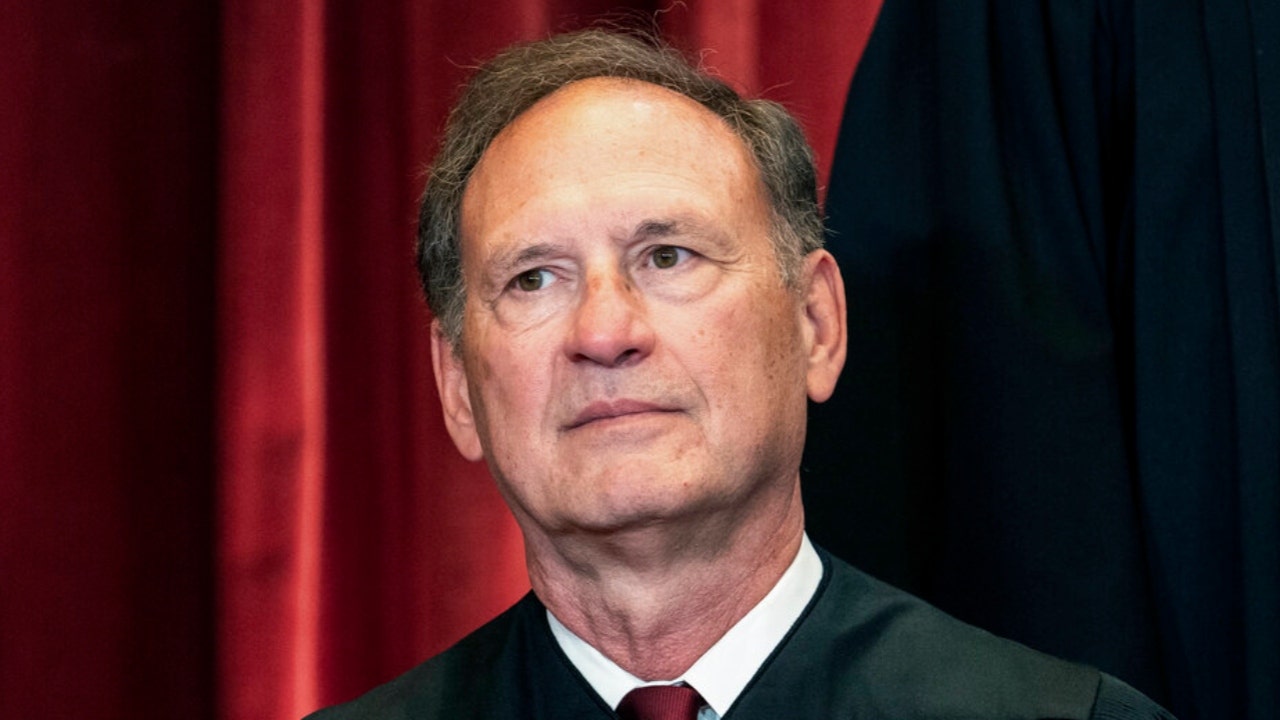 High-ranking Democrats are pressing the Supreme Court to respond to allegations that Justice Samuel Alito leaked the result of a 2014 case to conservative activists, which they say highlights an “inexcusable Supreme Court loophole in ethics rules.”

Alito has denied he leaked the opinion and said the allegation is “completely false.” But Sen. Sheldon Whitehouse, D-R.I., and Rep. Hank Johnson, D-Ga., asked Supreme Court Chief Justice John Roberts for more details about the allegation in a letter they sent Sunday.

Whitehouse and Johnson said a July letter from a former conservative activist to Roberts alleging that Alito leaked the result of the Burwell v. Hobby Lobby case before it was final raises serious ethical questions the court must answer.

“Recent reporting by the New York Times that the orchestrators of this judicial lobbying campaign may have used their access to certain justices to secure confidential information about pending cases only deepens our concerns about the lack of adequate ethical and legal guardrails at the Court,” Johnson and Whitehouse wrote in their letter, which was first reported by Politico.

“Moreover, it appears that the Court was alerted to these allegations as early as July 2022, when Chief Justice Roberts received a letter from the former leader of this lobbying operation,” they added.

The lawmakers demanded that Roberts answer whether the court has “opened an investigation” into Alito allegedly leaking the Hobby Lobby ruling; dinners and travel allegedly received from the justices by activists seeking to influence decisions; and whether donations to and membership in the Supreme Court Historical Society are being used to influence cases.

Whitehouse and Johnson also referenced a previous letter that they sent to Roberts asking about potential unethical or illegal conduct from Supreme Court justices. They said Roberts didn’t adequately respond to their questions and demanded more detail on those queries.

Alito has flatly denied that he had leaked the result of the Hobby Lobby case to conservative donor Gayle Wright. Former conservative religious leader Robert Schneck said in the letter published by The Times that Wright informed him of the outcome of the case.

“The allegation that the Wrights were told the outcome of the decision in the Hobby Lobby case, or the authorship of the opinion of the Court, by me or my wife is completely false,” Alito said. “My wife and I became acquainted with the Wrights some years ago because of their strong support for the Supreme Court Historical Society, and since then, we have had a casual and purely social relationship.”

Rep. Hank Johnson is among Democrats pressing the Supreme Court over the alleged leak of a 2014 opinion.
(Reuters)

“I never detected any effort on the part of the Wrights to obtain confidential information or to influence anything that I did in either an official or private capacity, and I would have strongly objected if they had done so,” Alito added. “I have no knowledge of any project that they allegedly undertook for ‘Faith and Action,’ ‘Faith and Liberty,’ or any similar group, and I would be shocked and offended if those allegations are true.”

Senate Judiciary Committee Chairman Dick Durbin, D-Ill., is also weighing in on the issue, and says Congress could act on legislation to implement more strict ethics rules on justices.

“It is unacceptable that members of the highest court in the land are exempted from the judicial code of ethics,” Durbin added. “Congress should pass Senator Murphy’s Supreme Court Ethics Act, which would require the court to adopt a code of ethics for Supreme Court justices.”

Sen. Sheldon Whitehouse joined Rep. Hank Johnson in a letter asking the Supreme Court to investigate the alleged leak of a result in a 2014 case.
(AP Photo/Alex Brandon)

These allegations against Alito come as the Supreme Court still has not gotten to the bottom of who leaked the result of the Dobbs v. Jackson Women’s Health Supreme Court decision earlier this year, before the case was final.

Roberts assigned the Supreme Court marshal to investigate where the leaked draft opinion came from. He said the leak was a “betrayal of the confidences of the Court” and “a singular and egregious breach of that trust that is an affront to the Court and the community of public servants who work here.”

Fox News reported in July that the probe had narrowed to a smaller group of people, and Justice Neil Gorsuch said at a legal gathering in Colorado in September he expected a report on the leak “soon.”

Tyler Olson is a reporter covering the Senate for Fox News Digital.

For Dreadlocked N.F.L. Players, Hair Is a Point of Pride