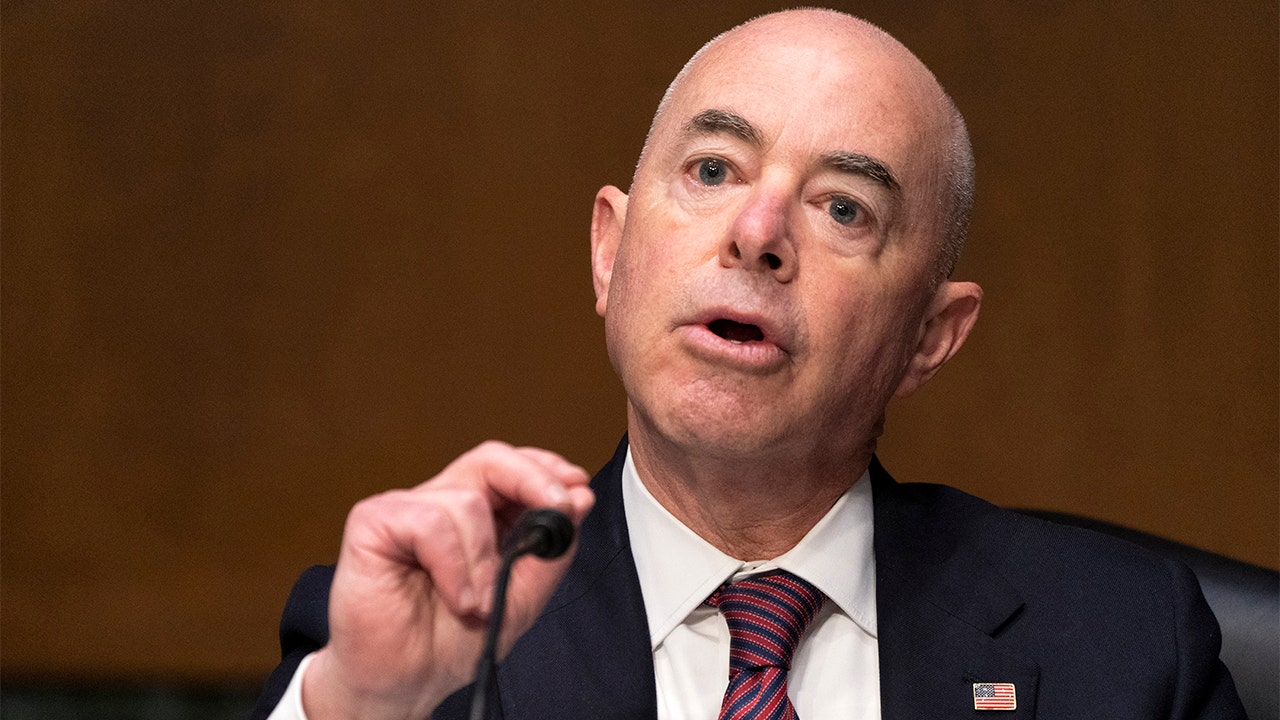 The Biden administration announced a plan Friday to identify “seven focus areas to comprehensively advance equity” within the Department of Homeland Security.

Dubbed the DHS Equity Action Plan, the effort commits to ensuring that the civil rights offices within the department “have the resources they need to carry out their critical missions.”

There are seven focus areas to the plan, all of which were selected based on feedback from “external stakeholders representing underserved communities.”

BORDER MAYOR SAYS ‘NOW IS NOT THE TIME’ FOR BIDEN TO END TITLE 42, SAYS HIS CITY NEEDS FUNDING

“Since January 2021, DHS has taken several meaningful steps to ensure we are equitably serving the public and every community across the country,” said DHS Secretary Alejandro Mayorkas. “The DHS Equity Action Plan builds on our department’s progress in better integrating equity into the full range of DHS activities and reinforces our commitment to continuing this critical work.”

The department also said it would work to “expand gender-identification options” for certain traveler programs like TSA PreCheck.

DHS said it will work to provide additional resources to “underserved communities” in an effort to “prevent individuals from radicalizing to violence and increase local capabilities” and push back against terrorism and targeted violence in different areas.

The move comes amid a number of issues facing the department and growing concern from Americans over the administration’s decision to rescind the Title 42 health policy. Title 42, which is set to expire on May 23, gave the administration the ability to bar migrants from entering the country during a health crisis such as the COVID-19 pandemic.

The Equity Action Plan was prompted by an executive order signed by President Biden last year to advance “equity for all, including people of color and others who have been historically underserved, marginalized and adversely affected by persistent poverty and inequality.”

United Airlines workers with vaccine exemptions can return to their regular jobs.