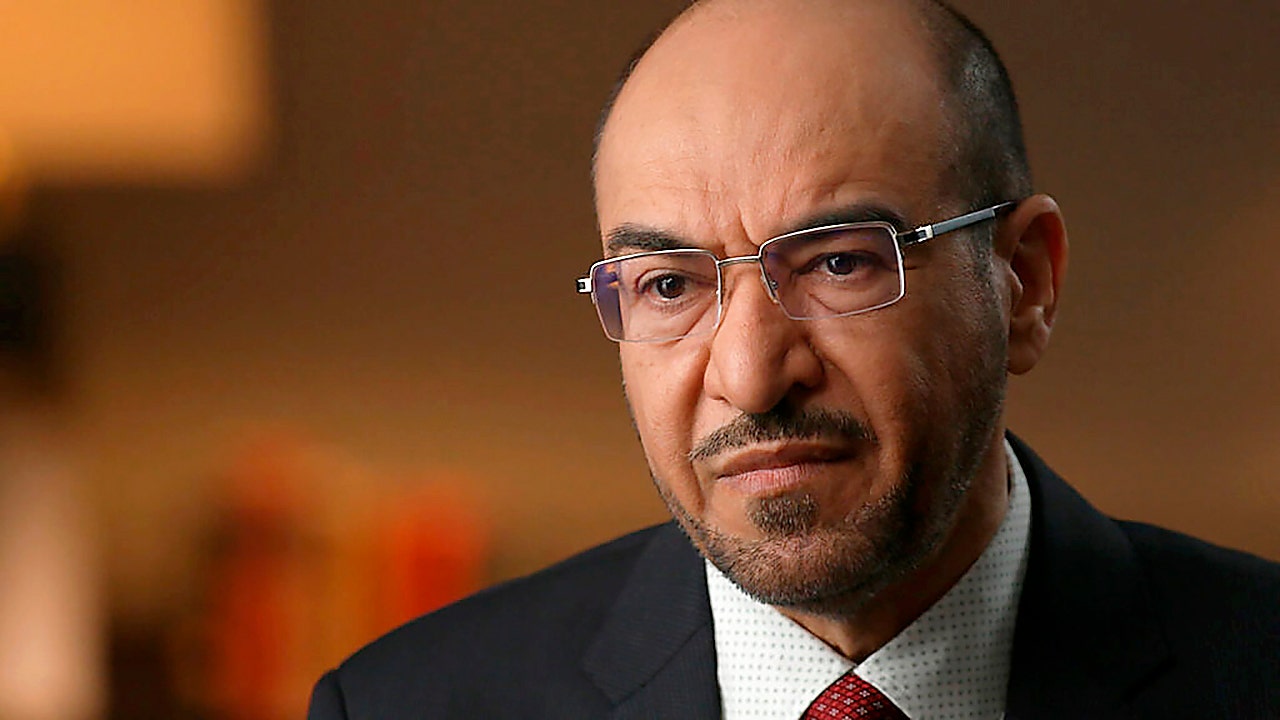 Former Saudi Arabian intelligence official Saad Aljabri claims that when Jamal Khashoggi was killed in Turkey in 2018, Saudi officials planned a similar fate for him – and that far more people are at risk due to the prominent leader believed to be behind both plots.

“I am here to sound the alarm about a psychopath, killer, in the Middle East with infinite resources, who poses threat to his people, to the Americans, and to the planet,” Aljabri said.

When questioned by CBS’s Scott Pelley about this characterization, Aljabri doubled down.

“A psychopath with no empathy, doesn’t feel emotion, never learned from his experience,” he said. “And we have witnessed atrocities and crimes committed by this killer.”

U.S. intelligence believes that bin Salman, commonly known as MBS, was behind the Khashoggi killing. Aljabri said that days after Khashoggi’s death, a friend warned him that another Saudi team was looking to track him down in Canada, where he had been residing.

“And the warning I received, don’t be in a proximity of any Saudi mission in Canada. Don’t go to the consulate. Don’t go to the embassy,” Aljabri said, adding that when he asked why, his friend replied bluntly, “They dismembered the guy, they kill him. You are on the top of the list.”

Canadian officials told CBS that they were “aware of incidents” where foreigners had tried to “threaten” people in Canada, and that this “is completely unacceptable.”

Nearly four years later, Aljabri is still alive, but he does not expect his luck to last forever.

“I expect to be killed one day because this guy will not rest off until he see [sic] me dead,” he said.

Aljabri is apparently in MBS’s crosshairs due to his ties to the previous crown prince, Mohammed bim Nayef, who MBS detained in an effort to secure power for himself. Aljabri had worked for Nayef, which is why he left for Canada.

While he is no longer in Saudi Arabia, however, his family is, and he says they have been paying the price. While he was able to get out, his son and daughter who planned to go to college in the U.S. were sent to Saudi prisons instead. He says MBS then tracked down his son-in-law, who was out of the country but taken back to Saudi Arabia.

OREGON FATHER URGES BIDEN NOT TO DEAL WITH SAUDIS AFTER DEATH OF DAUGHTER: ‘HARD TO WRAP YOUR HEAD AROUND’

Saad Aljabri’s oldest son Khalid, who remains free, told “60 Minutes” that his brother-in-law “was being told that he was detained and tortured as a proxy for [Saad Aljabri].”

“They even asked him a question, who do you think we should arrest and torture so Dr. Saad can come back to the kingdom?” Khalid Aljabdri said.

While Saad Aljabri may be concerned for his life, however, he believes that MBS is the one who is afraid of him. At least, the prince “fears my information.”

That information involves what he says is video evidence of MBS admitting to bin Nayef in 2014 that he wanted to assassinate then-King Abdullah.

“And he told him, I want to assassinate King Abdullah. I get a poison ring from Russia. It’s enough for me just to shake hand with him and he will be done,” Aljabri recalled MBS saying.

Aljabri said there are currently two copies of video footage of the meeting.

Meanwhile, Aljabri is in the middle of litigation, as Saudi Arabian entities are suing him for fraud, claiming that he stole up to half a billion dollars from the government.

Aljabri insists he did not steal anything, but that over the course of his career working for the Saudi monarchy, the kings and princes have “been nice to me.”

“It’s a tradition in Saudi Arabia royal family. They take care of people around them” he said.

The Saudi government said in a statement to CBS that Aljabri “is a discredited former government official with a long history of fabricating and creating distractions to hide the financial crimes he committed,” and that “he implies that stealing was acceptable at the time.”

A Canadian judge froze Aljabri’s assets in the meantime, after finding “overwhelming evidence of fraud.” 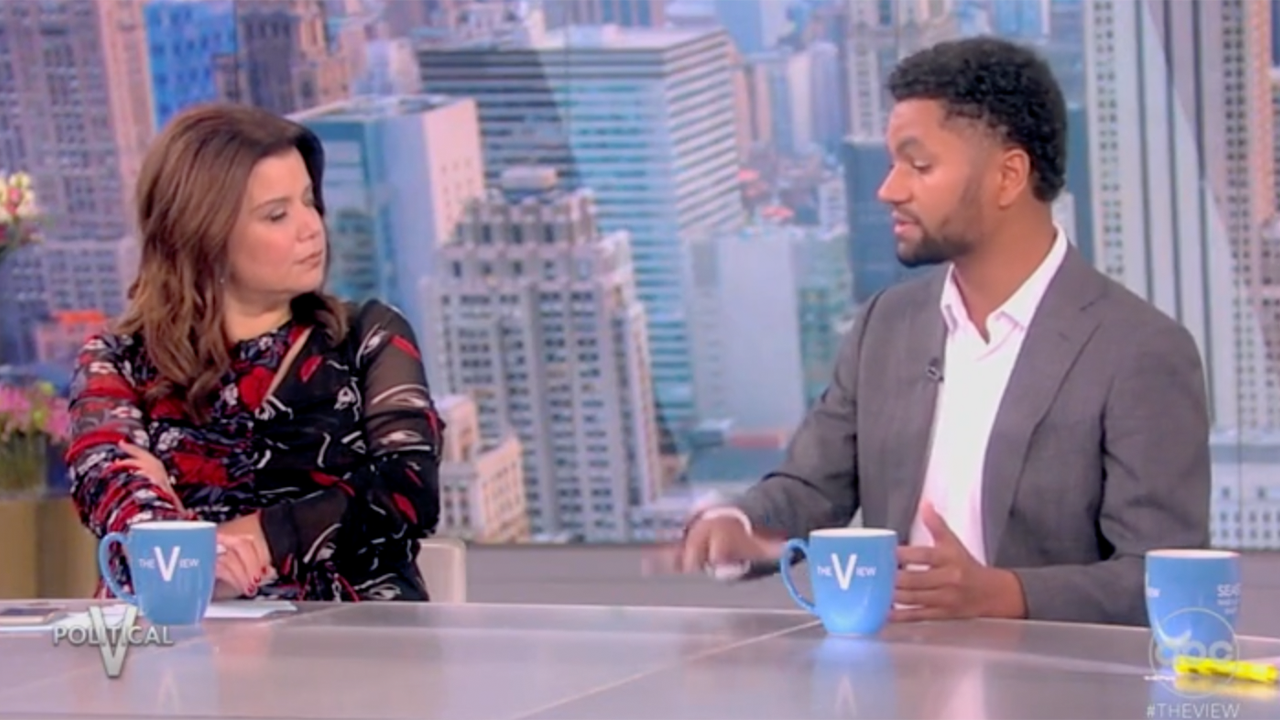 Stellantis to Pay $300 Million to End an Emissions Case

Astra Magazine Had Creative Freedom and a Budget. It Wasn’t Enough.

In This Sex-Trafficking Ring, the Johns Are the Oakland Police