Fox News Politics: Another day, another revelation about classified documents 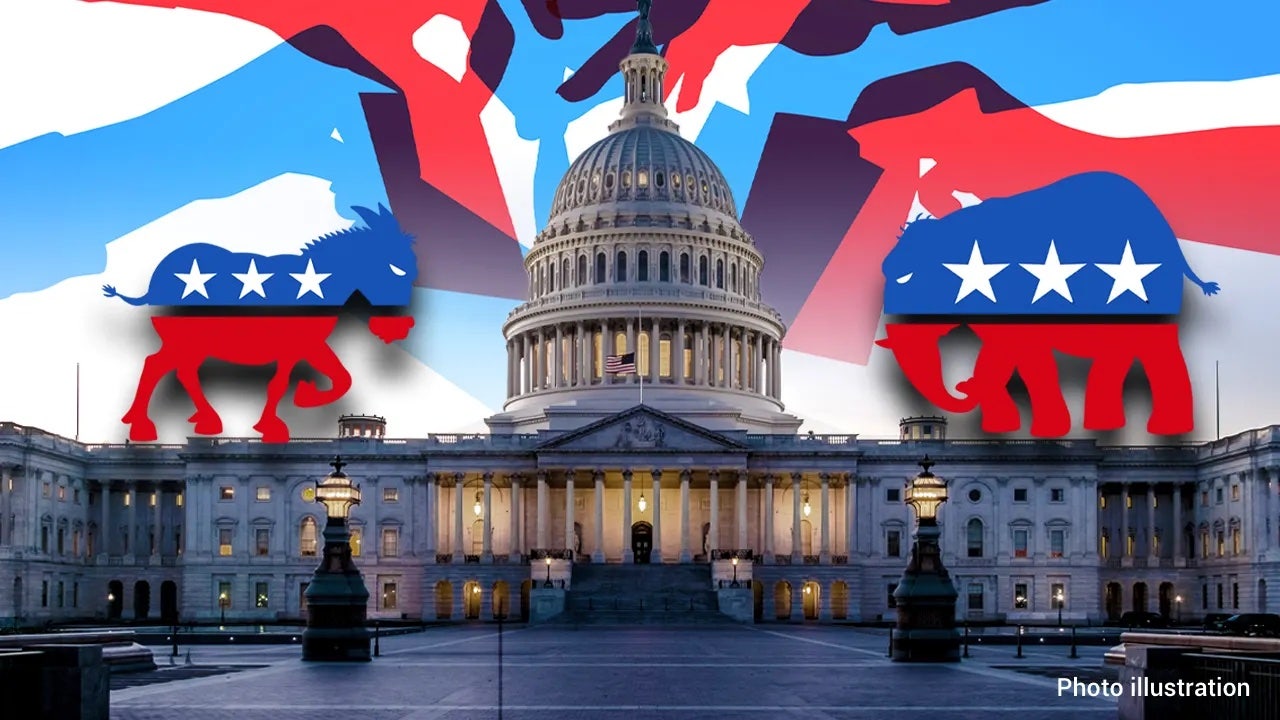 DOCUMENT DRAMA: White House lawyers reportedly requested the FBI search that uncovered a fourth batch of misplaced classified documents inside President Joe Biden’s private residence on Friday. Justice Department officials had previously stated that the 13-hour search of Biden’s Wilmington, Delaware, home was “consensual,” but it was unclear which party initiated it. It now appears that the White House requested the search of its own accord, NBC News reported, citing White House sources. Friday’s batch of documents was the fourth to be found since November, and the third to be found inside Biden’s Wilmington home. Read more from Fox News’ Anders Hagstrom: Biden docs: White House requested FBI search that uncovered latest batch of classified documents

RAISE THE (DEBT) ROOF: Dozens of House Democrats have proposed legislation that would eliminate the debt ceiling, which would allow the government to borrow without any limit set by Congress. The federal government hit the $31.381 trillion debt ceiling last week, and House Republicans are pushing for commitments to cut back on the record growth in federal spending before agreeing to allow more borrowing. But Democrats accuse Republicans of setting up the possibility of prohibiting a debt ceiling hike, which would make the government unable to fund all of its current obligations. Read more from Fox News’ Peter Kasperowicz: Democrats push to eliminate the debt ceiling, allow unlimited government borrowing

HUNTER IN THE HOUSE: President Biden’s son Hunter Biden, who is facing wide-ranging probes into his business dealings, once noted that he and other family members “quarantined” at his father’s home, where classified documents were recently found. In his memoir published in April 2021, the president’s son said he and other close family members spent election night on Nov. 3, 2020, at the Wilmington, Delaware, home. Hunter Biden wrote that he, his children, his wife Melissa Cohen, and his half-sister Ashley Biden and her husband Howard Krein watched coverage of the presidential election together as votes were counted. “You would have loved the scene on election night, too, even though the night would’ve driven you nuts, not least because the vote counting dragged on for days,” Hunter Biden wrote in the memoir. Read more from Fox News’ Thomas Catenacci and Peter Doocy: Hunter Biden ‘quarantined’ at Delaware house where classified docs found: ‘There was no escaping’

LET HIM BE CLEAR: The White House and several Democrats have vowed to not negotiate with Republicans over the debt ceiling, but President Biden himself previously championed the importance of having conversations with those across the aisle during his time as vice president. White House press secretary Karine Jean-Pierre said “we will not be doing any negotiation over the debt ceiling,” but a decade ago Biden praised Republicans for negotiating before raising the Read more from Fox News’ Kyle Morris: Biden praised debt ceiling talks as VP, said it was ‘great honor’ to negotiate with GOP

SANTOS TAKES HEAT: An overwhelming majority of New York voters say embattled Rep. George Santos, R-N.Y., should resign from Congress, according to a Monday poll from Sienna. The poll found that 59% of the state’s voters said he should resign, while just 20% said he should stay in Congress. Among Republicans, 49% said he should resign, while just 26% said he should not. Santos is facing rising calls for his resignation as more details about his past come to light, revealing much of his resume to be a fabrication. Santos has admitted to lying about his work and education history. He is also facing federal, state, and even international fraud investigations. Read more from Fox News’ Anders Hagstrom: Overwhelming majority of New Yorkers want George Santos to resign: poll

DOCTOR’S ORDERS: A congressman from Florida who was seriously injured after falling more than 20 feet while cutting a tree outside his Sarasota home says he’ll “be carrying out as many of my congressional duties as possible” as he recovers at home after being released from the hospital. “I am blessed to have a great support team in my wife Jennifer as well as numerous friends and family, including the Steube pups! Grateful for everyone’s prayers and well-wishes as I recover from a fractured pelvis, a punctured lung, and several torn ligaments in my neck,” Rep. Greg Steube of Florida said in a statement shared first with Fox News Digital on Monday. Read more from Fox News’ Sophia Slacik: Florida Rep. Steube provides update on his recovery after 25 foot fall from ladder at Sarasota home

PRESIDENTIAL PIT-STOP: Former President Donald Trump will make a stop Saturday morning in New Hampshire, the state that for a century’s held the first presidential primary in the race for the White House. Fox News has learned that the former president, who in November launched his third campaign for the White House, will deliver the keynote address to hundreds of party leaders, elected officials and activists attending the New Hampshire GOP’s annual meeting, which this year will be held on Saturday, Jan. 28. Read more from Fox News’ Paul Steinhauser: First on Fox: Trump stopping in New Hampshire ahead of South Carolina on Saturday

LIFTING THE CURTAIN: Behind the scenes — far from the spotlight and media headlines — likely and potential Republican White House hopefuls are making moves, which include apparent elbowing between some of the more well-known contenders. On Friday, former Vice President Mike Pence’s team nabbed a top adviser to a likely rival for the nomination — former South Carolina Gov. Nikki Haley, who served alongside Pence in former President Donald Trump’s administration as ambassador to the United Nations. Read more from Fox News’ Paul Steinhauser: 2024 Watch: Top Haley adviser poached by Pence as shadow GOP presidential primary heats up

Stay up to date on the latest campaign and political news by subscribing to Fox News’ Politics newsletter. 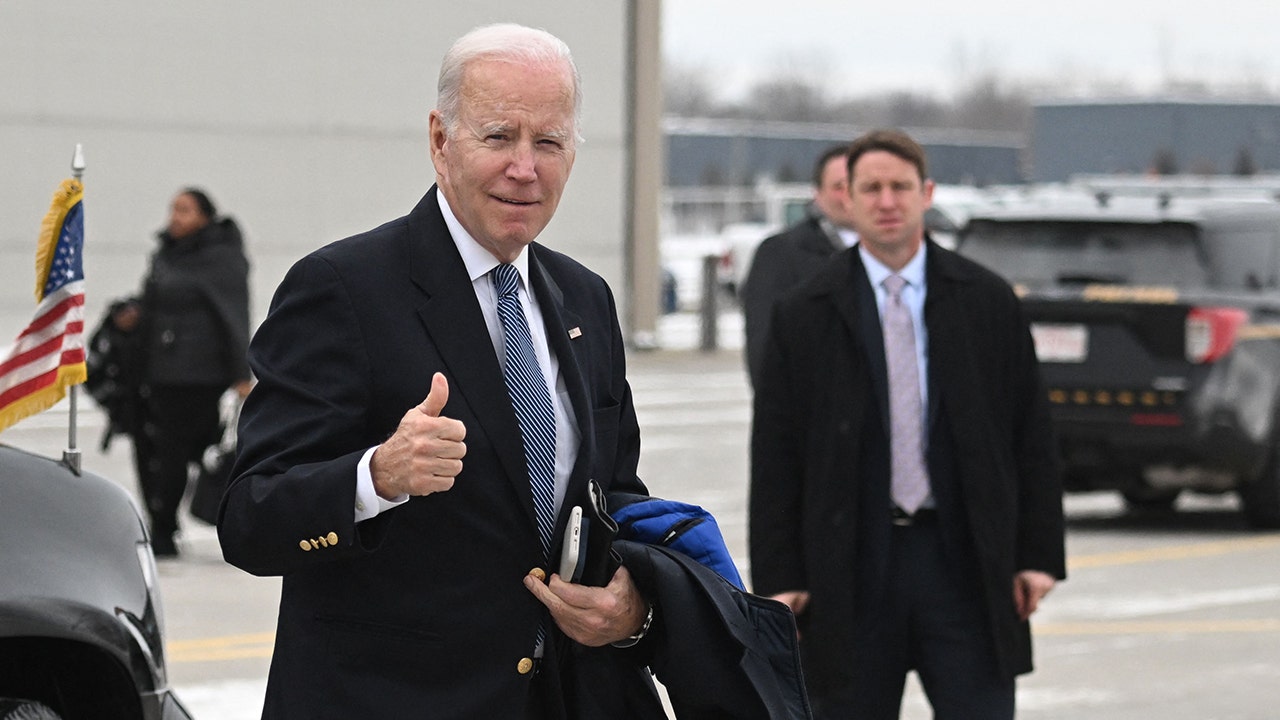 The Times is allowed to publish Project Veritas documents until a full appeal.