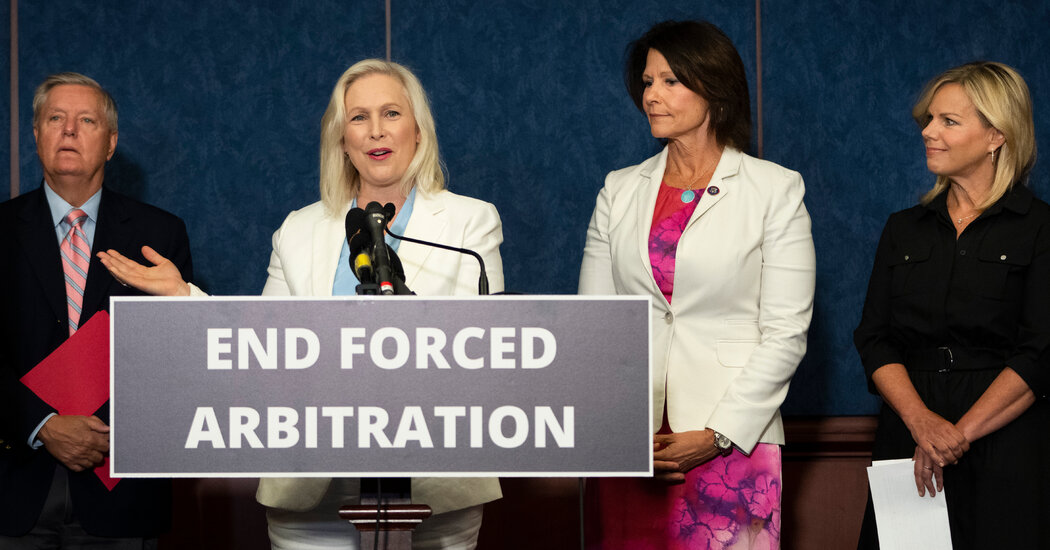 WASHINGTON — The House on Monday overwhelmingly passed legislation that would overhaul how workplace sexual assault and harassment claims are handled, approving a significant change in employment law that would effectively do away with forced arbitration in such cases, eliminating a central source of protection for the perpetrators.

The bill’s passage, 335 to 97, had broad bipartisan support in both the House and the Senate and is backed by President Biden. It came years after a major public reckoning on sexual harassment and abuse in the workplace that revealed how powerful men at some of the most prominent companies used secretive proceedings with no appeals to settle cases and silence victims. Those practices allowed the perpetrators to move on without the public learning that claims had ever been filed against them.

The bill would for the first time ensure that victims of sexual harassment and assault have the option of suing their abusers in state, tribal or federal court, invalidating any contract that closed off the option — a common condition of employment at many companies.

House passage was the first step in a quick push to usher the legislation into law. Senator Chuck Schumer, Democrat of New York and the majority leader, said Monday that the Senate would take it up later in the week, and the White House has indicated that Mr. Biden will sign it.

“The Weinsteins, the Cosbys, the Roger Ailes and the Bill O’ Reillys of the world used mandatory arbitration to force women into secrecy,” said Nancy Erika Smith, an employment lawyer who represented Gretchen Carlson, the former Fox News host, in her landmark sexual harassment case against Mr. Ailes, the former chief executive of Fox News. “They stayed in positions of power and continued to abuse women.”

Ms. Carlson’s 2016 case, which Fox News settled for $20 million, and her subsequent activism on the issue was also the beginning of the effort in Congress to change the law, which has brought together an unlikely coalition of liberals and conservatives.

Senator Kirsten Gillibrand, Democrat of New York, said that Senator Lindsey Graham, Republican of South Carolina, first approached her about working together on the bill after Ms. Carlson’s case.

“It was brought to his attention by Gretchen Carlson,” Ms. Gillibrand said of Mr. Graham. “He was really disturbed by what happened at Fox News. He felt like this was a place where there was definitely common ground.”

Ms. Gillibrand and Mr. Graham first introduced the legislation in the Senate in 2017, after the #MeToo movement rose to prominence, when pressure was high to address why more women did not come forward with harassment claims.

Proponents estimated that more than 60 million American workers are subject to forced arbitration clauses in their employment contracts — often through fine print tucked into legal clauses of which the employees are unaware.

Forced arbitration often requires employees who bring an accusation of workplace misconduct to enter a private proceeding with their employer. It takes away employees’ right to make those claims public in court, shifting them to a process that takes place in secret, led by company-appointed arbitrators, and without the ability to appeal the result. Lawmakers said that process weighed heavily in favor of protecting predators and against victims. The legislation seeks to give victims a choice in how they report their claims, including the option to do so publicly.

Some companies have changed their practices on their own. In 2020, Wells Fargo became the first major financial institution to end its forced arbitration policy for employee sexual harassment claims. Airbnb, Microsoft, Google and Facebook have also removed binding arbitration in sexual assault and harassment claims filed by their employees, as they have grappled with such cases and confronted criticism that their policies helped to perpetuate the abuse.

In an interview, Representative Cheri Bustos, Democrat of Illinois, a co-sponsor of the House legislation, called the move to change that practice across the board “the most significant labor legislation of this century.” Over the years that she has worked on the bill, she said, the legislation became narrower and the language simpler to address some Republican concerns.

“The Chamber of Commerce was very aggressively trying to kill this,” Ms. Bustos said. But the current version has addressed the concerns of many Republican lawmakers, including by changing the language to focus only on assault and harassment, and not discrimination.

“It’s pretty darn hard to say ‘no’ to something this straightforward and this life-changing,” Ms. Bustos said. “I think there’s a lot of sexual perverts in the workplace that would have been sent out to pasture a long, long time ago had we not had this ridiculous legal language in employee contracts.”

Representative Ken Buck, Republican of Colorado and a co-sponsor of the House bill, said the legislation was also a celebration of “bipartisanship” and an example of Congress doing its job.

Some Republicans opposed the measure, arguing that it would lead to federal encroachment into workplace matters. Representative Michelle Fischbach, Republican of Minnesota, said she had “real concerns about government retroactively nullifying existing contractual agreements, no matter how well-intentioned it is.”

But proponents argued the measure was vital, not only to give victims of sexual assault or harassment the option of a public airing of their allegations, but to signal to businesses that they, too, are at legal risk when such cases occur in their workplace.

“Going to court is not easy, but the threat of women going to court often makes companies take a realistic view of their liability,” said Debra Katz, a prominent employment lawyer who represents victims of workplace discrimination.

Ms. Katz said that when she files a sexual harassment lawsuit in court, she typically ends up hearing from other women. “That doesn’t happen when you file a request for arbitration,” she said. “It’s a much bigger threat to be able to go to court.”

Ms. Carlson’s case against Mr. Ailes and Fox News was one of the highest-profile cases to bring public attention to the issue of forced arbitration. Ms. Carlson said she was originally told by her attorneys that she had no case because an arbitration clause was tucked away in her contract. She eventually named Mr. Ailes, not Fox News, in her suit, with her lawyers arguing that her arbitration clause did not explicitly mention Mr. Ailes.

“We would have sued Fox News instead of only suing Roger Ailes,” Ms. Carlson said, explaining how a change in the law would have affected her case. “I did not understand the ramifications of that clause. Tons of people have no idea they have the clauses.”

Ms. Gillibrand said she wanted the legislation to be expanded in the future to apply to all cases of harassment, including those involving age and race.

“This is step one in a much longer journey,” she said. “This is just where we have a bipartisan coalition. Once this is in place and we can see it actually protects workers, we can hopefully expand it to all.” 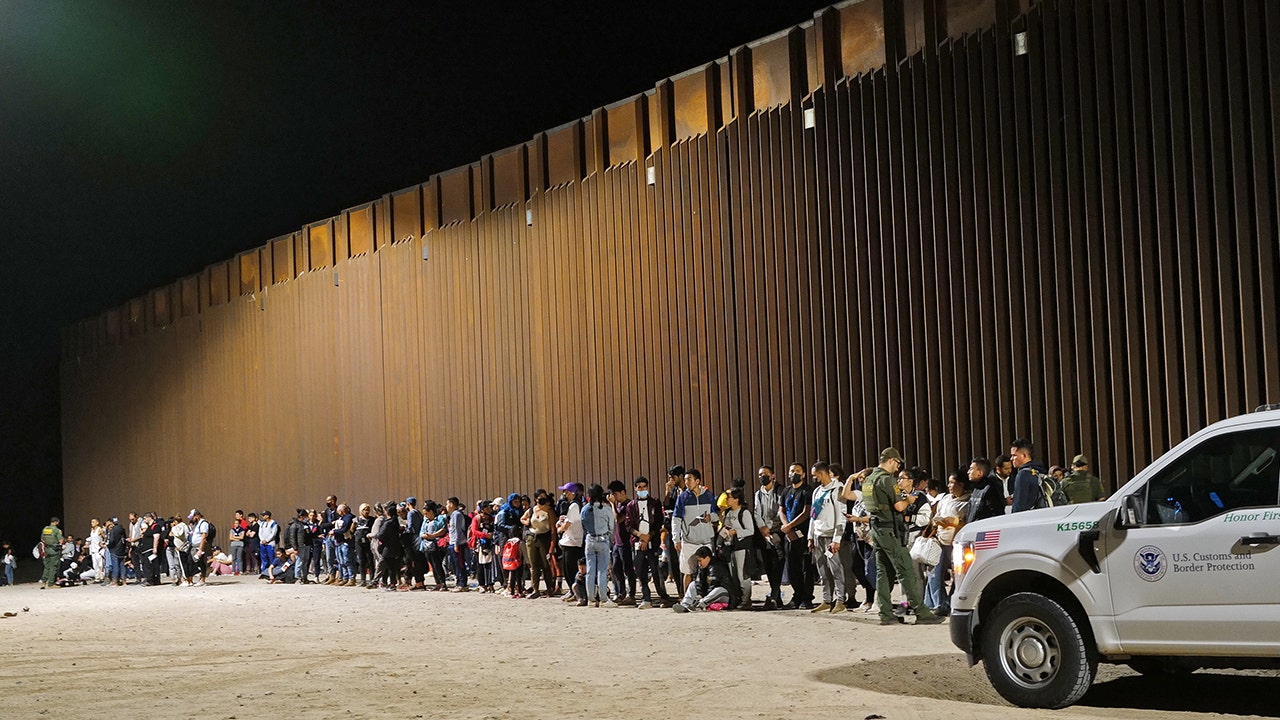 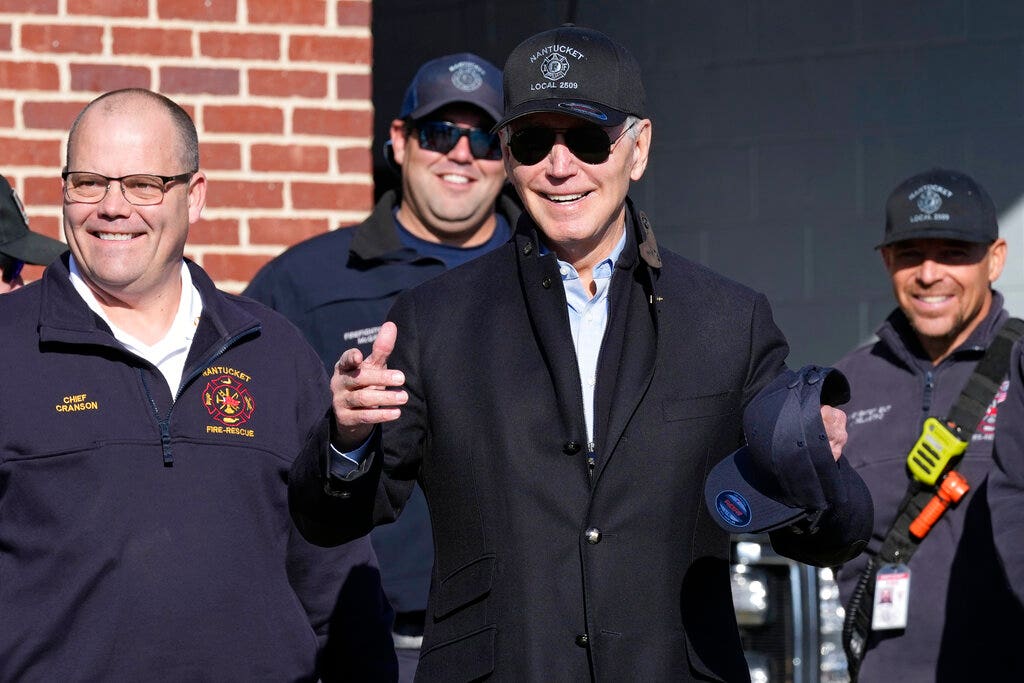 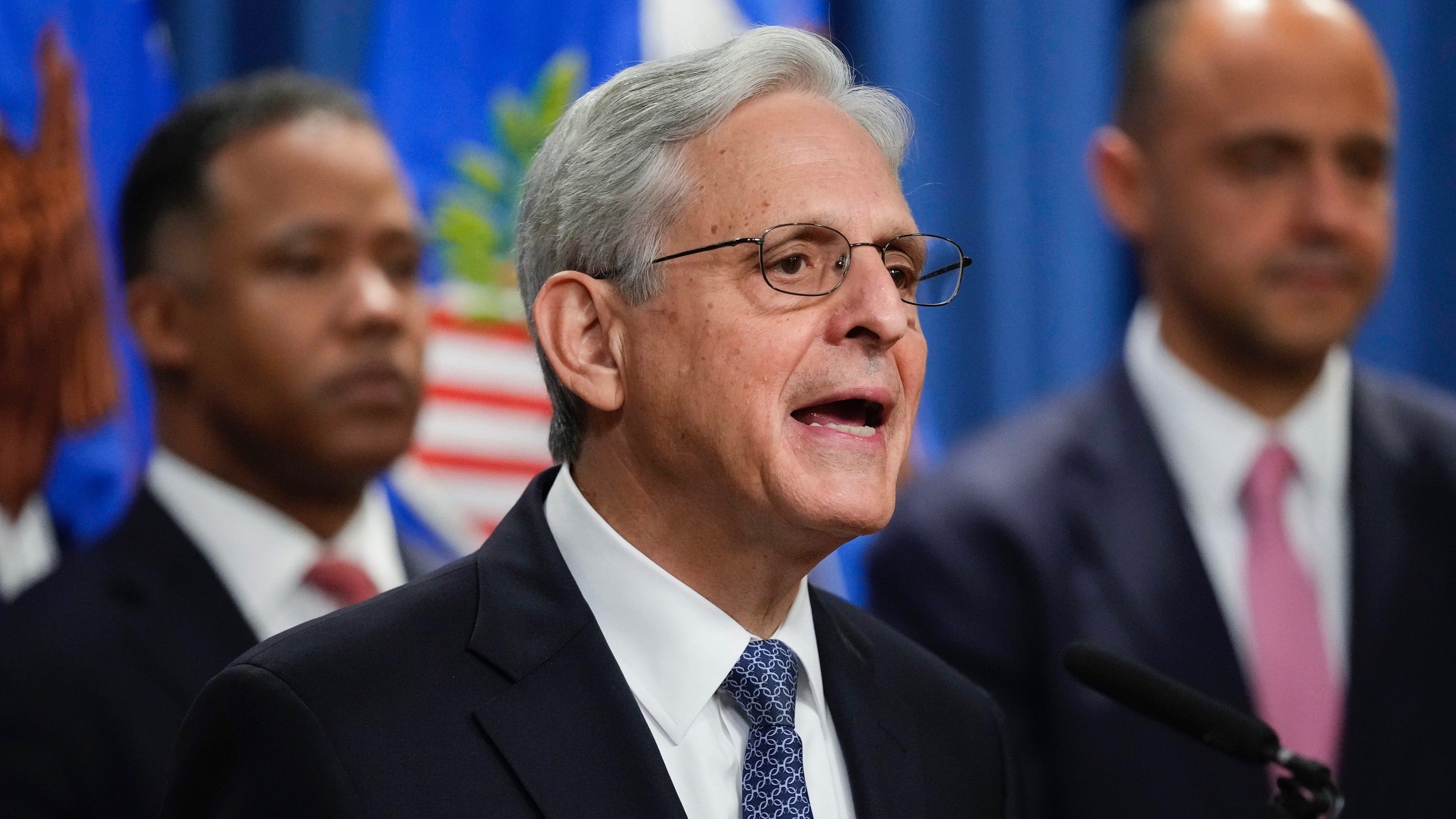 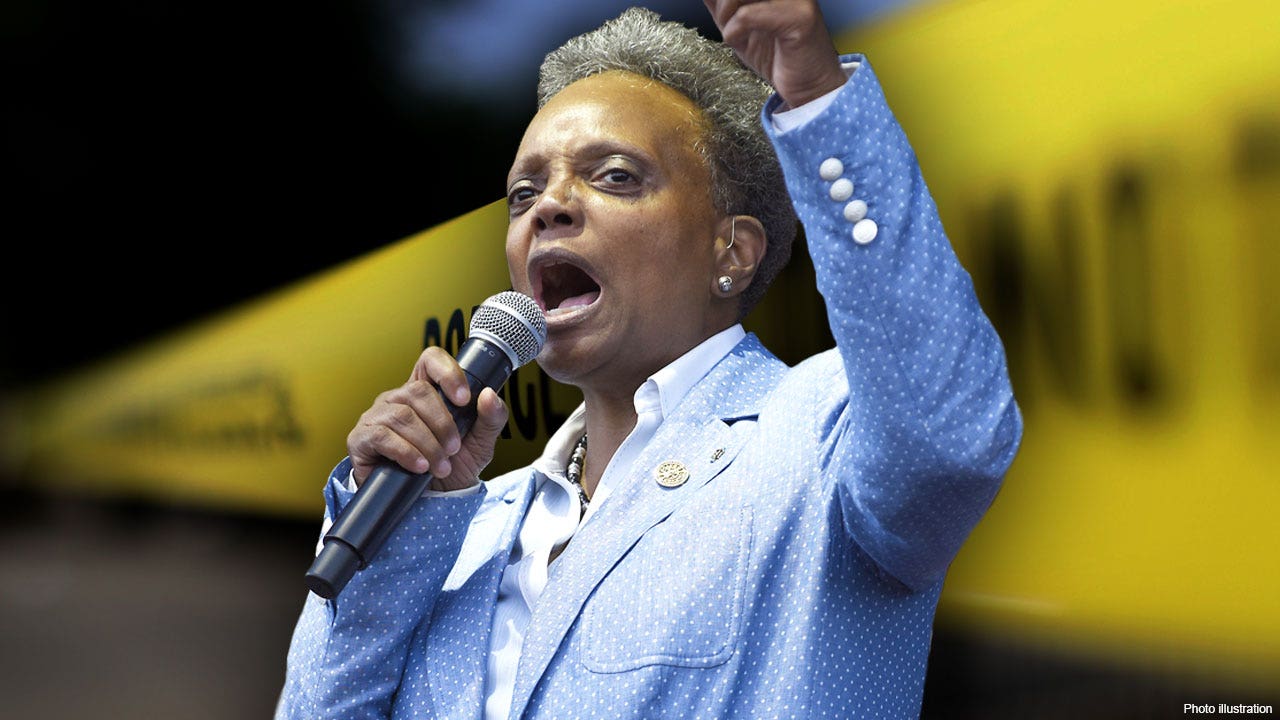 Not Just for the Birds: Avian Influenza Is Also Felling Wild Mammals

Women’s College Basketball Has Lots of Talent at the Top