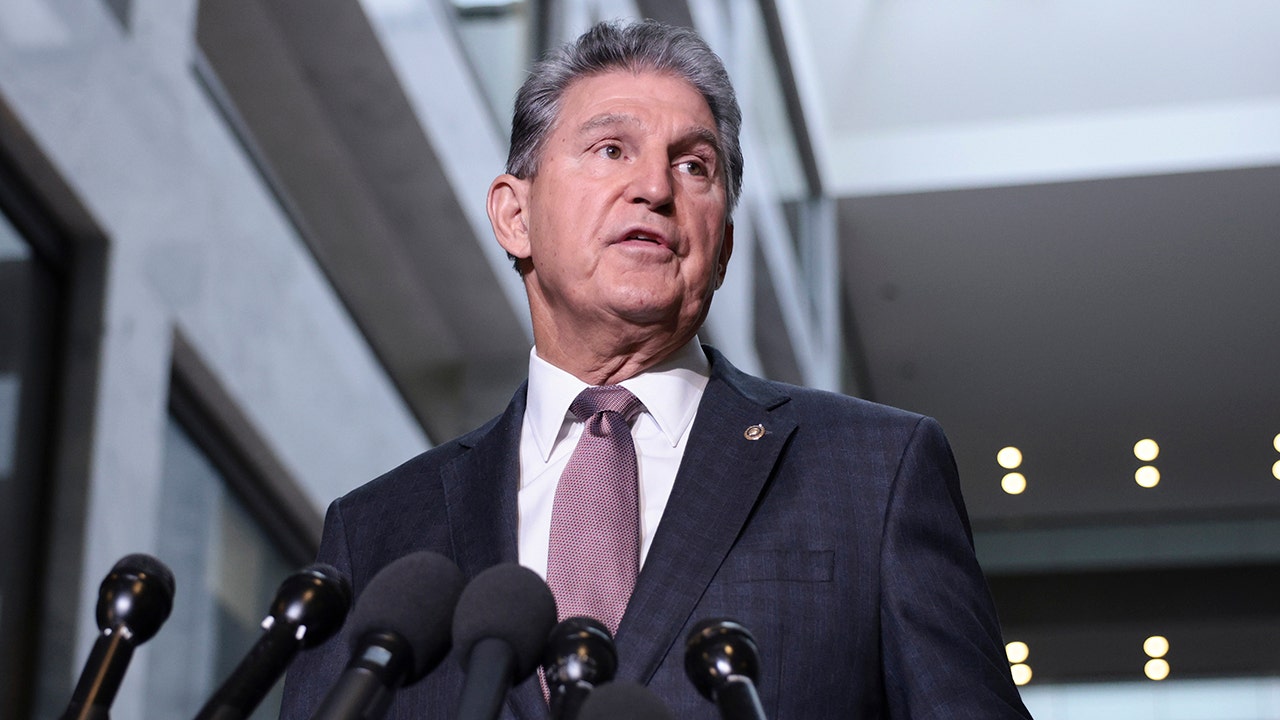 The Democrats haven’t passed President Biden’s Build Back Better plan – but West Virginia has been seeing a boost in at least one sector of the state’s economy, thanks to efforts by all sides to influence U.S. Sen. Joe Manchin.

Media outlets in the Mountain State have benefited from ad buys totaling $10 million between September and the end of last year, from both Republicans and Democrats, according to the Charleston Gazette-Mail.

More ad money is being spent on other platforms, the report added.

Manchin, a moderate Democrat, has enjoyed an outsized influence in the Senate since Biden took office, with the Democrats holding a razor-thin 50-50 majority (including two independents who caucus with Democrats and Vice President Kamala Harris as a tie-breaker).

Consequently, Manchin is often the brunt of Democratic frustration as Biden’s agenda stalls in Congress while he is lauded by Republicans.

In late November, six House Democrats up for re-election and seven Democrats seeking U.S. Senate seats ran negative attack ads on Manchin in his home state, according to the Gazette-Mail.

WHY BUILD BACK BETTER IS BOTH DEAD AND ALIVE

Just over a dozen Democrats have also run more than 700 ads targeting Manchin on Facebook and Instagram, according to Newsweek.

“Folks, I’m P—ED!” Democratic U.S. Rep. Tim Ryan of Ohio said in an ad on social media, according to Newsweek. He is running for the Senate. “Joe Manchin just said he can’t support the Build Back Better Act after MONTHS of stringing along negotiations.”

Last month, a Republican-aligned group launched a $1 million ad campaign to pressure Manchin to support the filibuster, NBC News reported. “Call Senator Manchin. Tell him to keep his promise. Tell him to protect the Senate filibuster,” the ad said.

“There’s a very good chance” of Manchin getting Democratic challengers, Sanders said in January, according to The Hill. “It’s up to the people of those states.”

Manchin responded, “I’ve been primaried my entire life. That would not be anything new for me. I’ve never run an election I wasn’t primaried. This is West Virginia, it’s rough and tumble. We’re used to that. So bring it on.”

Manchin and Sinema are both up for re-election in 2024.

“Poll after poll shows overwhelming support for this legislation,” Sanders wrote of the Build Back Better bill. “Yet, the political problem we face is that in a 50-50 Senate we need every Democratic senator to vote ‘yes,’ We now have only 48. Two Democratic senators remain in opposition, including Sen. Joe Manchin.”

Manchin answered back that he wasn’t going to take orders from a “self-declared Independent socialist.”

Challenges pile up for UK’s next prime minister

The leaders of Finland and Sweden say they will jointly submit their NATO applications.

Salman Rushdie ‘on the road to recovery’ after stabbing at lecture in upstate New York, his agent says