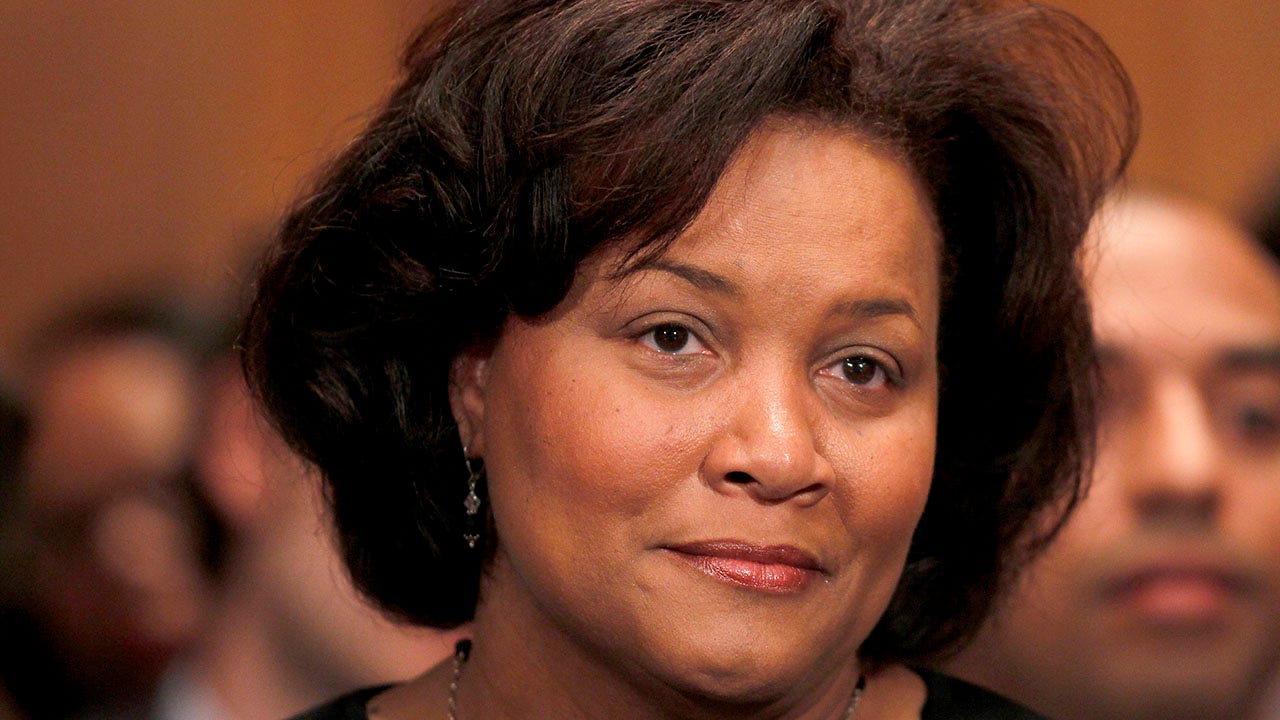 The White House confirmed on Friday that South Carolina District Court Judge Michelle Childs is being considered as a replacement for retiring Justice Stephen Breyer on the United States Supreme Court.

“Judge Childs is among multiple individuals under consideration for the Supreme Court, and we are not going to move her nomination on the Court of Appeals while the President is considering her for this vacancy,” White House Deputy Press Secretary Andrew Bates told Fox News in a statement. “At the same time, reporting indicating that the President is only seriously considering three potential nominees is incorrect.”

GABBARD: BIDEN SHOULD NOT BE CHOOSING SCOTUS JUSTICE BY ‘COLOR OF THEIR SKIN’

Childs had been scheduled to appear at a hearing on Capitol Hill on Tuesday as part of the confirmation process for the Washington, D.C. Circuit Court of Appeals for which Biden nominated her in December.

Childs has earned the support of House Majority Whip James Clyburn, who was instrumental in urging Biden to pledge that he would nominate a black woman to the Supreme Court during the 2020 presidential campaign. Clyburn endorsed Biden the day after the pledge was made.

Clyburn told the Washington Post that out of the possible candidates to fill Breyer’s position, he is partial to Childs.

“Now, as it relates to who, I don’t have anything against the seven or eight names that I have been floated as possibilities, the all great people,” Clyburn, who represents South Carolina’s 6th congressional district, said. “The fact of the matter is, I have been discussing Michelle Childs with the president and his people now for, I guess at least 13 months now.”

Clyburn touted Childs’ path from a blue-collar family through South Carolina Public Law School to working as a deputy director of a state agency and as a workers comp judge. Clyburn said she knows the corporate side of the world as well as the labor side and that she has been an “outstanding federal judge.”

Biden said this week that he aims to announce his Supreme Court nominee by the end of February.

Justice Breyer announced his retirement this week at the age of 83 after being appointed to the Supreme Court by former President Bill Clinton in 1994.

Video: Inside the Final Days of the Doctor China Tried to Silence