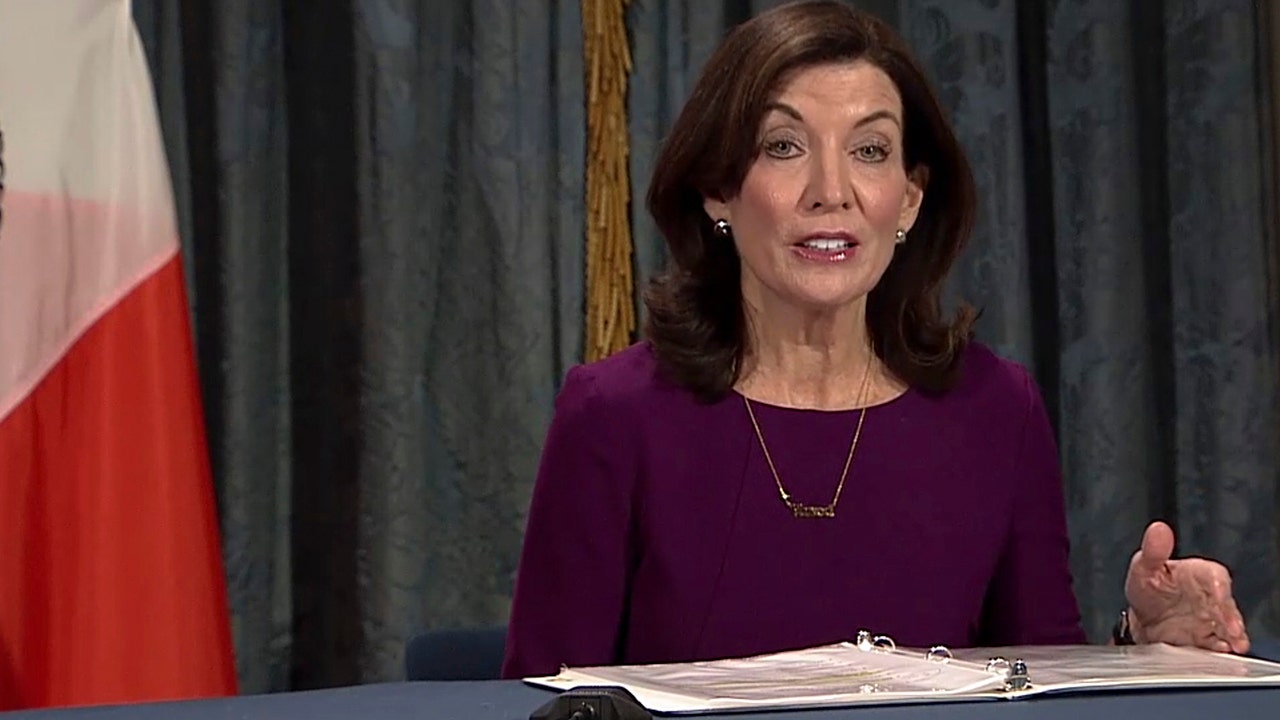 The state of New York said it will prioritize non-White people in the distribution of COVID-19 treatments in short supply.

New York’s Department of Health released a document detailing its plan to distribute the treatments, such as monoclonal antibody treatment and antiviral pills.

The plan includes a section on eligibility for the scarce antiviral pills that people must meet to receive the treatment, including a line stating a person needs to have “a medical condition or other factors that increase their risk for severe illness.”

“Non-white race or Hispanic/Latino ethnicity should be considered a risk factor, as  longstanding systemic health and social inequities have contributed to an increased risk of severe illness and death from COVID-19,” the memo reads.

The Empire State’s plan received backlash online for discriminating based on ethnicity and skin color.

Erin Silk, a spokesperson for the New York Department of Health, told Fox News in a statement that the state’s “prioritization guidance comes directly from the CDC” and that neither “race nor ethnicity would disqualify an individual from receiving treatment.”

“Systemic poverty, which has clearly proven to be a risk factor in populations in New York State and nationwide, is added to the algorithm of prioritization similar to all other risk factors. It is merely mentioned as a factor that increases risk,” she wrote.

Additionally, protests against the New York City vaccine mandate on Monday resulted in five people being arrested by police during a protest in a Burger King.

Similar protests against vaccine passports have erupted across Europe, with protesters criticizing governments for preventing the unvaccinated from living their lives normally. 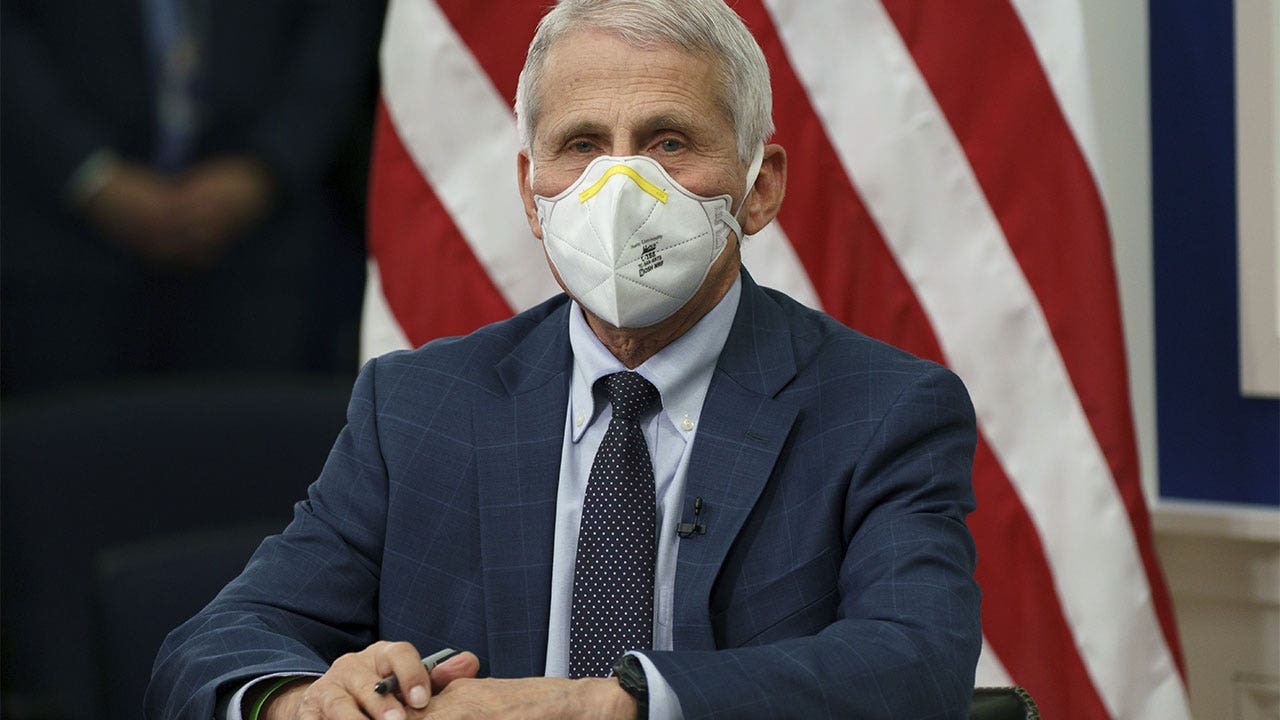 With So Many Suspensions After a Brawl, M.L.B. Staggers Them