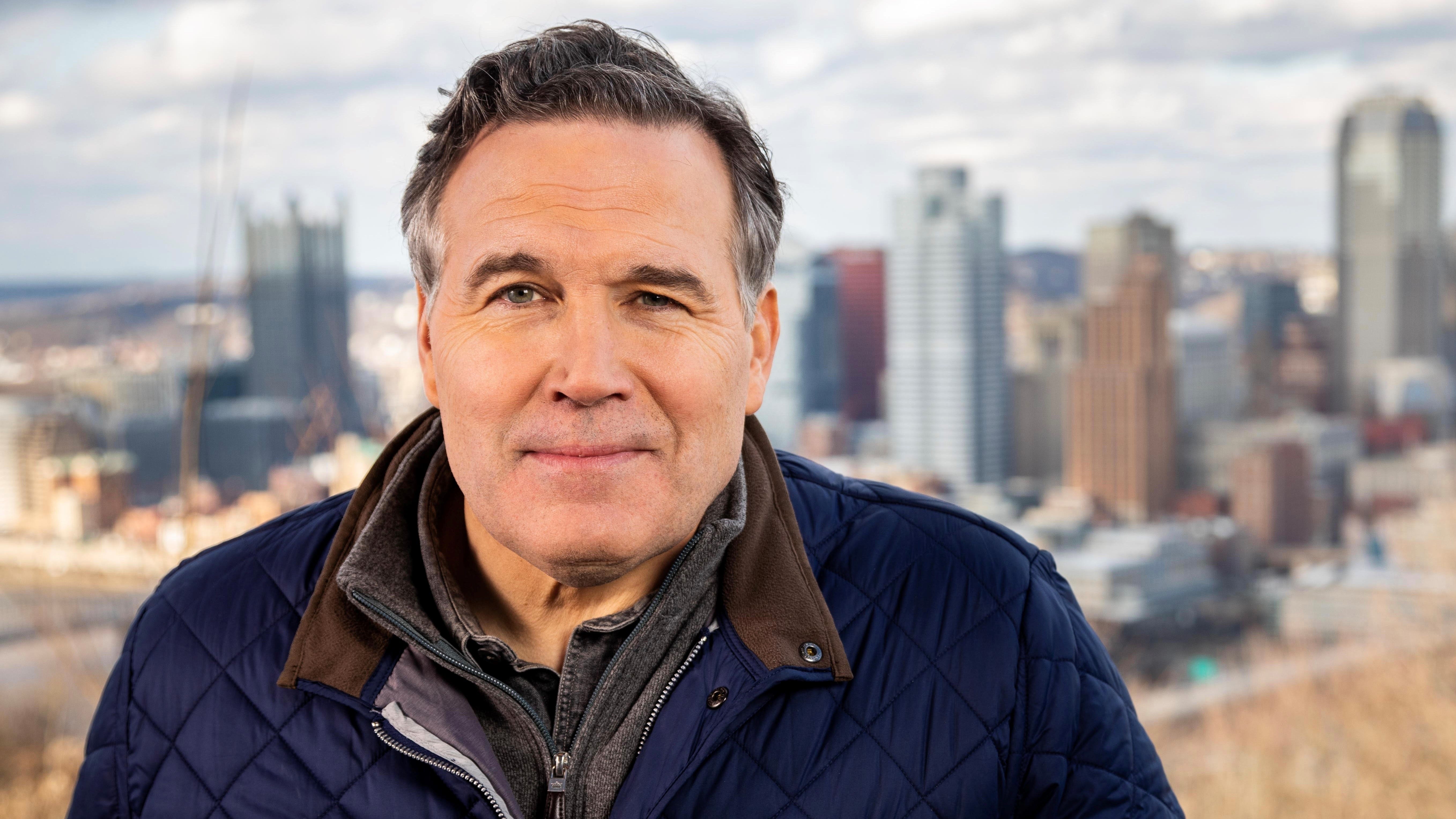 Fox News obtained McCormick’s 30-second ad, which is expected to air across NBC platforms during the Super Bowl in Pennsylvania.

The ad plays the “Let’s go Brandon” chant, as it shows headlines of issues plaguing the Biden administration — like rising inflation, the botched withdrawal from Afghanistan, a surge in crime, and record-high illegal border crossings.

The phrase, “Let’s go Brandon,” took the internet by storm in early October after an NBC reporter at a NASCAR Xfinity Series race incorrectly reported that fans in the stands were chanting “Let’s Go Brandon” following a victory by driver Brandon Brown, when they were really shouting, “F— Joe Biden!” The phrase has since become a popular anti-Biden rallying cry.

“The issues we are facing are so much bigger than ‘Brandon,’” McCormick told Fox News. “The frustration and anger we are feeling toward the failures of our current leadership in Washington is what motivated me to run.”

“Whether it’s not being able to afford gas or groceries because of record-high inflation, rampant crime in our cities, a dramatic spike in the trafficking of fentanyl and human exploitation across open borders, or the disgraceful lack of accountability for the death of 13 young service members in Afghanistan – these problems were self-inflicted by Joe Biden and the extreme policies of the left,” McCormick said. “Pennsylvanians have had enough.”

McCormick added that, as a veteran, he has “fought for this country.”

“I believe in its greatness,” he told Fox News. “Together we can turn things around by restoring common sense and strong leadership.”

President Biden speaks about the COVID-19 variant named omicron, in the Roosevelt Room of the White House, Monday, Nov. 29, 2021, in Washington. as Dr. Anthony Fauci, director of the National Institute of Allergy and Infectious Diseases listens.
(AP Photo/Evan Vucci)

McCormick, the former CEO of one of the world’s largest hedge funds, Bridgewater Associates, has ties to former President Trump. His campaign website touts his support for the former president’s “America First” agenda.

McCormick was considered for a top Trump Cabinet post, and his wife, Dina Powell McCormick, served as deputy national security adviser in the Trump administration.

Trump, though, has not yet endorsed a new candidate in the race.

Pennsylvania is one of the key Senate races in the 2022 midterm election cycle that will decide control of the upper chamber.

The state’s GOP primary is one of the most hotly-contested and most-watched of the cycle, as McCormick faces off against a crowded field of Republicans, including well-known celebrity physician Dr. Mehmet Oz. All of which are vying for the GOP nomination to succeed retiring GOP Sen. Pat Toomey in the key battleground state of Pennsylvania.

His campaign told Fox News that McCormick also just returned from a visit to the U.S. Mexico border where he received the endorsement of Brandon Judd, the head of the Border Patrol Union.

Brittney Griner’s Appeal Will Be Heard in Russian Court

G.O.P. Testimony at Jan. 6 Panel Exposes a Party Torn Between Truth and Trump

Roberts, Sotomayor and Gorsuch Address Reports of Conflicts Over Masks