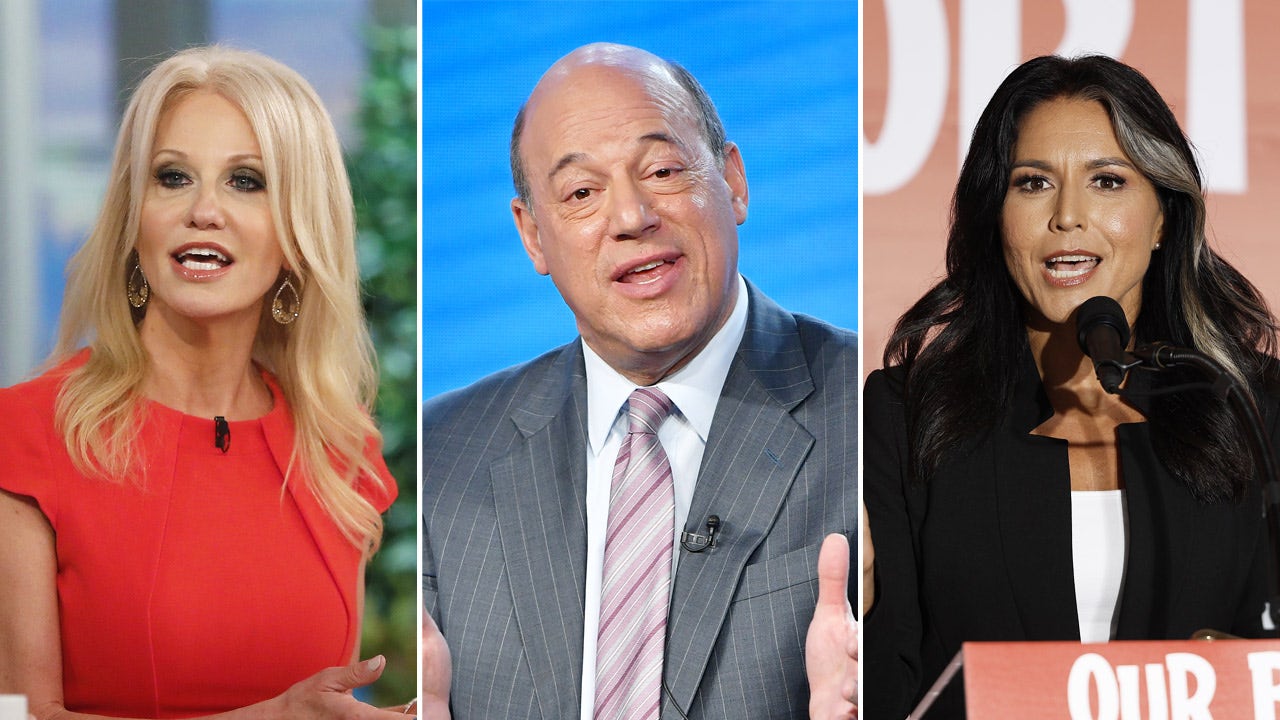 The type of messaging used by political candidates and political parties — whether it’s considered honest or deceitful — is often telling of what’s to come in American politics. And the prioritization of certain talking points being used heading into the upcoming midterm election could be proof of that.

To better understand what type of messaging should be used by political parties ahead of the Nov. 8 midterms, Fox News Digital contacted political experts to get their take.

While President Biden and congressional leaders from the Democratic Party have prioritized several issues in recent months, three controversial topics — abortion, gun control and student loan debt — are at the forefront of several campaigns of candidates seeking to retain seats in the House or defeat Republican challengers.

Republicans, on the other hand, are placing immense focus on economic hardships Americans are facing. Those efforts include combating inflation and high energy prices and strengthening American energy independence.

“The contrast of the Trump economy and Biden economy couldn’t be more stark. Inflation was low, wages were high, infant formula was on the grocery store shelves and gas was cheap. There is a way out; a growing number of nervous voters know it was much better not that long ago, and they want that back.

“Republican leaders and candidates and other influencers must articulate and present policies that benefit the job creator, the job seeker and the job holder. These include unleashing energy independence, lowering tax burdens, ending the regulatory assault on American businesses and workers, enforcing fair and reciprocal trade deals and building supply chains that put Americans to work and put America first.”

“Change is coming. The GOP message is simple: Let the Democrats take the blame for all the many problems created by President Biden’s policies.  It will also help the GOP to delineate what the party will do to secure the border, fight rising crime, promote energy independence and stand up to China.”

“Inflation, inflation, inflation. It’s extremely unlikely that voters will experience any kind of significant relief from inflation before November. Republicans need to stay on economic issues and point to the halcyon days of 2019 when they had control of the White House and Senate and the economy was roaring.

“Inflation and ridiculous gas prices are backbreaking issues for families up and down the economic ladder and an enormous albatross around the necks of Biden’s Capitol Hill allies. The more Republicans are talking about inflation the better they will do. Conversely, Democrats are trying to shift the focus toward issues like January 6 and breaking up Big Tech. It’s not clear that these issues are needle movers politically speaking, but they certainly provide a distraction from inflation and other core economic issues.”

“Frankly, there is way too much focus on quote-unquote ‘messaging,’ or changing the messaging or improving the messaging or the narrative. What does that have to do with reality? You can say things are going to be different or better, but unless people are actually seeing action, unless people are actually seeing steps forward, towards progress and solving these challenges, all they will continue to hear is a lot of lip service and politicians saying, ‘Well, if we only said things better’ or ‘If we only said things differently then things would be better.’ No, there is reality. Face reality and address the challenges that people are facing.”

The comments provided to Fox News Digital in this article are part of a weekend series in which strategists from across the political spectrum are asked the same questions related to political hot topics and are provided an opportunity to offer their perspective.

Never Before in American History: The F.B.I. Searches a Former President’s Home