Sullivan teases what deal with Russia could look like, but warns if they invade Ukraine ‘we’re ready for that’ 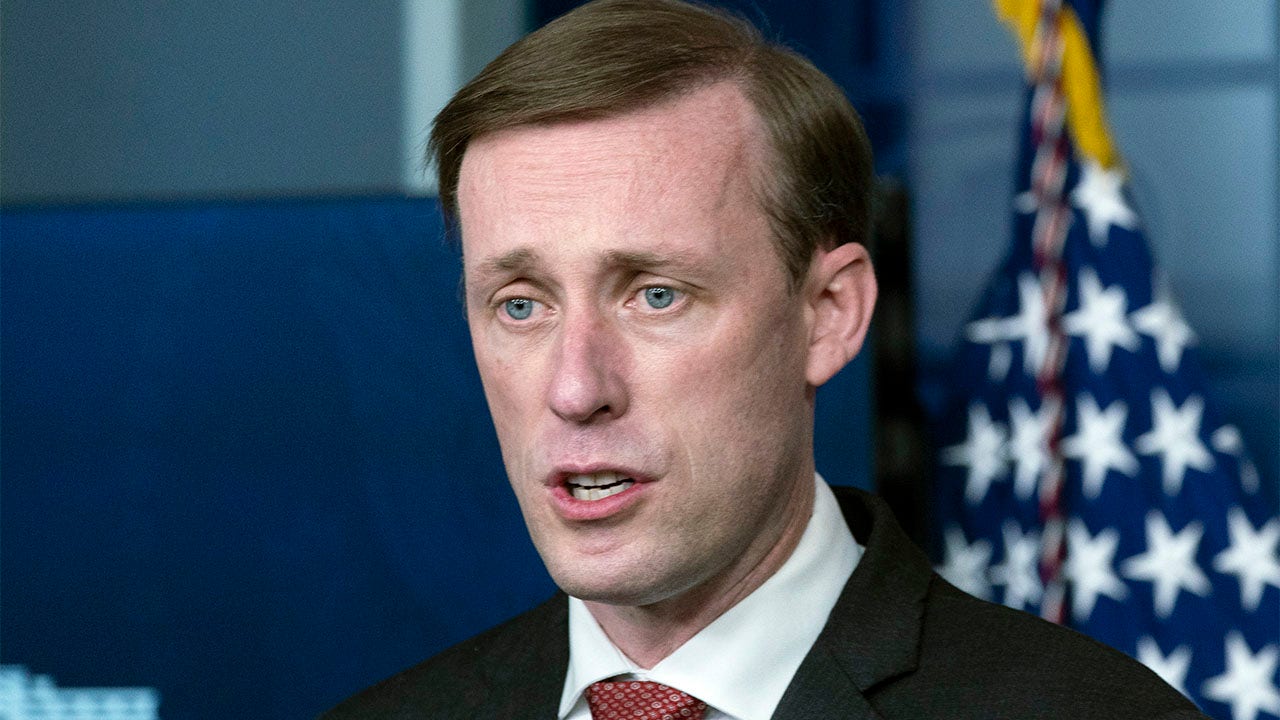 National security adviser Jake Sullivan said that while the U.S. is prepared for multiple scenarios involving Russia and Ukraine, there are a number of subjects they are willing to discuss when it comes to a possible deal with the Kremlin.

As Russia continues to amass troops near the border with its neighbor, the Biden administration continues to hold out hope that a diplomatic solution can be reached. In an appearance on “Fox News Sunday,” Sullivan hinted at what that could look like.

“We’re prepared, alongside our allies and partners, to negotiate issues of mutual concern when it comes to European security,” Sullivan said. “And yes, that would include reciprocal limitations on the placement of offensive missiles, it would include greater transparency measures, it would include mechanisms to reduce the possibility of mistake or escalation if there are incidents at sea or in the air. We’re prepared to do all of that, just as we have been over the course of the past decades in the Cold War and after.”

Sullivan said that if Russia is interested in coming to the negotiating table, the U.S. is “prepared to come flanked by allies and partners” to negotiate.

“If Russia chooses to go a different path, we’re ready for that too,” he said.

On the subject of a Russian invasion of Ukraine, however, Sullivan said the U.S. is only prepared to defend NATO allies and not get involved on the ground in Ukraine – even if it means Kyiv falls quickly like Kabul, Afghanistan, did to the Taliban last year.

US COMBAT SOLDIERS LAND IN POLAND AMID RUSSIA-UKRAINE TENSIONS

As far as Ukraine, Sullivan said the U.S. can provide “defensive assistance” and “other forms of support.”

Sullivan also addressed a recent join statement from Russia and China, in which the two countries discussed international relations and the strengthening of their partnership. They said they “reaffirm their strong mutual support for the protection of their core interests, state sovereignty and territorial integrity, and oppose interference by external forces in their internal affairs.”

Sullivan downplayed the statement and what it means on a practical level, noting that they did not specifically refer to Ukraine.

The head of France’s nuclear power giant will step down as nationalization looms.

What Happened on Day 60 of the War in Ukraine

Bond Between China and Russia Alarms U.S. and Europe Amid Ukraine Crisis