Trump to address supporters at Save America Rally in Texas 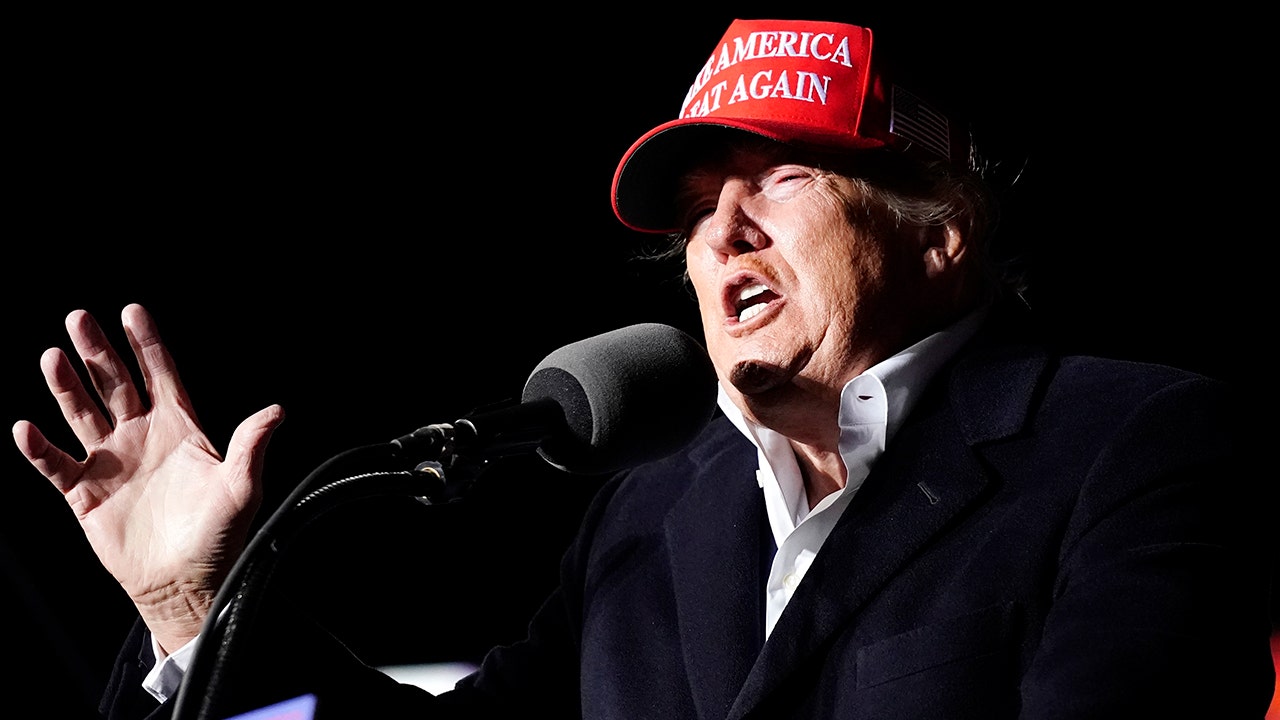 Former President Donald Trump speaks to his supporters during the Save America Rally at the Sarasota Fairgrounds in Sarasota, Florida, U.S. July 3, 2021.
(REUTERS/Octavio Jones)

Gov. Greg Abbott, candidates endorsed by Trump, and members of the Texas congressional delegation are set to join Trump at the rally, according to an agenda shared by Liz Harrington, the former president’s chief spokeswoman.

The rally, which is being held at the Montgomery County Fairgrounds, will also feature remarks from Texas Attorney General Ken Paxton and Texas Lieutenant Governor Dan Patrick, as well as Texas Republican Party Chairman Matt Rinaldi.

London Gets a Glimpse Inside the Tiffany Archive

Biden blames Putin for inflation, warns war in Ukraine will ‘continue to take its toll’ on economy

Herschel Walker targeted in campaign ad using ex-wife’s accusations: ‘He was gonna blow my brains out’