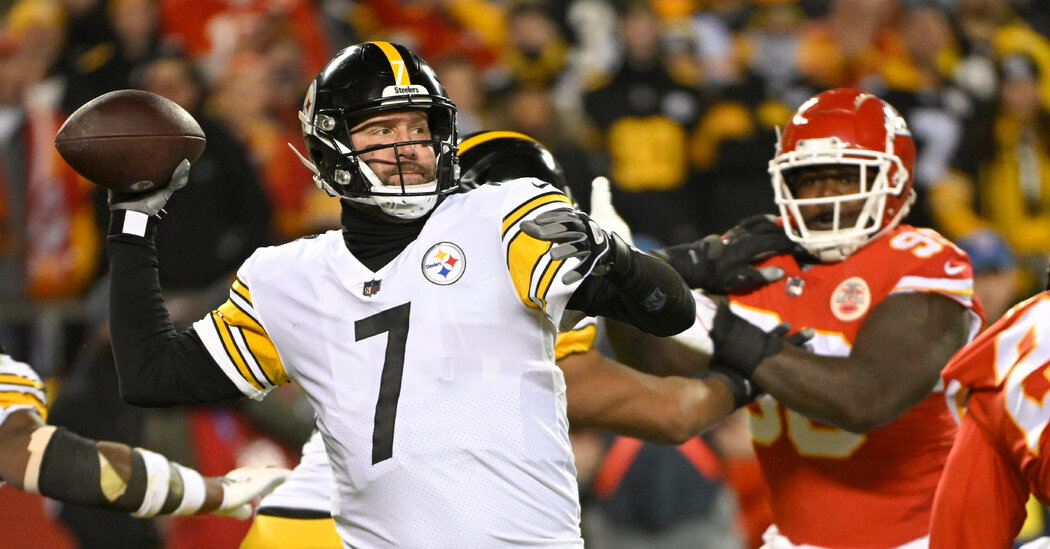 Ben Roethlisberger, the Pittsburgh Steelers quarterback who returned one of the N.F.L.’s legacy franchises to Super Bowl success but whose career was clouded by injuries and sexual assault allegations, announced his retirement from the sport on Thursday after 18 seasons.

Roethlisberger, 39, a two-time Super Bowl winner, had foreshadowed the announcement for much of the season, which ended for the Steelers when they were handily eliminated by the Kansas City Chiefs in the wild-card round of the N.F.L. playoffs this month.

In a video posted on Twitter on Thursday, he said he had played his final game.

“The journey has been exhilarating, defined by relationships and fueled by a spirit of competition, yet the time has come to clean out my locker, hang up my cleats and continue to be all I can be to my wife and children,” Roethlisberger said. “I retire from football a truly grateful man.”

The Steelers thanked Roethlisberger, whose nickname was Big Ben, on social media.

The team, a dominant force in the 1970s with its Steel Curtain defense, selected Roethlisberger out of Miami University in Ohio in the first round of the 2004 N.F.L. draft. He was part of a marquee class of quarterbacks selected that year that included Eli Manning and Philip Rivers.

Known for his escapability and 6-foot-5, 240-pound frame, one more befitting of a linebacker, Roethlisberger guided the Steelers to their first championship in more than a quarter of a century in 2006, defeating the Seattle Seahawks, 21-10, in Super Bowl XL.

Roethlisberger advanced to the Super Bowl two more times in his career, winning a thriller against the Arizona Cardinals after the 2008 season but falling to the Green Bay Packers, another legacy franchise with a prolific quarterback (Aaron Rodgers), in 2011.

But detracting from that legacy were two different sexual assault allegations against Roethlisberger.

In 2009, a hotel employee at a Lake Tahoe resort in Nevada filed a civil suit saying that Roethlisberger had raped her in his hotel room. The following year, a college student in Georgia told police that Roethlisberger had sexually assaulted her in a nightclub bathroom, while her friends said that they were blocked from reaching her by two off-duty Pennsylvania police officers who had accompanied Roethlisberger that night.

He later settled the lawsuit in Nevada, and the local district attorney in Georgia declined to pursue criminal charges, citing a lack of evidence.

Roethlisberger denied both accounts, but in 2010 he became the first player to be suspended by the N.F.L. under the league’s personal conduct policy without having been charged with a crime. His suspension was for six games, which was later reduced to four.

Roethlisberger’s career was also derailed by injuries and clashes with some of the team’s offensive coordinators and other players. He spent his entire career with the Steelers.

He collected 165 regular-season wins as a starting quarterback, fifth most in league history, and sits in the top 10 in the major career passing categories, a résumé that is expected to earn him a spot in the Pro Football Hall of Fame. 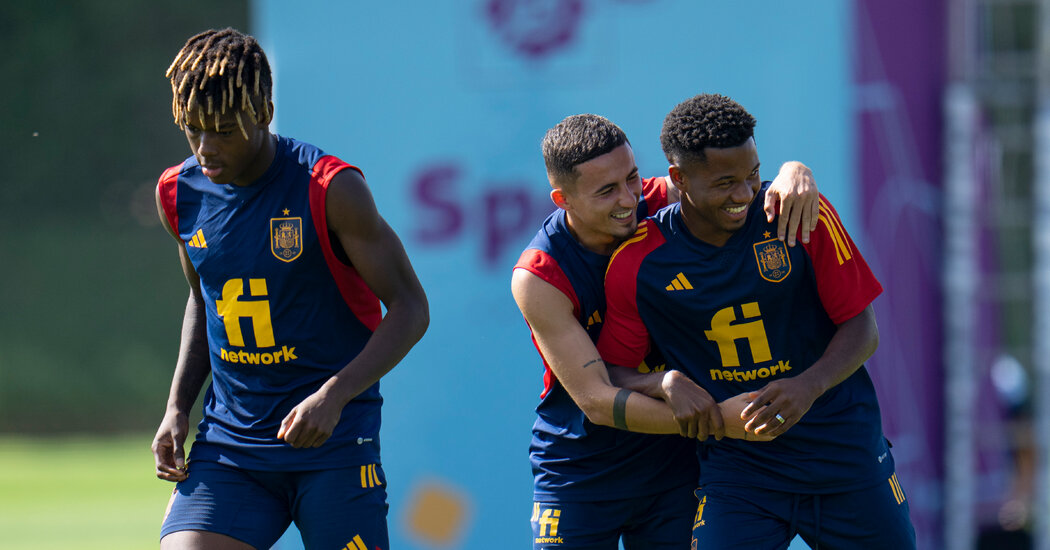 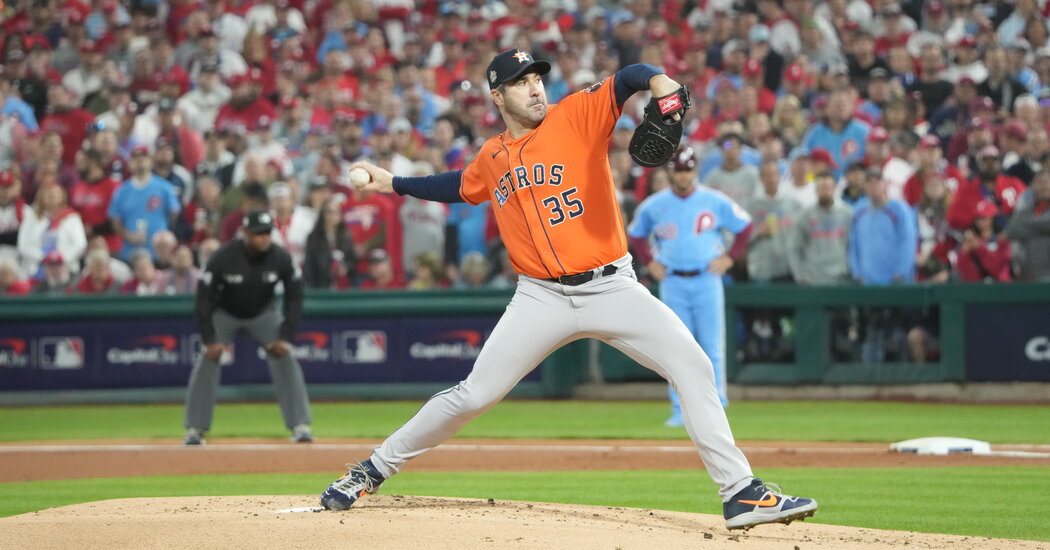 When an Abortion Story Is Told as a Caper, Thriller or Farce