In Abu Dhabi, Turning the Desert Into a World-Class Golf Course 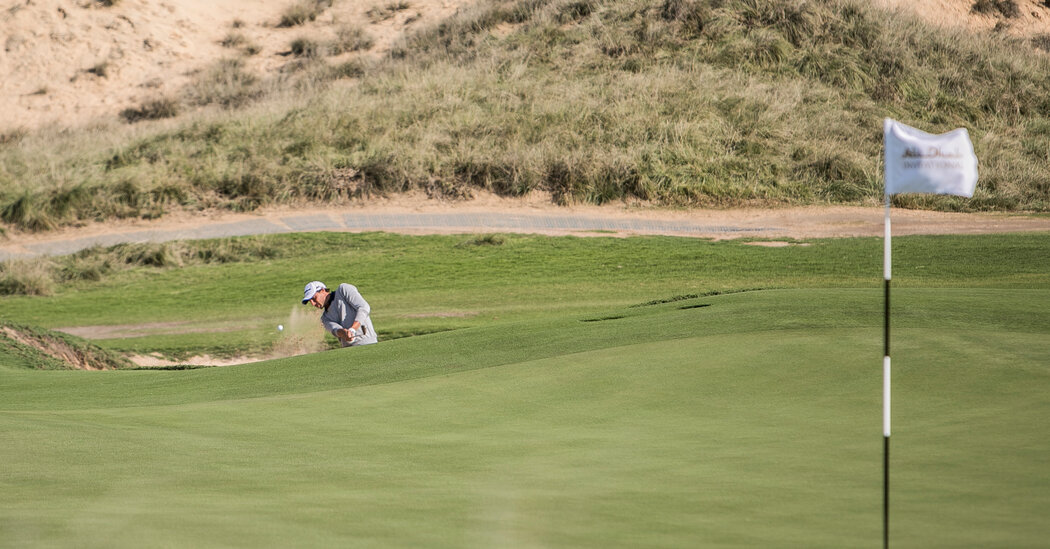 In that climate and environment, taking care of the turf is complicated by the use of water in Abu Dhabi, said Corey Finn, the course manager. He said the potable water of the United Arab Emirates was acquired through desalination, but the golf course uses the recycled water of the nearby hotels and buildings.

This poorer quality water poses challenges for Finn, but the entire process relies on six specialists who ensure that pipes are not leaking, sprinklers are not blocked and that the system shuts off as asked by its computer system.

That system also allows Finn and his team to measure the amount of water the course receives. Measurements are taken each morning, and the data is sent to a cloud server that overlays the usage on a map of each green, allowing them to adjust the usage.

To aid in this endeavor, the course uses paspalum, a type of grass that thrives in salty water. Because of how Yas Links must take care of its turf, its strain of paspalum suffers when it rains.

To maintain high-quality turf, Finn said, they often have to add more water to flush the salt and minerals from the soil, and this sometimes allows them to wait a week before watering again.

The challenge for the tournament, which moved across town from Abu Dhabi Golf Club after 16 years there, is twofold. Southorn said paspalum was a sticky grass that could grab the ball and posed a challenge to golfers who did not often play on this type of surface. And for the club, while the greens and fairways are all paspalum, making mowing easier, the tournament arrives during winter and at the height of tourist season, when the course receives its most play, putting added stress on the grass. 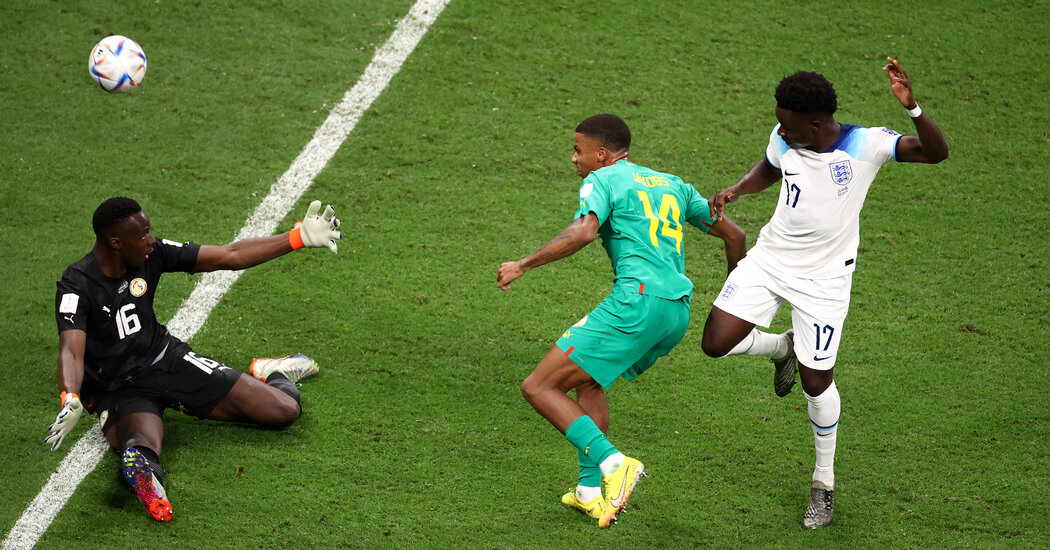 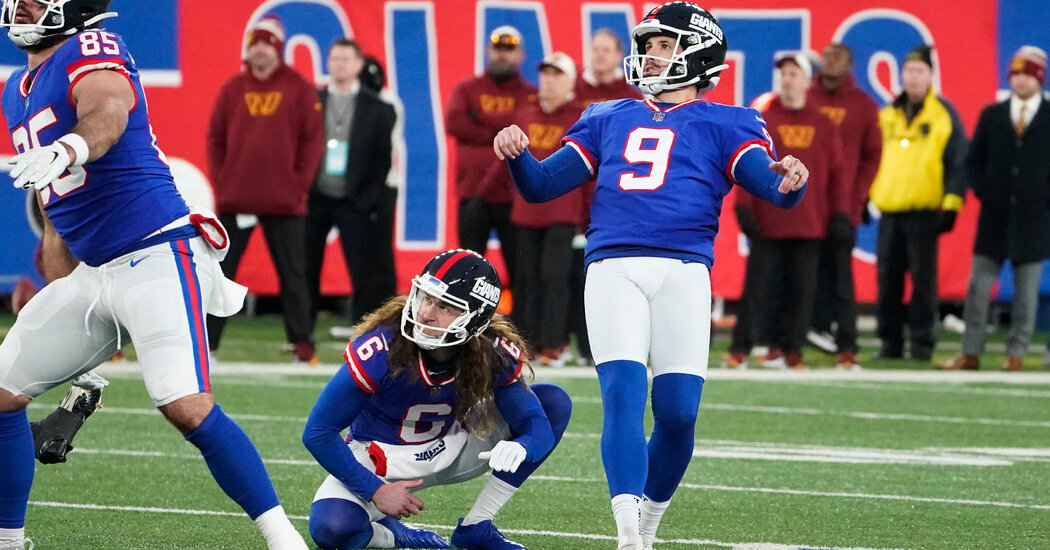 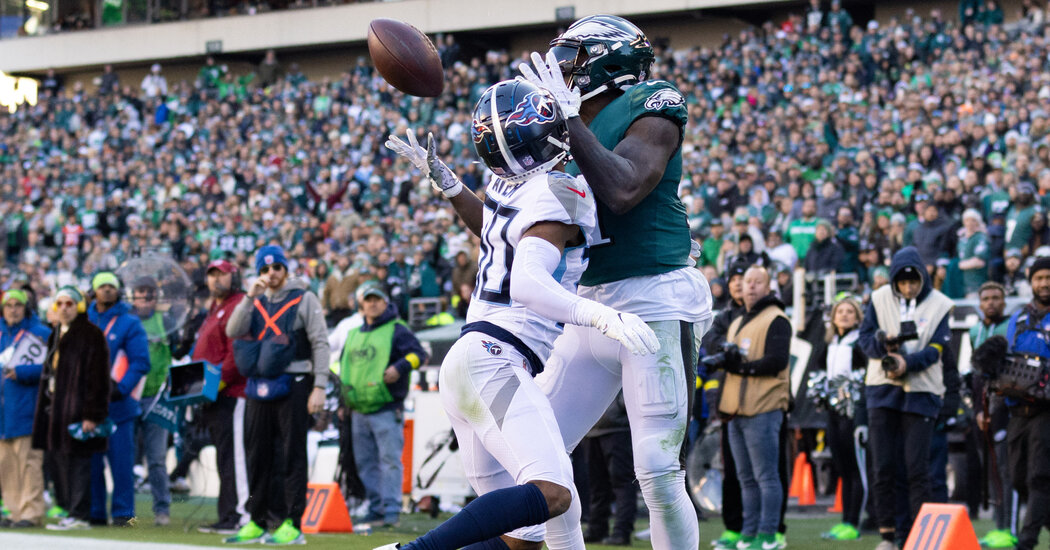 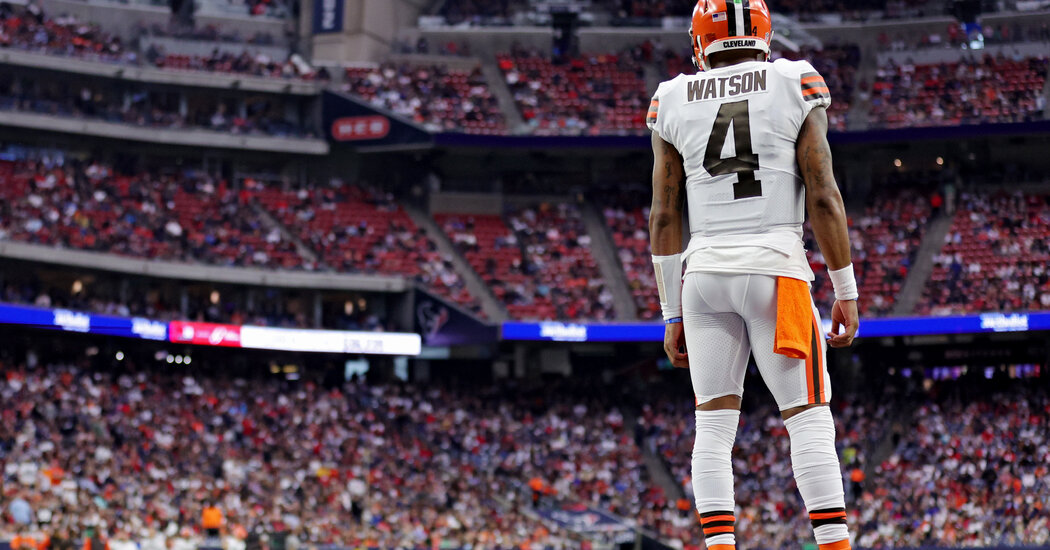 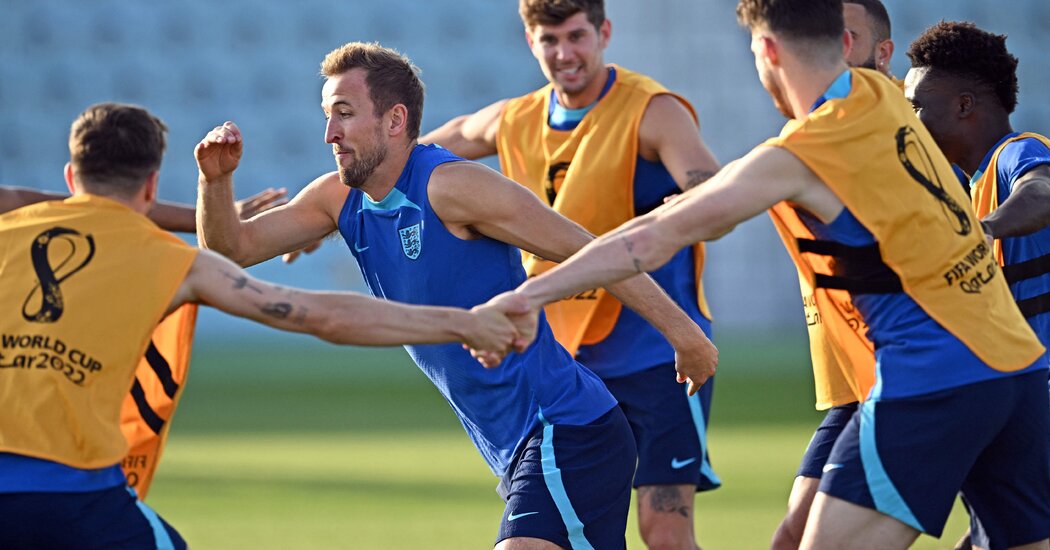 White House has not ‘ruled out diplomacy forever’ with Russia, Psaki says

Review: In ‘Bottom of the Ocean,’ a Deep Dive Into the Soul