In More Ways Than One, the U.S. Breaks Out 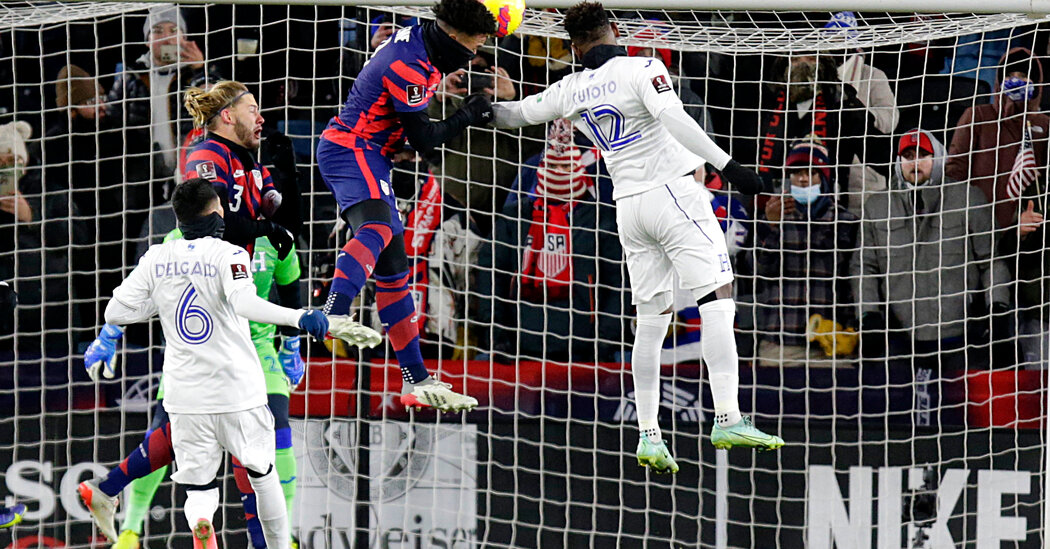 Perhaps no moment better exemplified the mounting pressure — and its slight alleviation — on the United States men’s national soccer team than the 67th minute on Wednesday. Christian Pulisic, the talented striker who plays for Chelsea, has sputtered and looked frustrated in his recent performances for his country.

And against Honduras, on a frigid night in St. Paul, Minn., Pulisic wasn’t even in U.S. Coach Gregg Berhalter’s starting lineup. But after he entered the game as a substitute in the 64th minute and knocked in a goal three minutes later, Pulisic calmly ran off with his arms outstretched, then pumped his fist and hugged his teammates.

With a commanding 3-0 victory over Honduras to close this World Cup qualifying window, the United States stayed firmly in control of its fate and lightened some — but not all — of the load on its collective shoulders heading into the next set of games in March.

By picking up three points in the standings, the United States moved into sole possession of second place — for now, pending the outcome of Mexico’s game against Panama later on Wednesday — in the eight-team qualifying group from North and Central America and the Caribbean that will determine the region’s berths in this year’s World Cup. The top three teams will receive automatic entry to the tournament in Qatar in November.

Three days earlier, the United States had made matters more difficult for itself by falling 2-0 to a revived Canada squad in a showdown between the top two teams in the region. After the match, questions resurfaced about the United States’ coaching, tactics and play.

But even in brutal cold on Wednesday, the United States looked much different against Honduras, which is last in the qualifying group and had already been eliminated from World Cup contention. The United States scored in ways it hadn’t before and looked more at ease.

The United States played its previous two games of this qualifying window in outdoor stadiums in cold places — at home against El Salvador in Columbus, Ohio, last week and on the road against Canada in Hamilton, Ontario, on Sunday — but Wednesday’s game at Allianz Field had the worst conditions.

The wind chill was negative 8 degrees Fahrenheit at kickoff but dropped as the game progressed, making it the coldest U.S. home game. U.S. Soccer wanted to not only limit its travel during this qualifying window but also gain an advantage over its Central American rivals.

Warmers and hot beverages were provided for both teams. Some players wore balaclavas and gaiters around their necks and, at times, over their faces to keep warm. U.S. goalkeeper Matt Turner wore a muff around his waist to keep his hands warm but removed it only minutes into the game after a referee ran over to talk to him.

Because of performance and injuries (Tyler Adams and Chris Richards), Berhalter went with a different lineup on Wednesday, starting, for example, Jordan Morris at forward instead of Pulisic and inserting Kellyn Acosta at midfield. From the start, the United States was in control.

Then came more goals of that kind: Another free kick by Acosta was knocked in by Walker Zimmerman in the 37th minute and Pulisic scored in the 67th minute off a corner kick by Acosta.

After the game, the United States’ attention turned to warming up and its next games in March. Next month, the United States is scheduled for tough road matchups against archrival Mexico (March 24) and Costa Rica (March 30), and will host Panama on March 27. Entering Wednesday, the United States was tied with Mexico, with 18 points, for second place in the qualifying group.

Qatar is still very much within the United States’ reach, but not just yet. 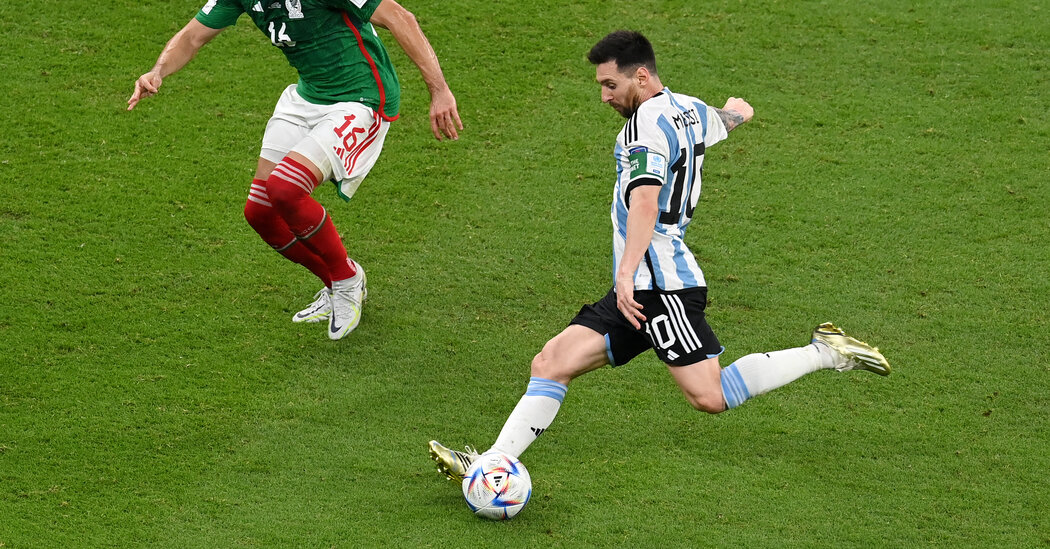 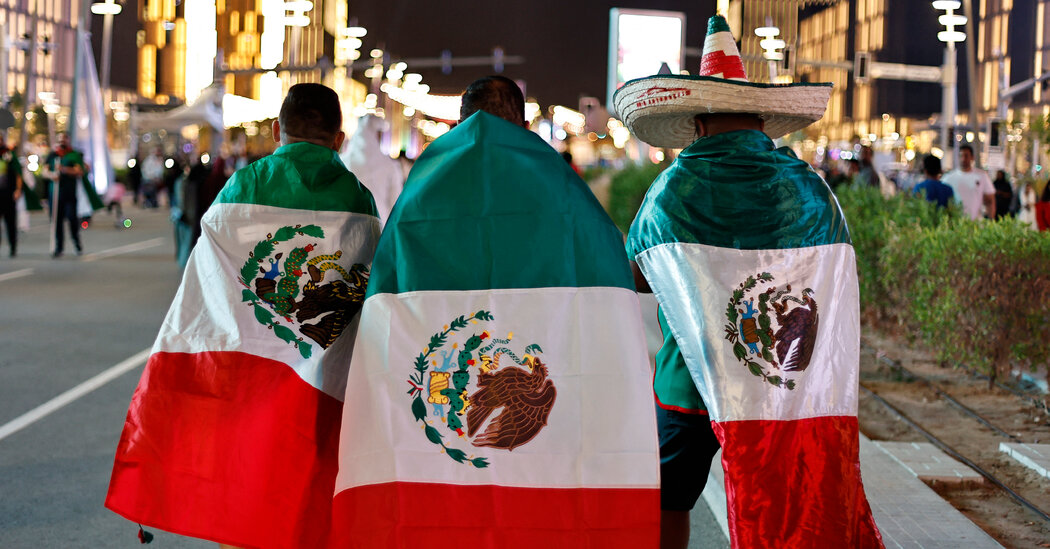 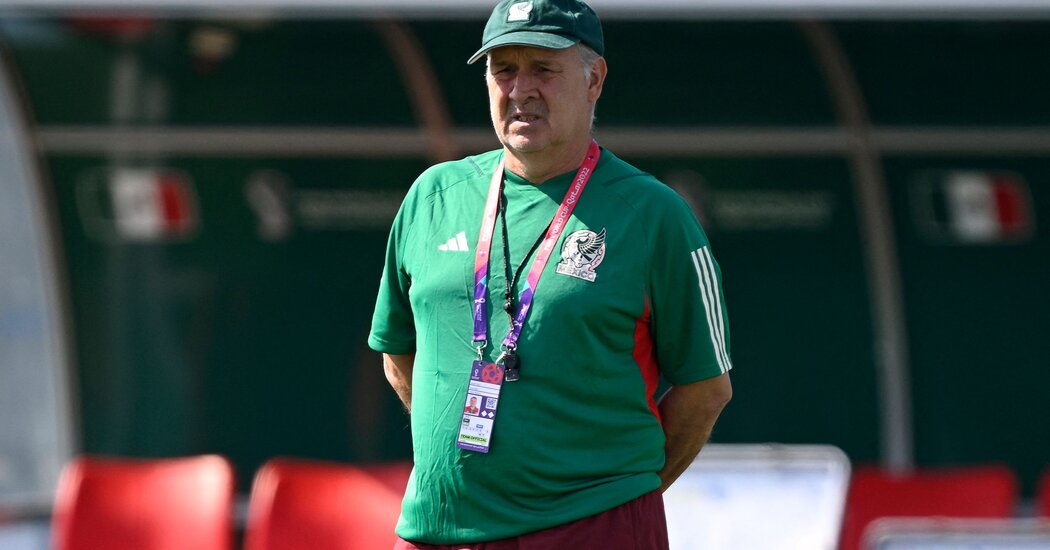 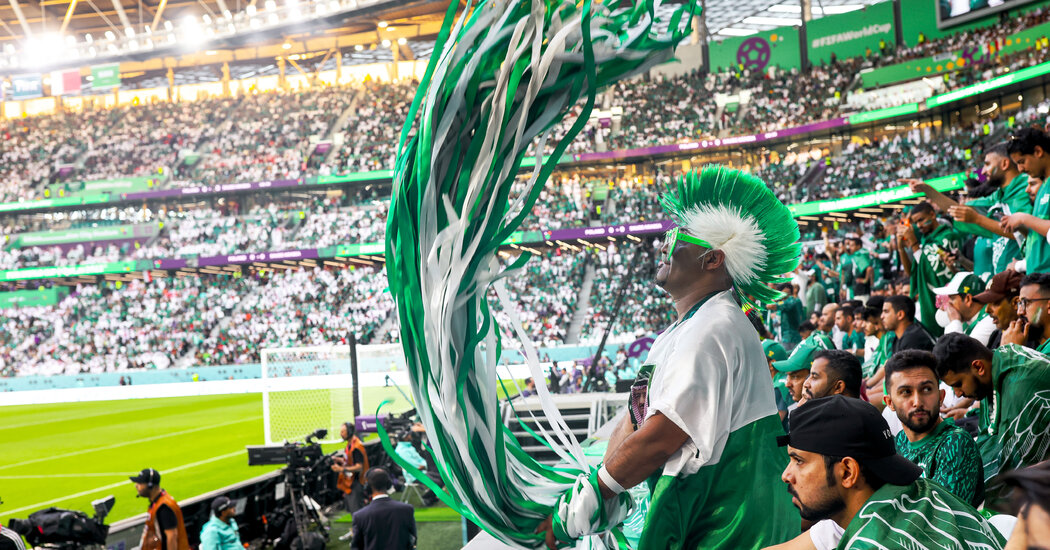 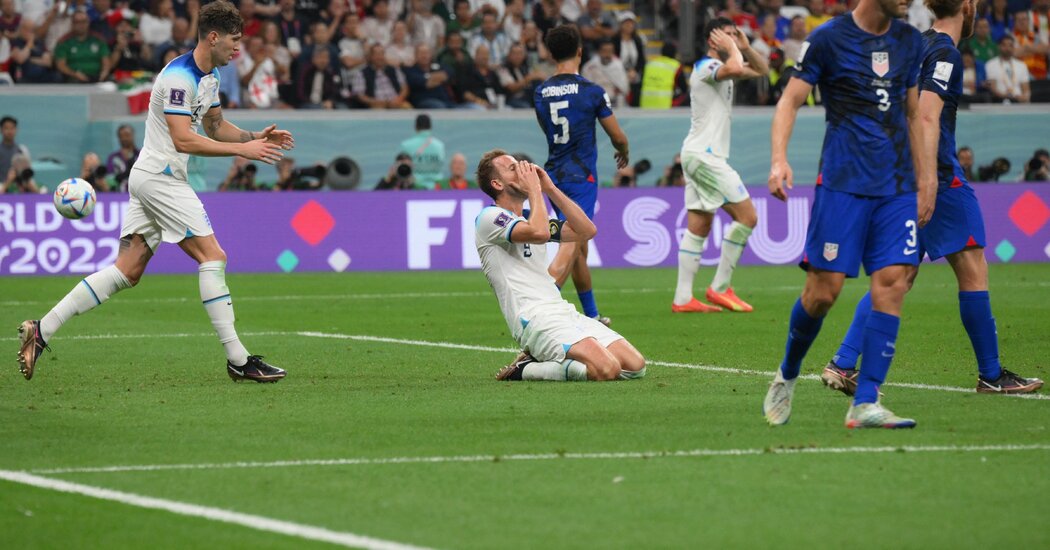 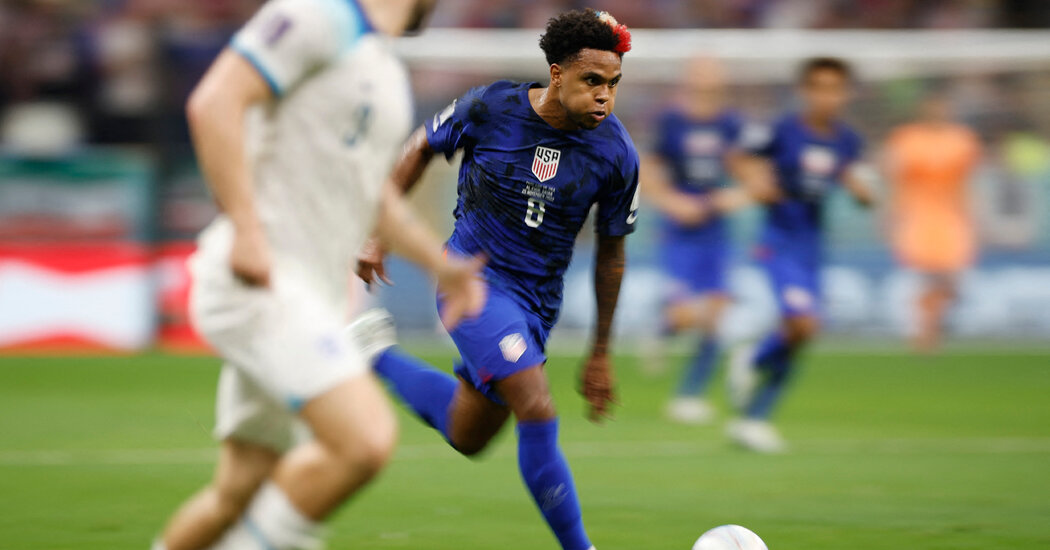 Russia and Ukraine trade attacks as fighting shifts to the south.

How not to fix the cost of living crisis