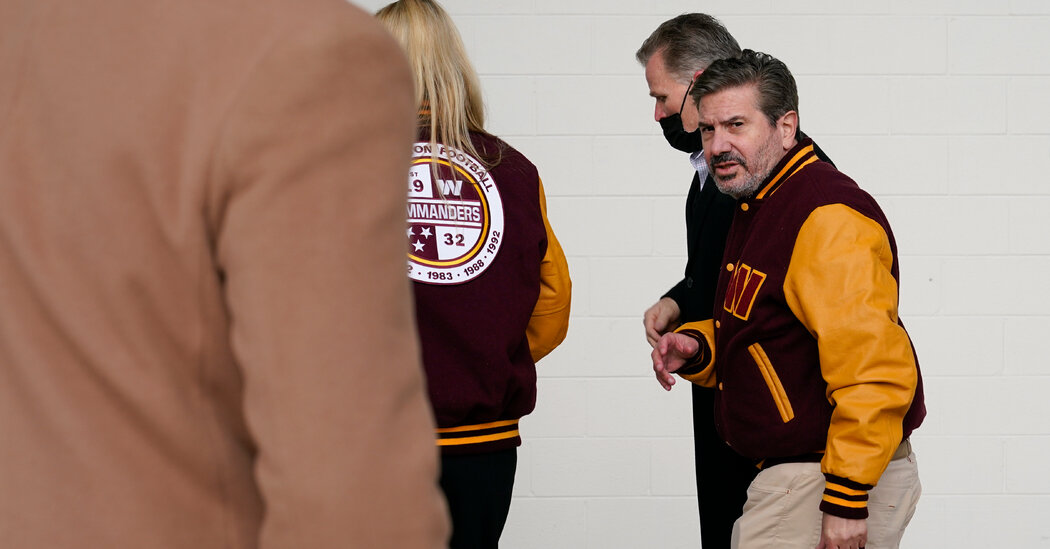 After a series of confusing and acrimonious public statements between lawyers representing Daniel Snyder, the owner of the Washington Commanders, and women who have accused him of sexual harassment, N.F.L. Commissioner Roger Goodell said in his annual news conference on Wednesday that the league would conduct the investigation with an “outside expert.”

“I do not see any way that a team can do its own investigation of itself,” Goodell said, adding, “We’ll treat that seriously and move forward.”

The clarification came hours after the team released a statement announcing that it would hire its own outside investigator to look into the allegations made by former employees in a Congressional round table held last week. Several former team employees read statements about the team’s “toxic workplace” that mentioned incidents dating back as far as 15 years.

One of the speakers, Tiffani Johnston, a former marketing and events coordinator for the team, said that at a work dinner in either 2005 or 2006, she sat next to Snyder, who put his hand on her thigh under the table. Later that night, she said, she resisted Snyder’s attempt to push her toward his limousine.

In a letter presented at the round table, another former employee said he witnessed Snyder trying to lead Johnston into the limousine.

Johnston also said in her testimony that Snyder requested an unedited photo of her wearing lingerie for a promotional calendar be altered, enlarged and sent to his office.

At the same Congressional forum, Melanie Coburn, a former team cheerleader and marketing director for the squad, said Snyder hosted a work event at his Aspen, Colo., home, for which team executives hired prostitutes.

In a statement, Snyder called the allegations against him “outright lies.”

On Wednesday morning, Snyder’s team announced that it had charged the Pallas Global Group, which is led by two former assistant United States attorneys, to investigate only the allegations made by Johnston, who left the team in 2008.

Debra Wong Yang, who served as a California Superior Court judge, United States attorney for the Central District of California, and Los Angeles Police Department commissioner, was to lead that investigation and report to the Pallas Group, a company that provides independent monitoring to corporations and government agencies. The Commanders had said her findings would be released to the public.

Goodell’s remark later in the day seemed to reject that strategy.

After the round table last week, the league said in a statement that it is “reviewing and will consider Johnston’s allegations as we would any other new allegations regarding workplace misconduct at the Washington Commanders. We will determine any further action as appropriate.”

A wave of scrutiny. The most popular sports league in America is facing criticism and legal issues on several fronts, ranging from discrimination to athletes’ injuries. Here’s a look at some of the recent controversies confronting the N.F.L., its executives and teams:

A demoralizing culture for women. After the 2014 Ray Rice scandal, the N.F.L. stepped up its efforts to hire and promote women. But more than 30 former staff members interviewed by The Times described a stifling corporate culture that has left many women feeling pushed aside.

Sexual harassment claims. Daniel Snyder, the owner of the Washington Commanders, is the subject of an N.F.L. inquiry after sexual harassment allegations were made against him by former employees. In July, the league fined the franchise $10 million after an investigation into allegations of harassment in the team’s front office.

Replying to the team’s initial announcement, Lisa Banks and Debra Katz, the lawyers representing Johnston and more than 40 other former employees of the team, said in a statement that it was “utterly absurd” that Snyder had hired a team to investigate his own actions, calling it a “desperate public relations stunt, clearly designed to absolve him of wrongdoing.”

Banks and Katz said that any investigation of Johnston’s allegations should be conducted by Beth Wilkinson, who spent more than a year investigating allegations of rampant sexual harassment at the team.

The N.F.L. released only a summary of those findings, a decision Goodell has defended, arguing that the league wanted to protect the identities of the women who stepped forward. Many of those women, some of whom are represented by Banks and Katz, as well as members of Congress, have called for the full findings of the investigation to be made public.

Later, Jordan Siev, a lawyer representing Snyder, fired back at Johnston’s lawyers, noting that her claim had not been made under oath.

Goodell did not indicate when the league’s investigation would begin. 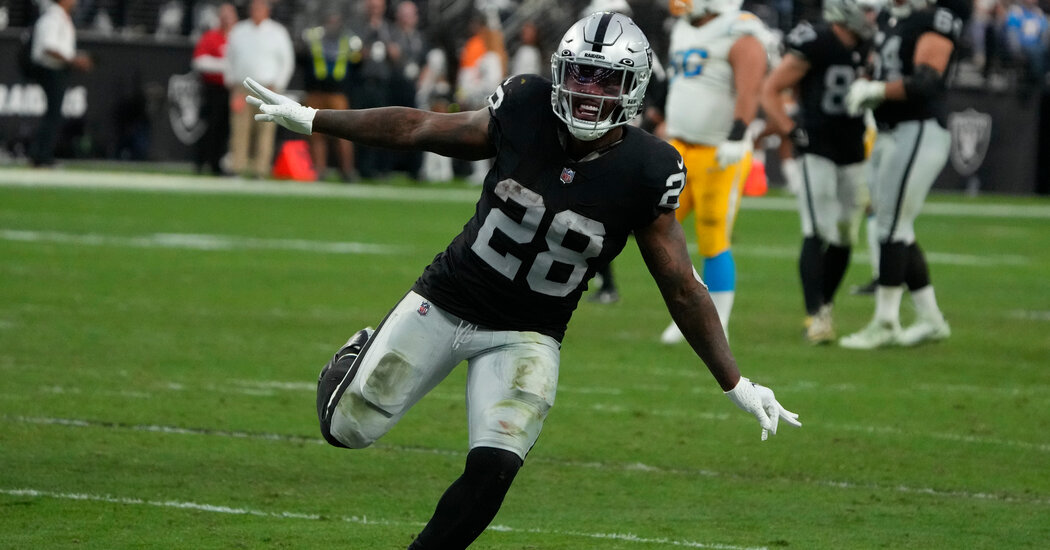 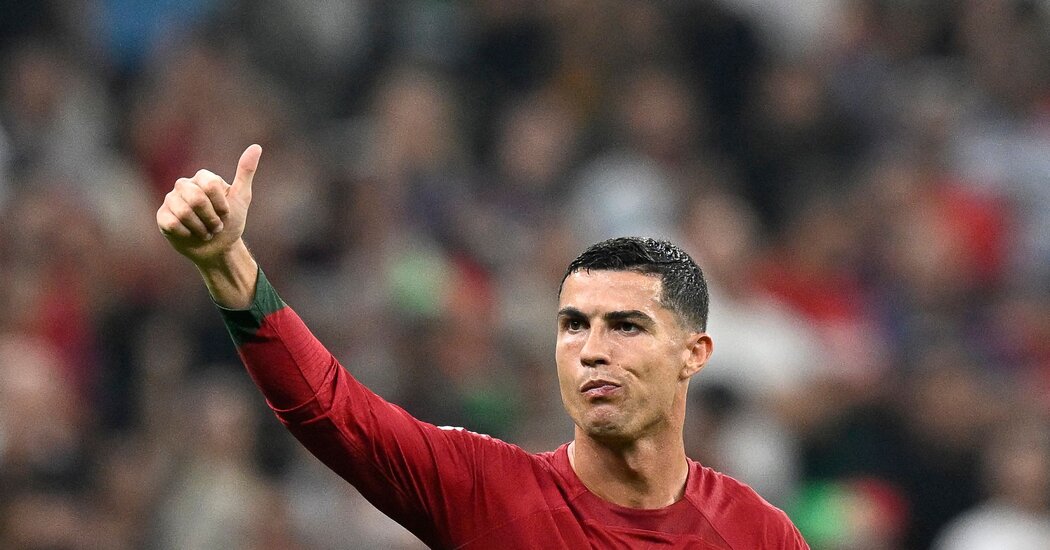 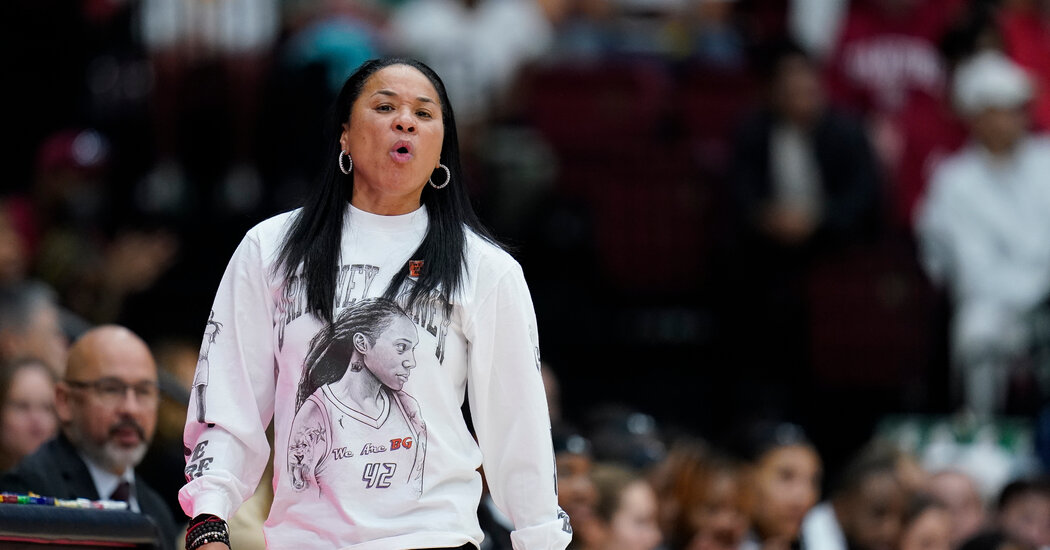 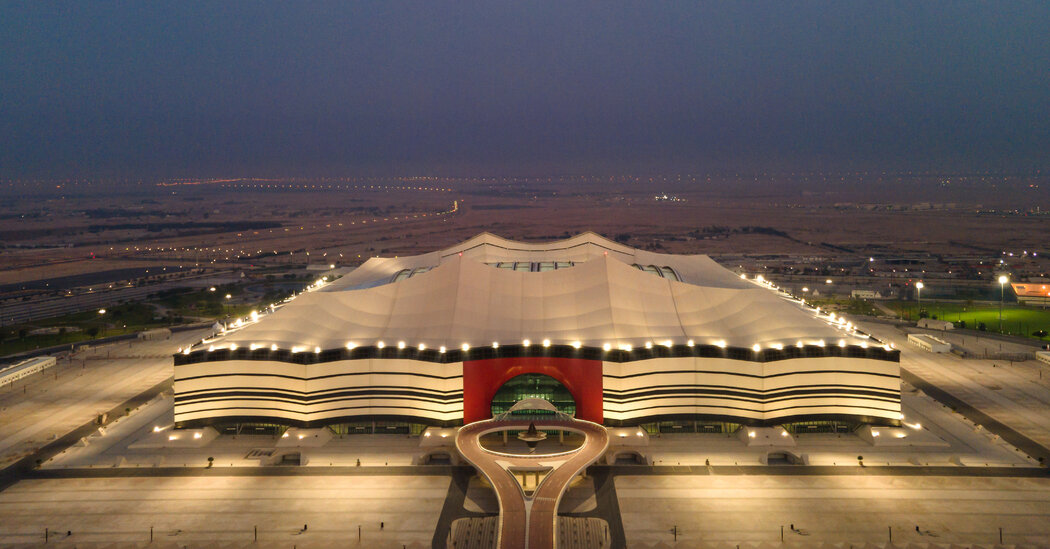 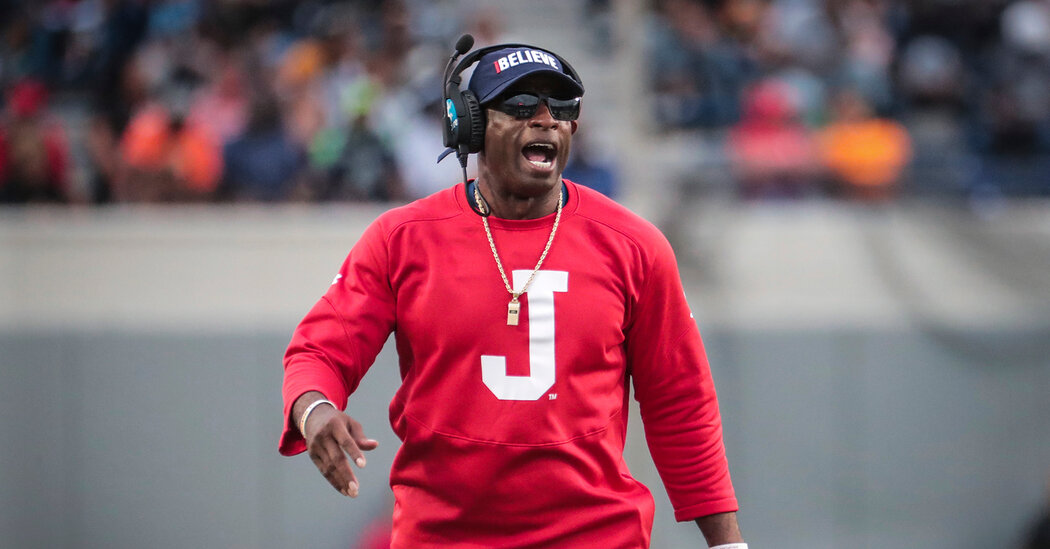 After 32 years, McDonald’s plans to sell its Russia business.

US soldier killed in bear attack at Alaska base identified