Intel, which hopes to introduce its own new production processes over the next two years, took issue with TSMC’s suggestions that its technology in Arizona will be the most advanced in the United States in 2024. “I would disagree with that point of view,” said Ann Kelleher, the executive vice president who heads Intel’s manufacturing technology development.

State and local officials in Arizona have already agreed to offer financial incentives for the first phase of TSMC’s construction, and the company is expected to apply for federal grants for both phases under the CHIPS Act.

Mr. Chatterji, the White House adviser, estimated that the two new TSMC factories in Arizona, once operating at full capacity, could by themselves fulfill U.S. demands for such advanced chips. But Handel Jones, an analyst who heads International Business Strategies, said TSMC’s factories in Taiwan would still be needed, both because of their production capacity and because they will be making more advanced technology by 2026.

TSMC operates four factories in Taiwan that each can process up to 100,000 semiconductor wafers each month. In Arizona, TSMC initially said the first factory could process 20,000 wafers a month. It now estimates that the two factories’ combined output will be 50,000 a month, or 600,000 a year.

But even relatively small operations in the United States can become important, industry executives said, particularly for individual customers like Apple or for the production of particularly crucial chips in emergencies.

By adding more advanced production technology in the United States, TSMC “would help address vulnerabilities associated with the shortage of semiconductors evident over the past few years,” said Bob LeFort, president of the U.S. arm of Infineon, a big German chip maker.

TSMC’s move is also a sign that the CHIPS Act is having an impact on the plans of big companies, helping to not only spur their spending but galvanize investments by companies that supply them with production tools and materials. 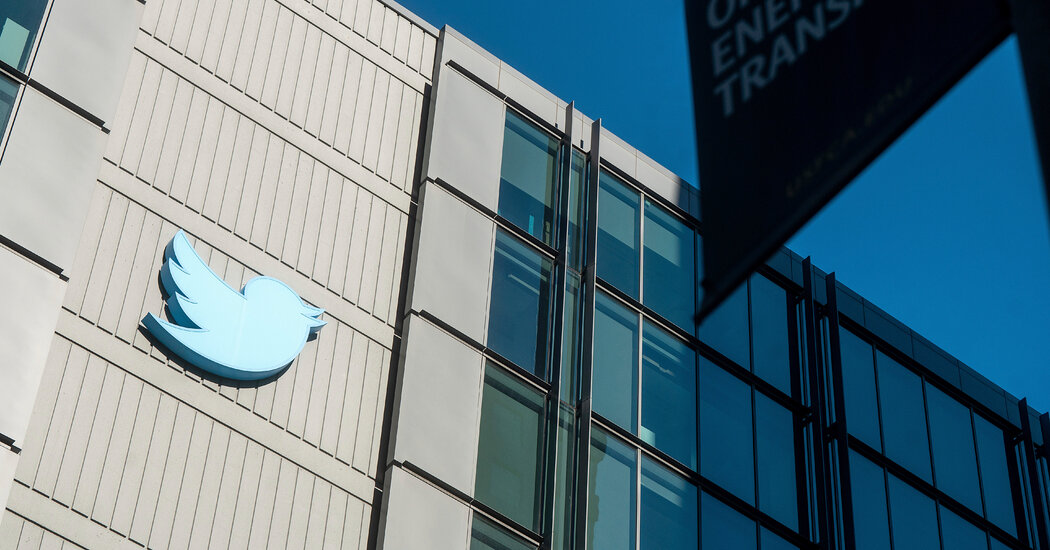 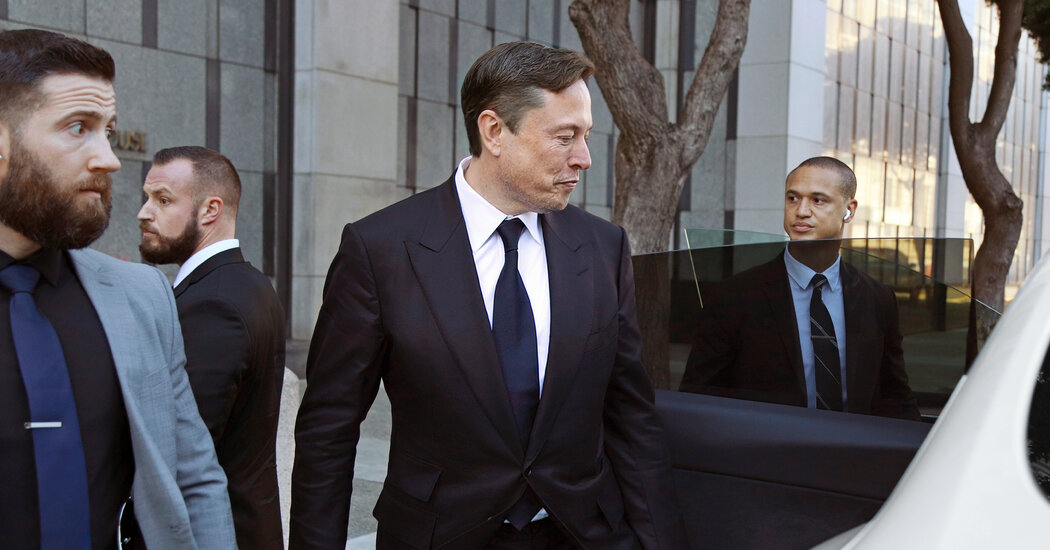 Investor Lawsuit Against Elon Musk and Tesla Goes to a Jury 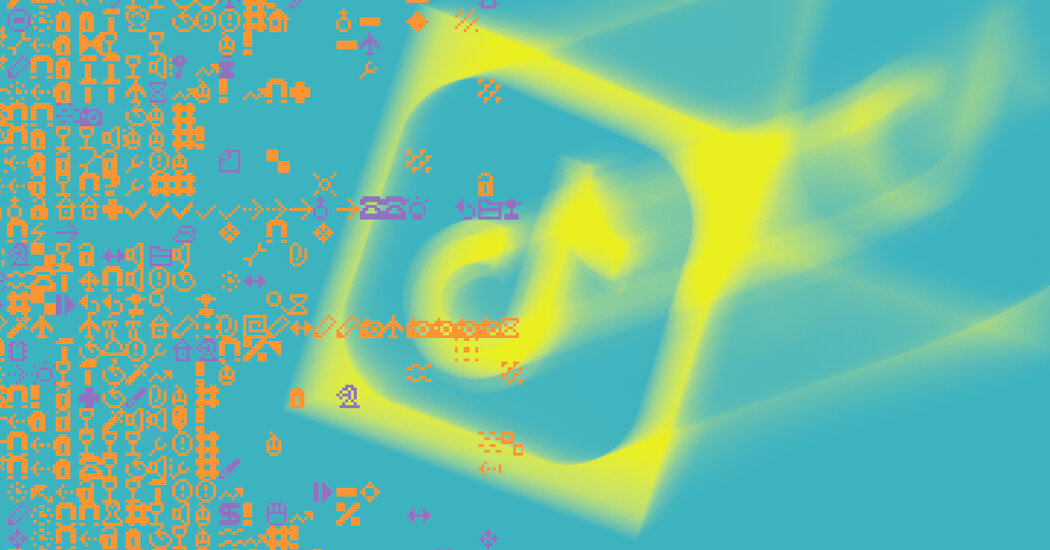 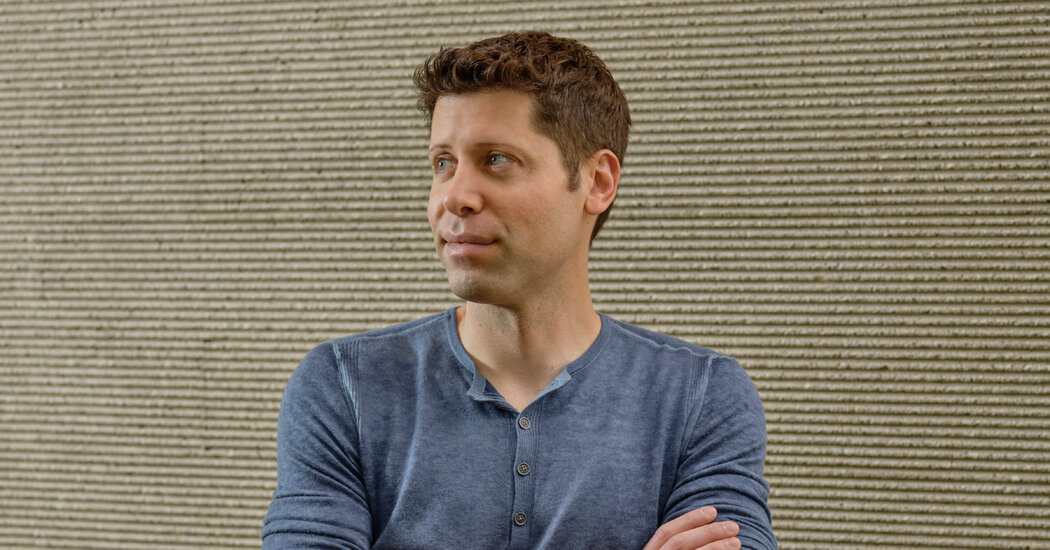 How ChatGPT Kicked Off an A.I. Arms Race 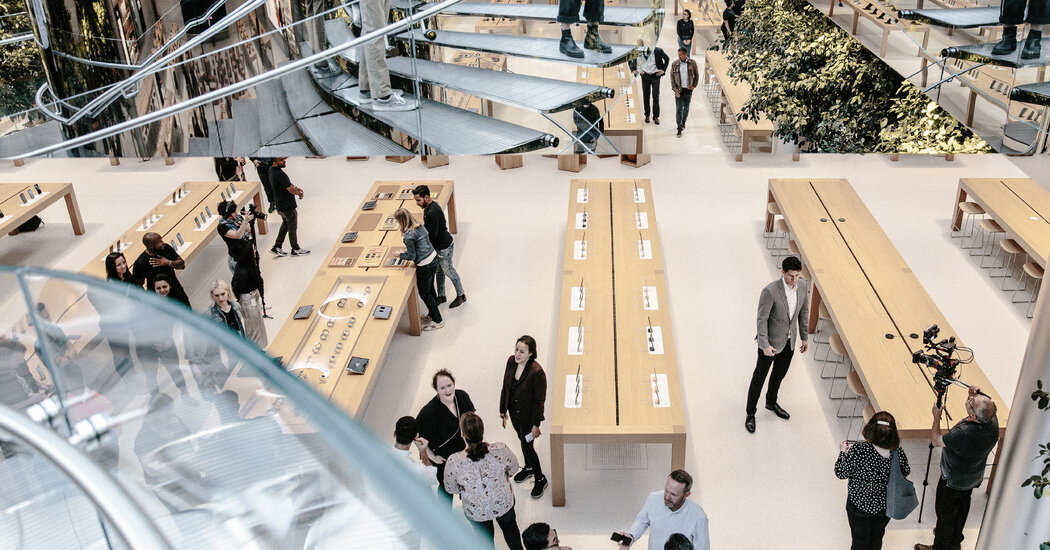 Tech’s Biggest Companies Discover Austerity, to the Relief of Investors

Making Dance Out of Survival Skills and Reckoning With Grief